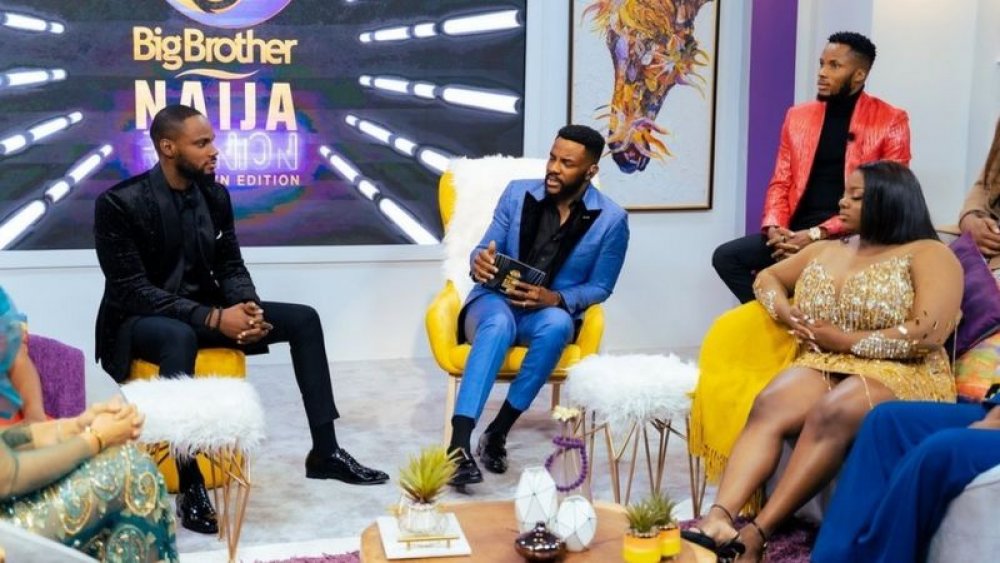 On day 2 of the Big Brother Naija lockdown reunion show, the supposed love triangle between Nengi, Ozo, and Dorathy was discussed.

Ozo talked about how he was never interested in Dorathy but saw her as a friend with whom he could share his feelings. Ozo added that he had always been interested in Nengi from the start of the reality show and had clearly made his feelings known to her. 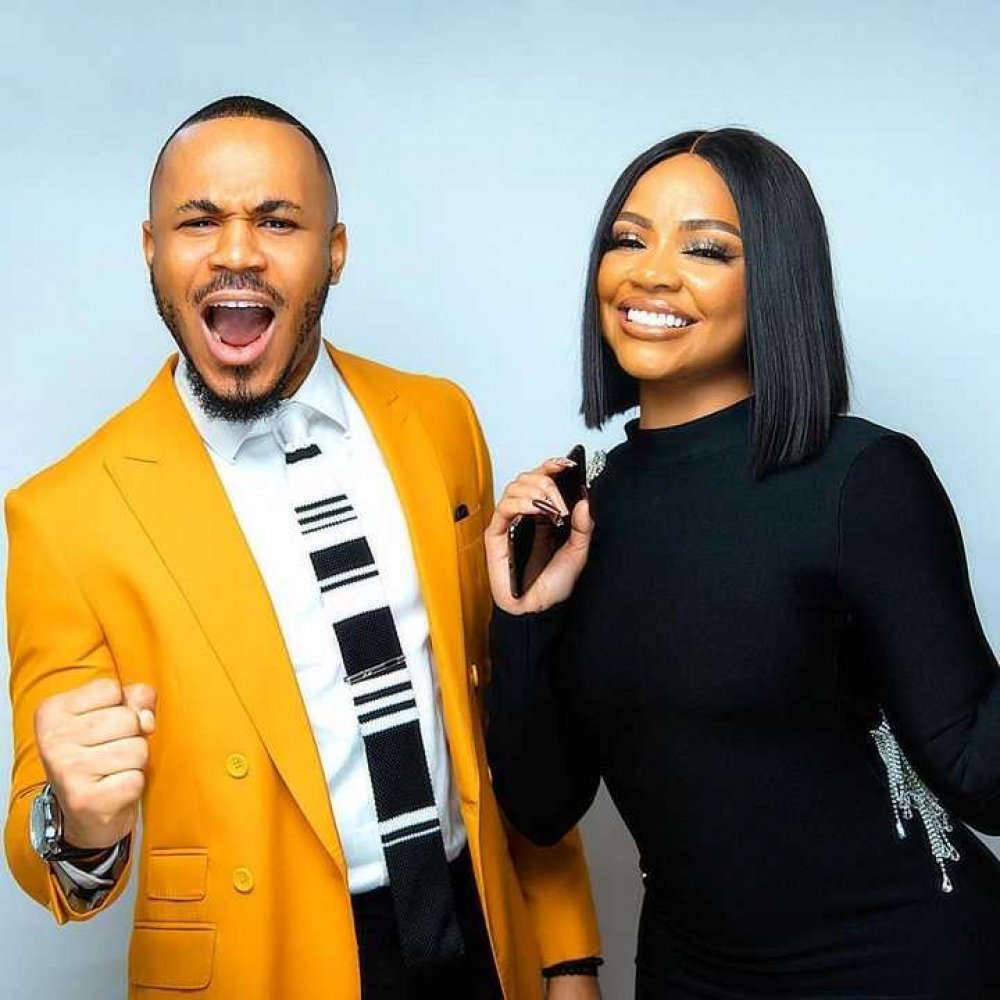 However, Ka3na did not agree with Ozo, as she feels Ozo was only playing a game with Nengi and Dorathy and was never in love with any of the ladies.

She also spoke of how Ozo came to her hotel room at the last Saturday party of the show (All White Party), asking her to help him make Nengi jealous. Recall that after the night party, Nengi broke down in tears over claims that Ozo ignored her.

However, Ozo was quick to counter Ka3na's claim, stating that although he was in her room, he never discussed such with her.

Also, the Ozo-Nengi-Prince triangle was not spared as Ebuka insisted there was a love triangle between the trio.

In response to that, Ozo said while in the house, he took a step back after noticing Nengi and Prince were getting close. Nengi replied, saying that she got close to Prince because Ozo was no longer speaking with her at the time. She added that she broke ties with Prince because he was not loyal to which Ebuka insinuated that she might have been using Prince and Ozo. 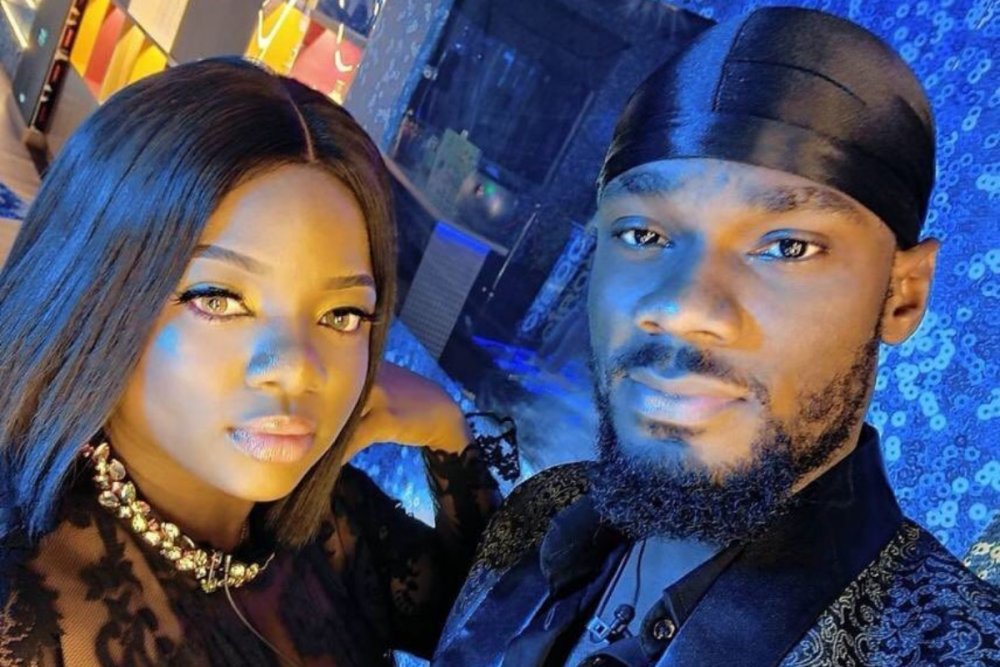 Nengi countered the claim as she feels she only wanted friendship from the two men, owing to the fact that no one can afford to be an island in Big Brother's house. Kiddwaya added that he feels Nengi didn't have the intention of playing Ozo and Prince but was simply being the playful girl that she is.

Prince then shared how Neo told him to apply pressure on Nengi because Ozo is slow, adding that Neo said he would not like any of them to leave the house without 'bringing down' Nengi.

Prince went on to say Neo said he (Neo) would have approached Nengi but he didn't have the necessary 'facilities' required in wooing her in the house.

Luca is a teenage sea monster who has always wanted to explore the surface world. When he meets Alberto (another teen sea monster), the latter introduces him to...