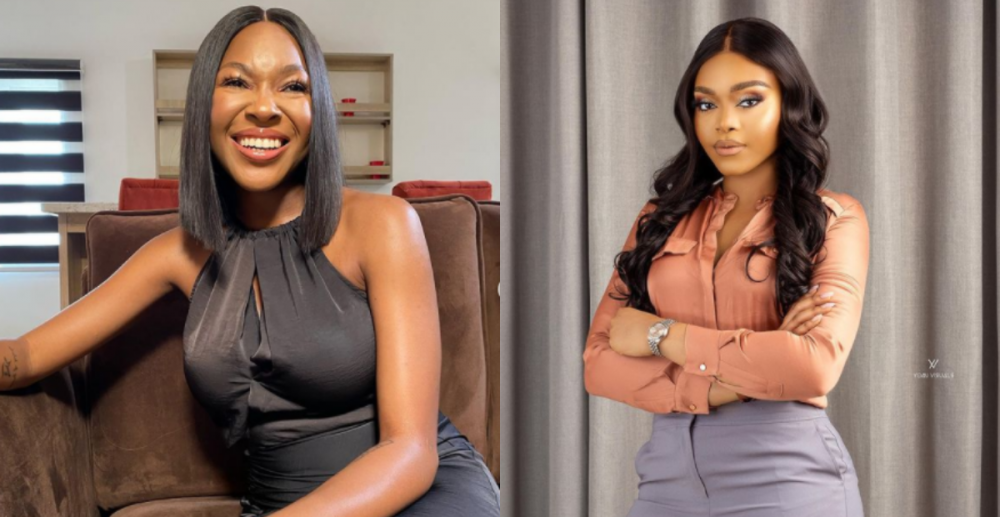 At the lockdown reunion of the Big Brother Naija show, Adeleye 'Vee' Victoria defended her reason for nominating her 'supposed' friend, Lilo Aderogba, for eviction.

According to her, she felt Lilo's head was not in the game and did not want to be on the show because she was always around her then love interest, Eric.

However, Lilo countered her, saying that she (Vee) could have spoken to her or rather voted someone else out since they were friends. 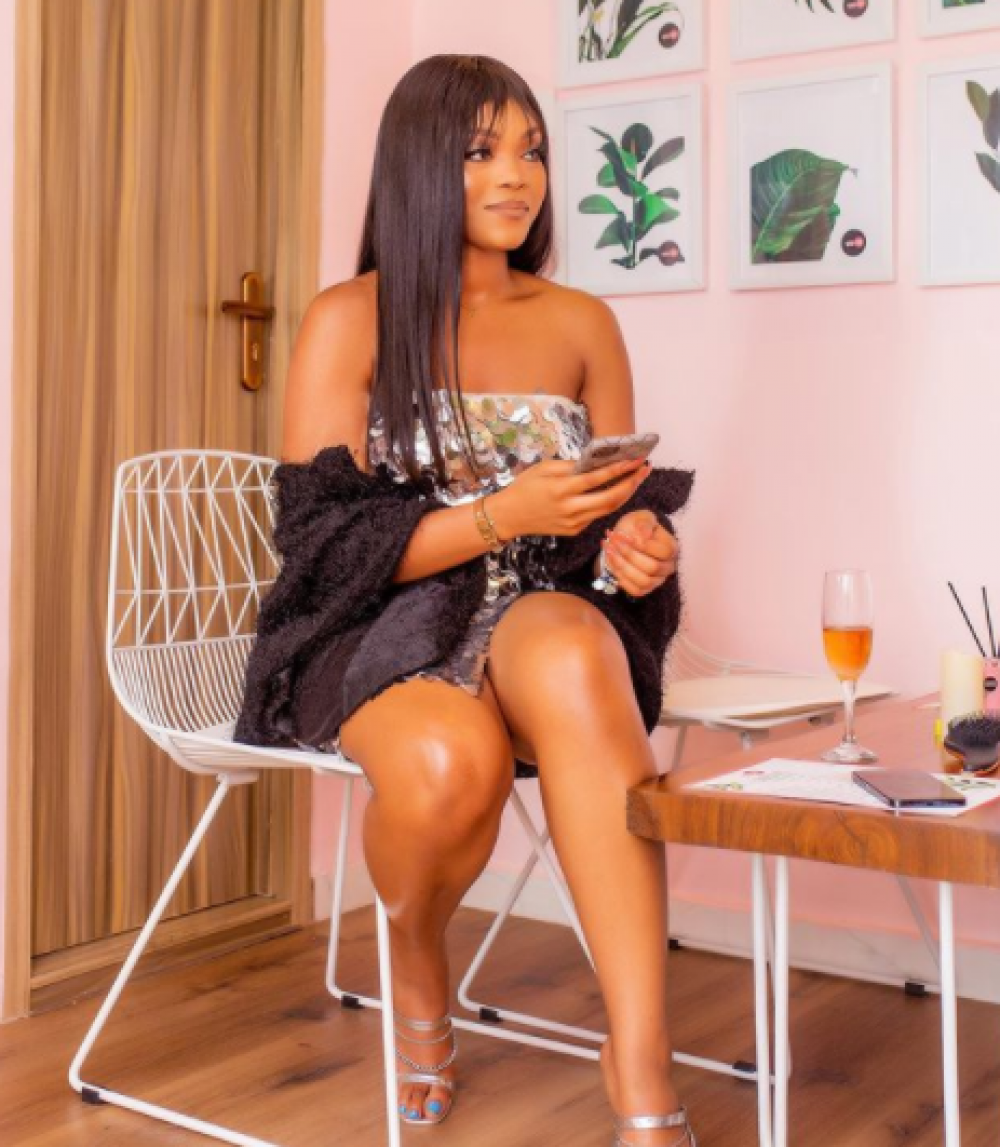 Recall that Lilo and Ka3na were the first set of housemates to bid the reality show goodbye. Out of the four housemates (Lilo, Ka3na, Eric, and Praise) who were up for eviction nomination, Vee nominated Ka3na, alongside her friend Lilo. 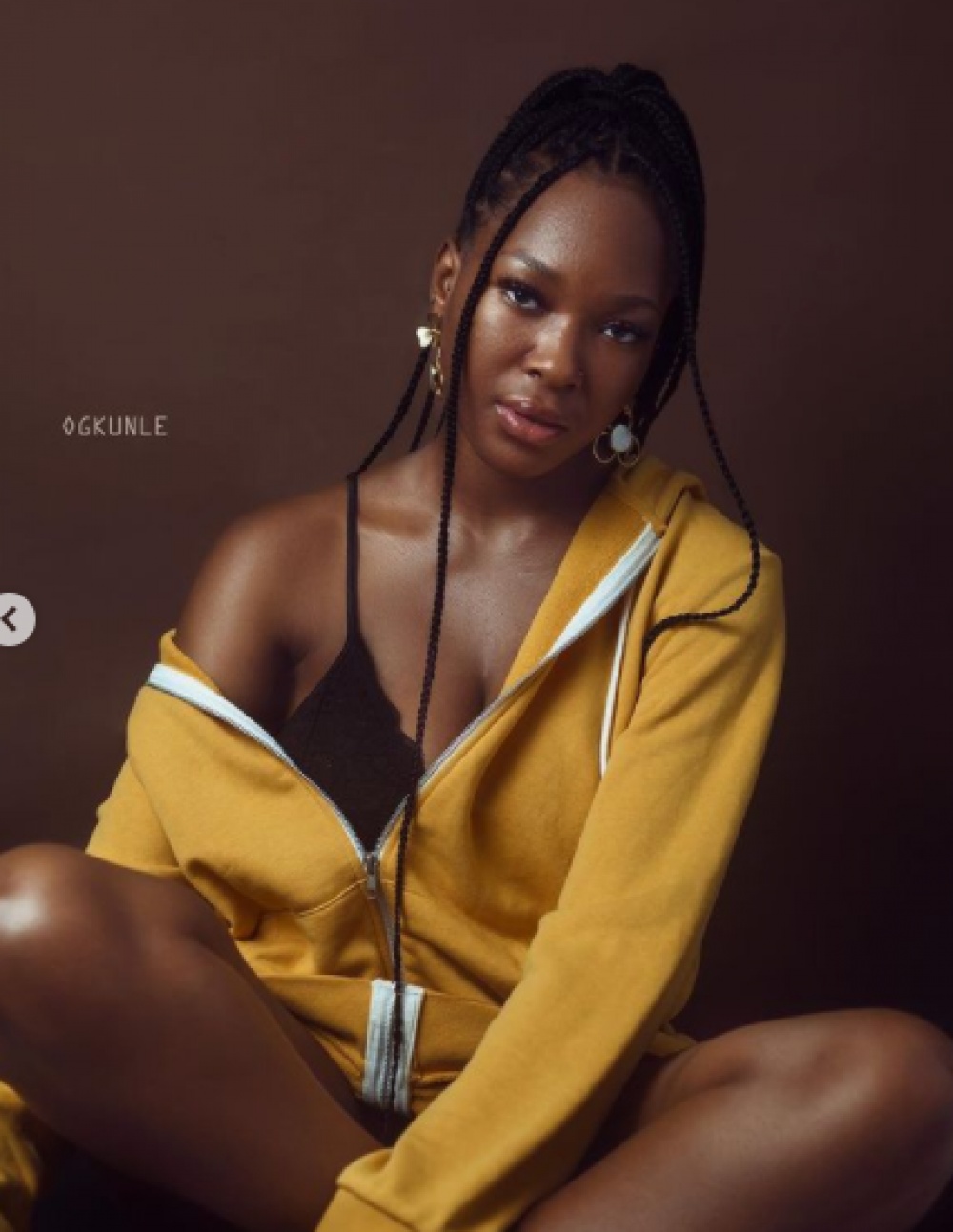