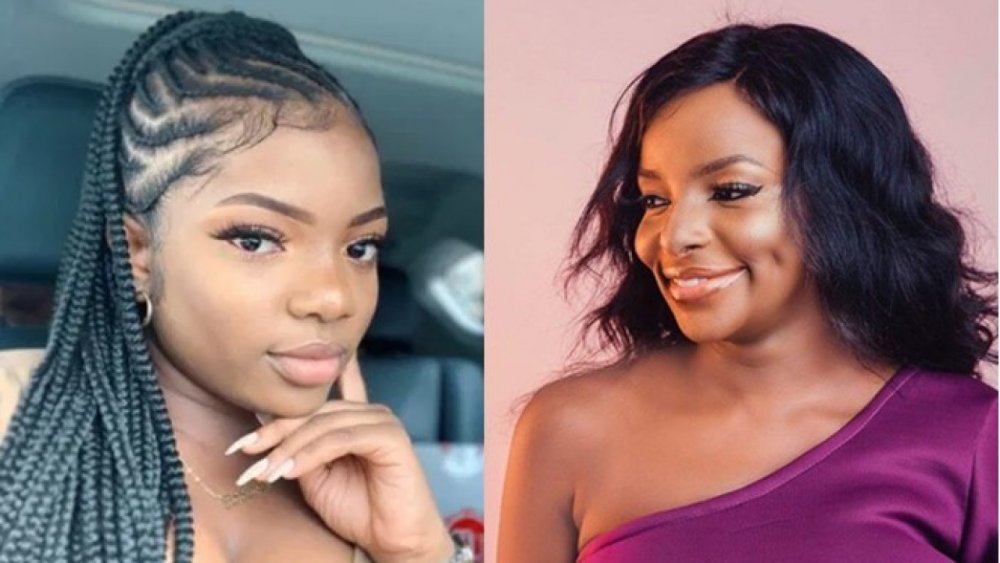 More drama is expected to unfold at the Big Brother Naija lockdown reunion show and this time it is between Wathoni Anyansi and Dorathy Bachor.

The two reality stars got into a heated argument after Wathoni interrupted Dorathy while she was giving her account of the failed friendship she had with Ozo. 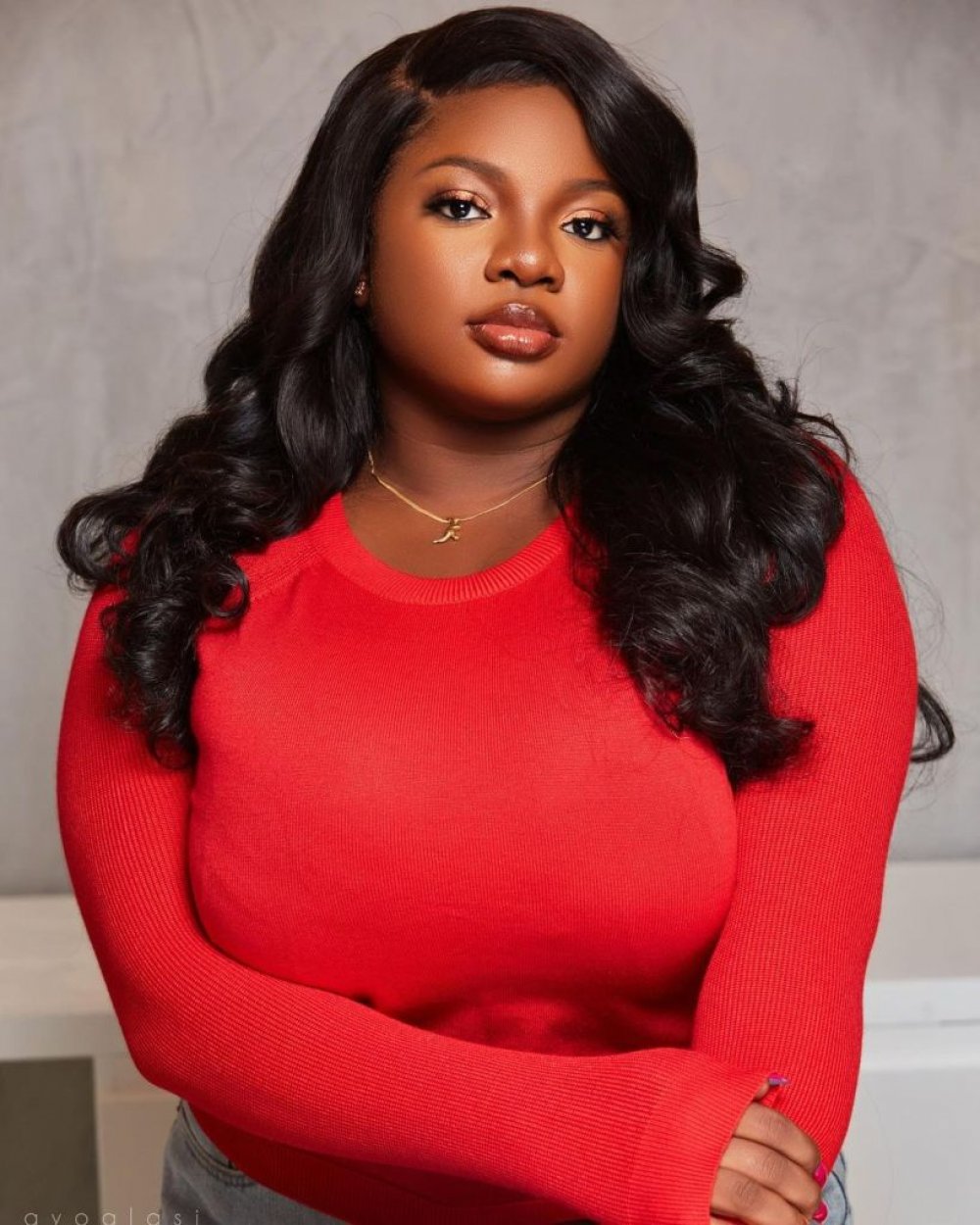 Dorathy warned Wathoni not to speak and threatened to walk out of the show. Wathoni refused to back down and the two ladies engaged in a war of words. 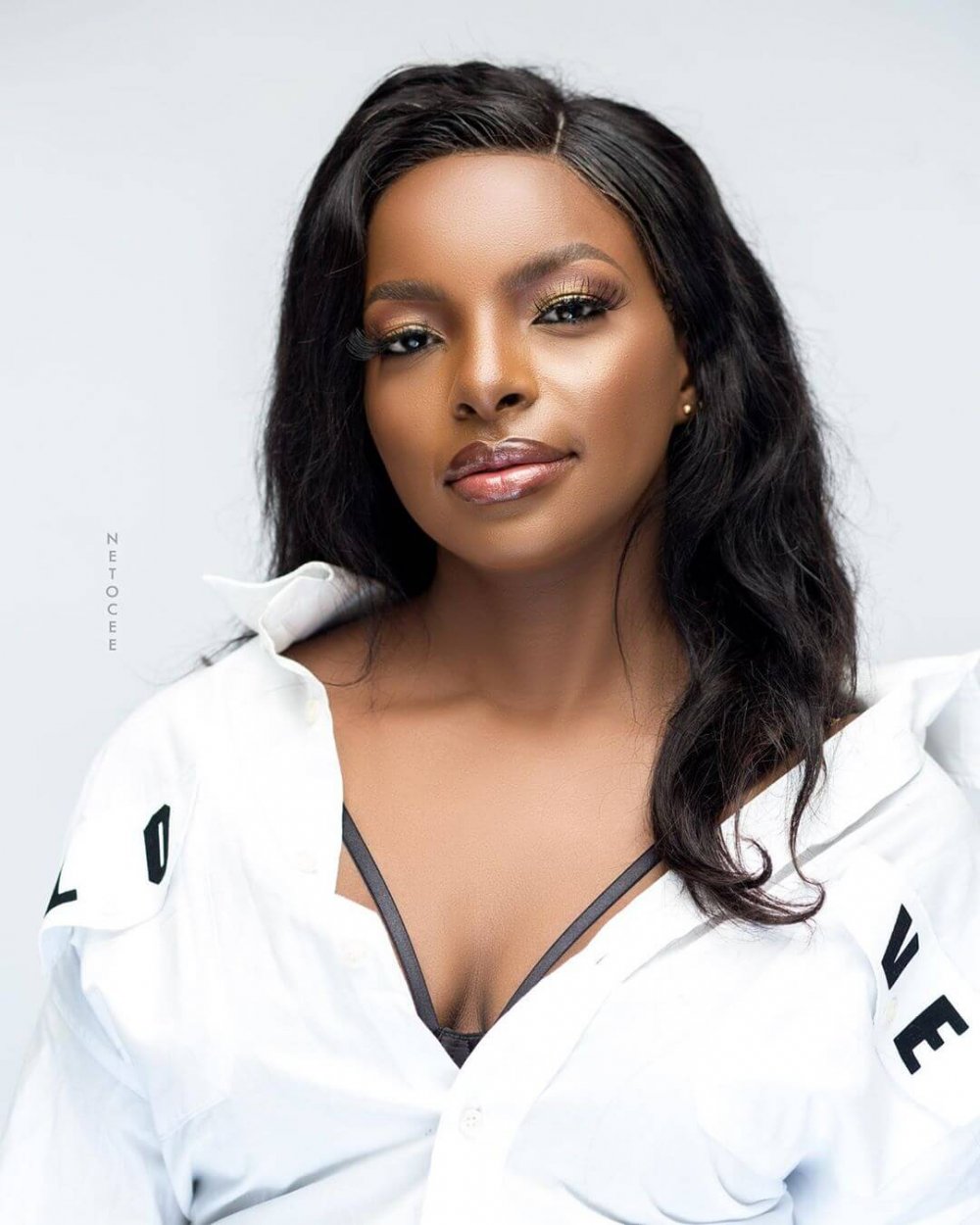 The revelation got reactions from social media users as they felt the cameraman, Gbenga Kayode, was biased for showing Erica and Kiddwaya moment but depriving them of seeing the scene where Dorathy orally pleasured Brighton.

Recall that in an exclusive obtained online, Kayode opened up on moments the show goes on commercial breaks during interesting scenes and how the show decides what the audience sees.

According to him, the commercial breaks are usually scheduled a day before the broadcast, and coming in during interesting moments is purely coincidental.

On how to decide what the audience sees, Kayode said "Well, we have three things that guide the process. One, we have a strict editorial guideline. This is in line with the Nigerian Broadcast Code. Some content is restricted, and we must respect that guideline. Two, we endeavour to follow the story. This is an unscripted reality, meaning that we never know when a story will unfold, and must therefore be on our toes to capture a moment as soon as it breaks.

"Finally, we have a strictly internal process that guides the time allocated for each housemate. This process ensures that each housemate has an exact number of minutes or hours of exposure on-air. This ensures that no single vocal housemate gets more screen time than any other housemate. It prevents what we call screen hogging."

Even though many do not know him physically, he is the most popular of the show's production team as Nigerians sometimes wake up to see Kayode trending on Twitter for one reason or the other.

Luca is a teenage sea monster who has always wanted to explore the surface world. When he meets Alberto (another teen sea monster), the latter introduces him to...