BBNaija Lockdown: See Why Laycon’s Team Were Aversed To Him Featuring On Reality Show 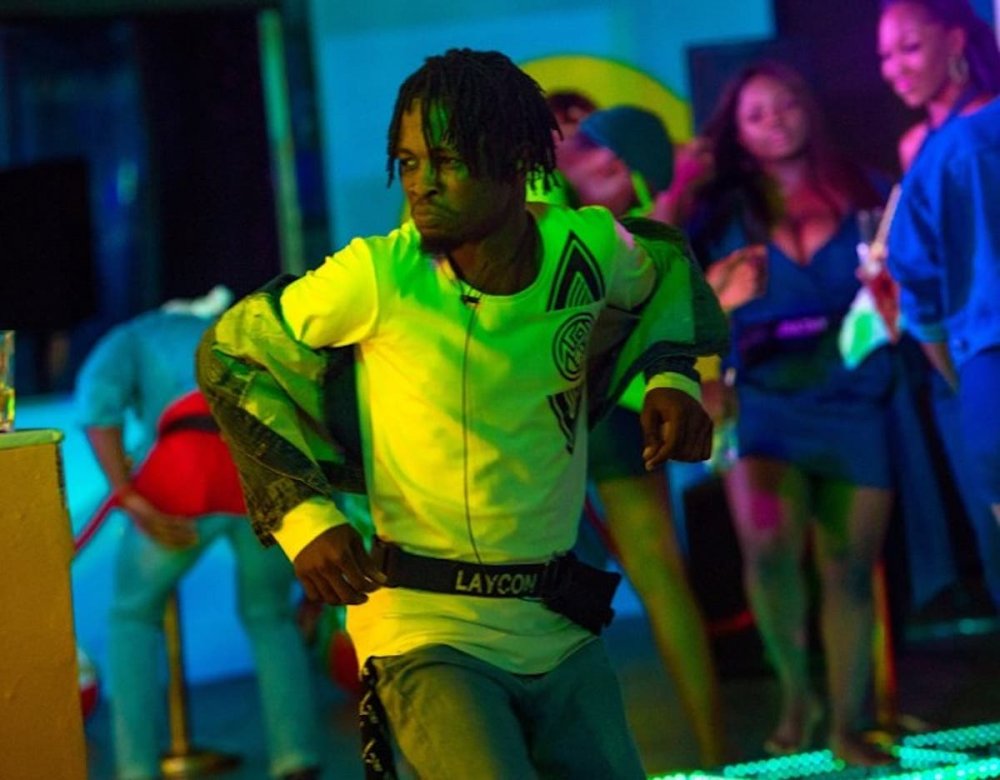 Upon winning the Big Brother Naija reality show, Laycon’s team took to Instagram to praise him and revealed that they discouraged him from going to the reality show.

According to the team, Laycon doesn’t have what it takes to be in the reality show. It was said that he doesn’t drink and neither does he smoke, his reserved behaviour and his small physique doesn’t fit the show.

They further said that despite the discouragement, the 26-year-old rapper insisted, saying that he wanted the fame that comes with being in the reality show to help him boost his music career.

THIS MESSAGE IS FOR YOU ICONS PLEASE READ THANK YOU FAMILY ????

AllNews earlier reported that Laycon, Dorathy, Nengi, Vee, and Neo all made it to the top five, leaving their fates in the hands of the viewers.

Ogun State-born Laycon emerged the winner after garnering the highest number of votes from the audience, with Dorathy coming in second position.