BBNaija: 'Nini Isn’t Even Bothered After Replacing Me For Eviction', Cross Laments 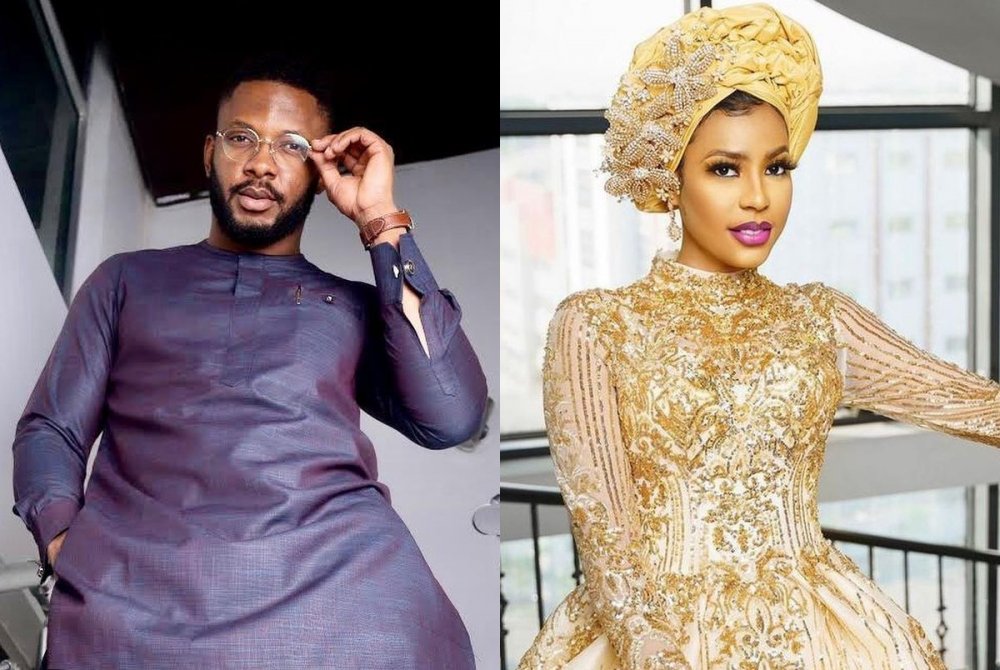 Big Brother Naija housemate Cross has shown his disappointment for being replaced as an option for the next possible eviction.

Cross made it clear that he’s tired of playing the game because it is draining him emotionally. According to him, spending 8 weeks in the house isn’t an easy thing.

Recall that yesterday during the HOH games, Nini won the veto power and the ability to save someone up for eviction. 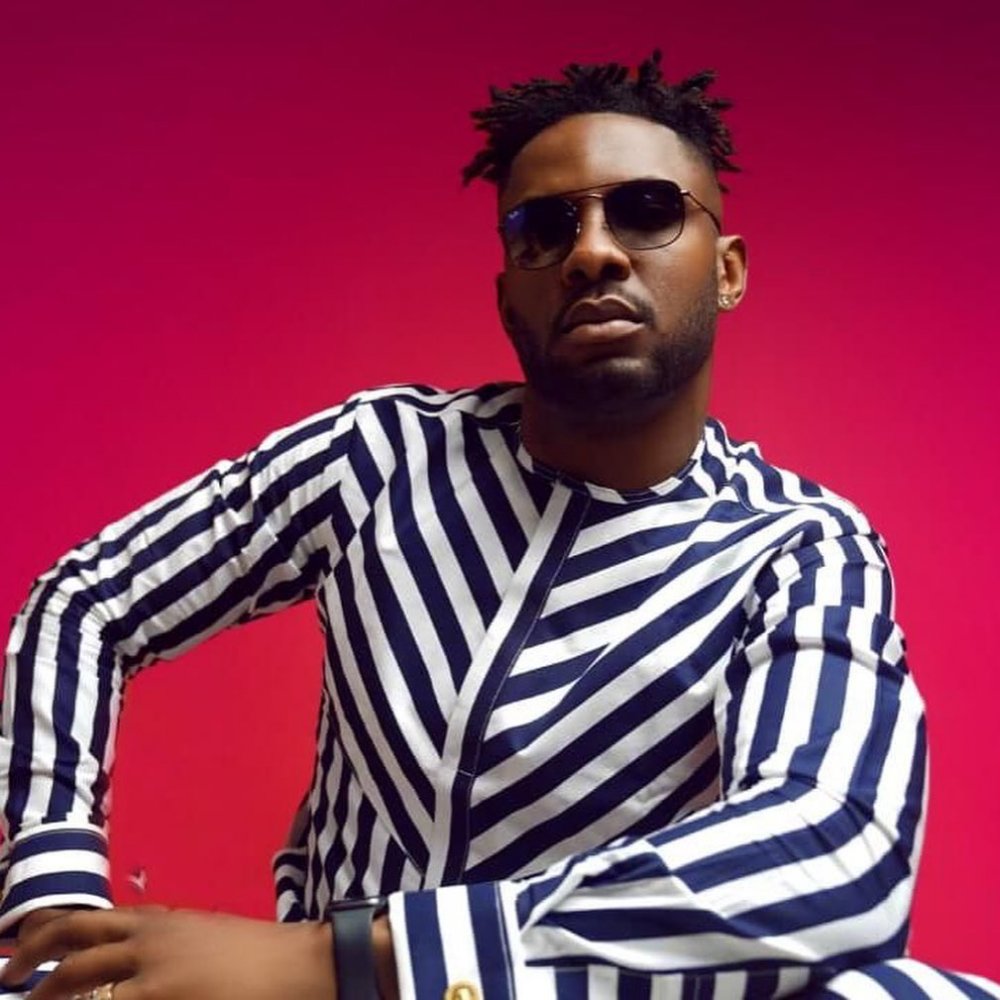 However, she saved herself and replaced herself with Cross for eviction. While discussing with Pere, he disclosed that Nini isn’t even bothered after putting him up for possible eviction. 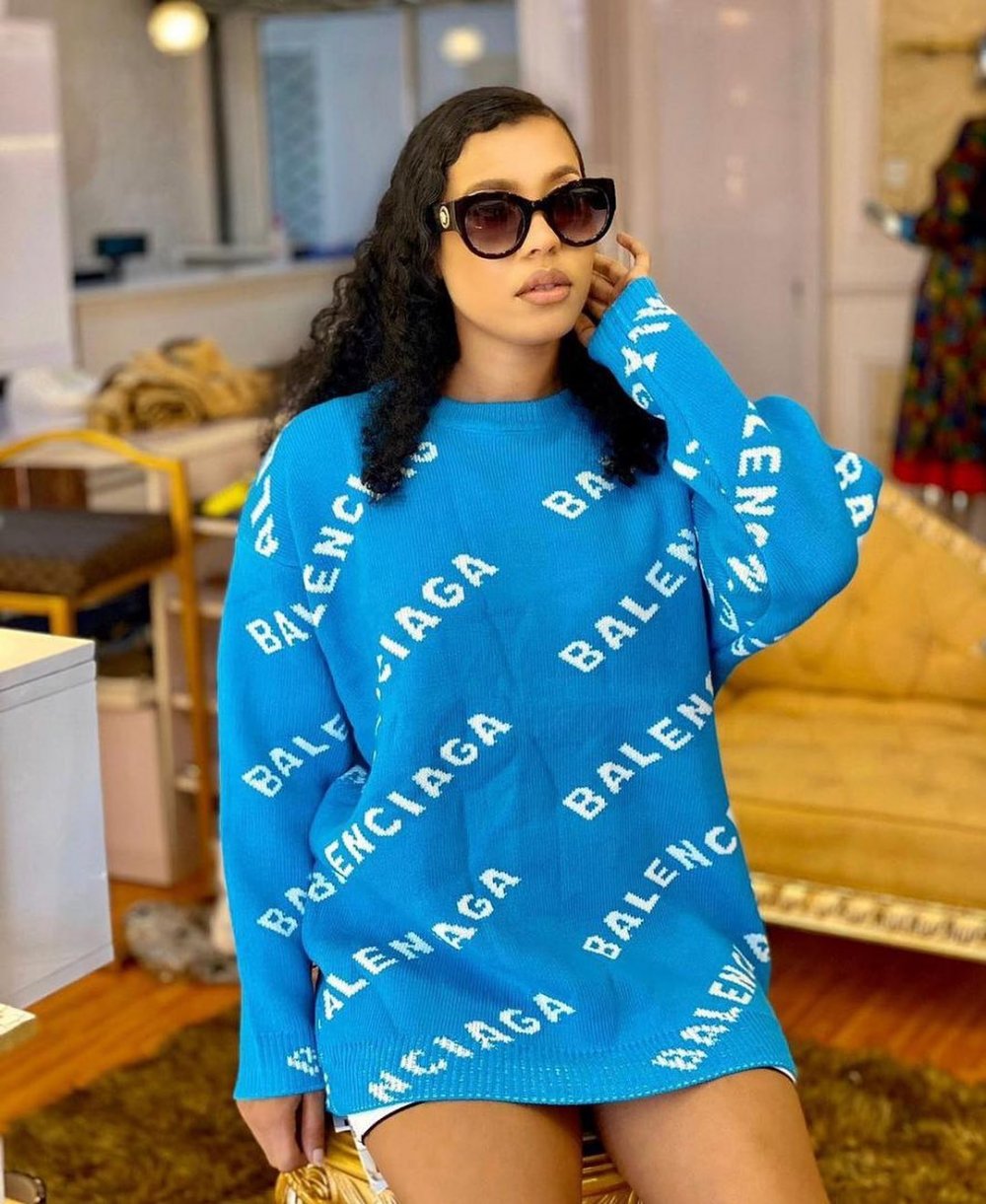 “I don’t know why Nini put me up for eviction. I understand it’s all a game and it is fine. She didn’t even bother to check up on me after putting me in a difficult situation”, he said.

Cross pointed out that it’s the second time he would be facing eviction despite the fact that he wasn’t nominated by other housemates.

“This is the second time I would be facing eviction and I wasn’t initially nominated by the housemates. That shit hurts when you think you are safe only for a housemate to put you up”, he added.