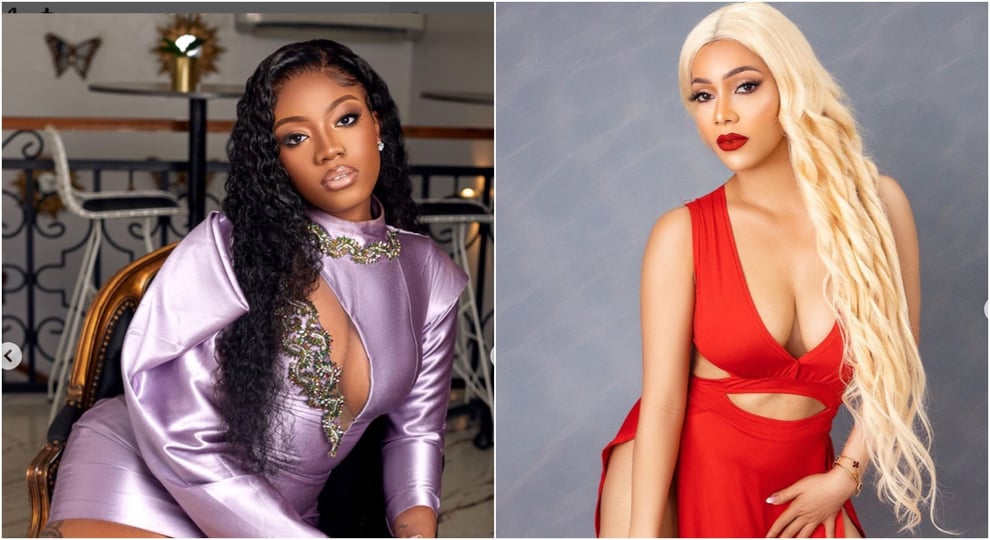 For the second time, the fight between Maria and Angel took centre stage.

On Friday, June 3, it was reported that when Big Brother Naija returned to our screens for its annual reunion, the show teased a major drama between housemates Angel Smith and Maria Chike, who are clearly not best friends.

Angel Smith spoke about the infamous Maria, Nini, and Peace body shaming that had affected her in the first episode.

The three were in the executive room, speaking ill of their co-housemate, Angel.

Angel, who clearly wanted to get everything off her chest, was seen speaking her mind during the reunion when Maria decided to shut her up.

Prior to the recent conflict, the two had been at odds. As the debate progressed, Angel accused Maria of being a "patriarchal princess" who had slept with a married man.

"You're a patriarchy princess. You didn't think of that one when you were f**king married man", she said.

Maria responded by saying "Is that what you're trying to say here? Don't even get me started on what you did in Dubai."