BBNaija Reunion: I Don't Want To Be Your Girlfriend — Angel To Cross [Video] 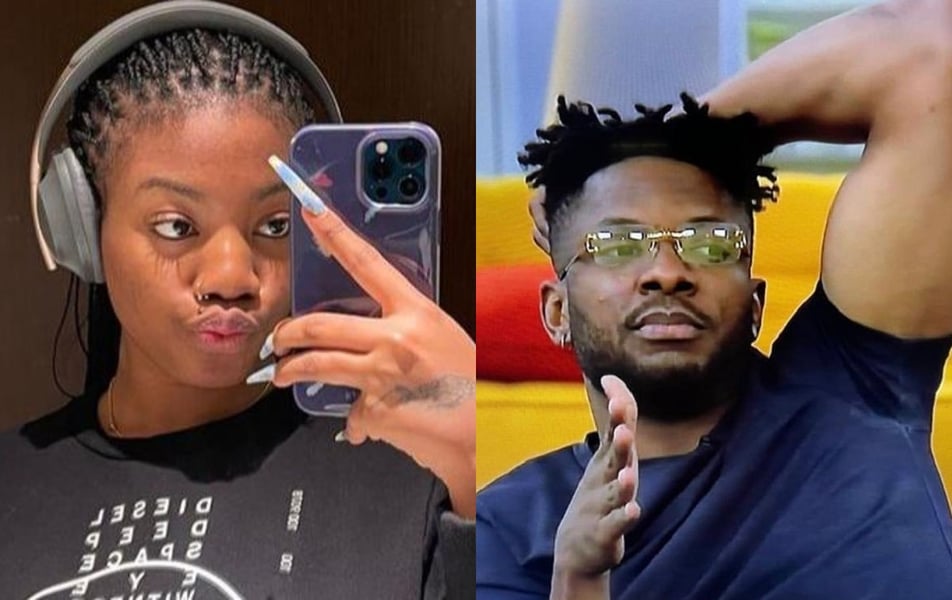 The bond between Angel and Cross is being tested like never before as new revelations have shown that she clearly doesn't want to be more than friends.

On Tuesday's episode of the BBNaija Reunion show, Angel called Cross out, stating that he didn't people to know that they were friends.

She gave an instance of when Cross came to her house, revealing that when they were at a party, he stopped her from disclosing it to those around at the time.

Responding to if Cross used to pay her visits, Angel answered in the affirmative, saying that it never felt like anything beyond the normal was going on.