BBNaija Star Sammie Responds After Being Called Out For 'Chasing Clout' 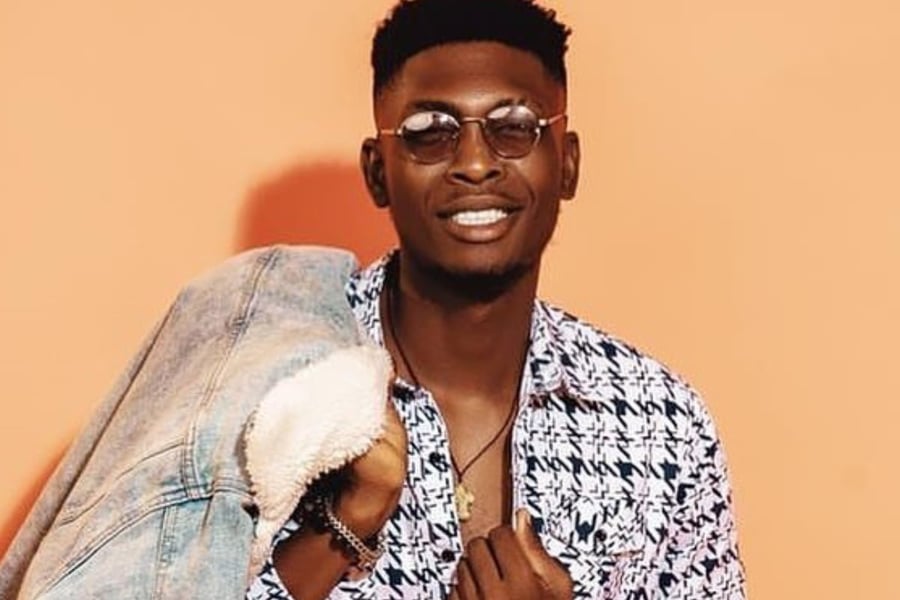 BBNaija alum Sammie responded to a social media user who accused him of chasing clout and called him a "forgotten housemate."

The reality star had commented on the relationship between his former co-housemates Michael and Jackie B and this had obviously not gone down with the fan.

In his Twitter post, Sammie gushed over the non-toxic fanbase of the aforementioned BBNaija stars, saying they are interesting to watch.

"Michael and Jackie B are interesting to watch. And they have a non-toxic fan base! Cute!", Sammie wrote. 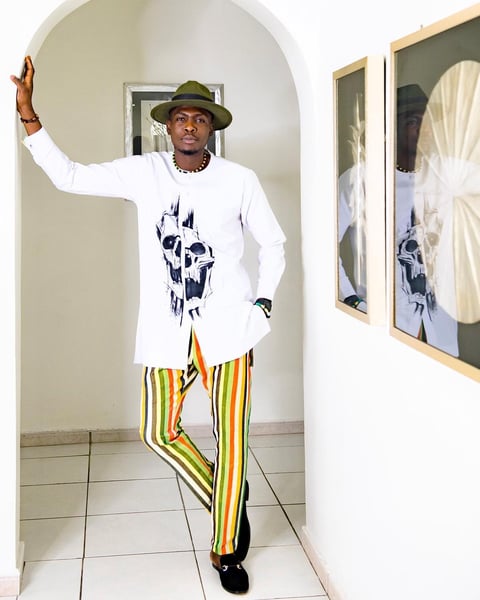 The user identified as @kokokhoa2 responded by saying, "Cloutless and forgotten housemate. Face your ambassadorial activities in peace and stop trying to stir up shit."

In his reaction to the annoyed fan, Sammie said he didn't even understand what clout chasing is and that he was just "vibing" and being natural.

"Person go happy enter this app, tweet something genuinely how e dey feel o, it's taken another way! Tbh I don't understand what clout is.

"I just be vibing here and being as natural as I can here yunno'. Y'all so serious on here", he answered.

See a screenshot of the exchange below: 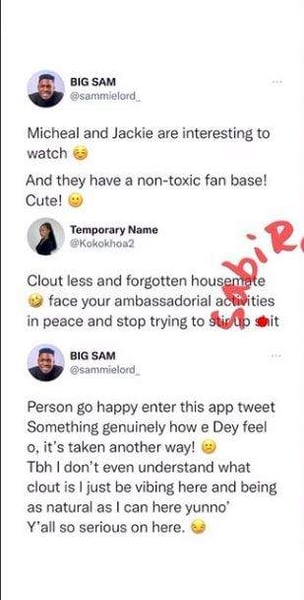