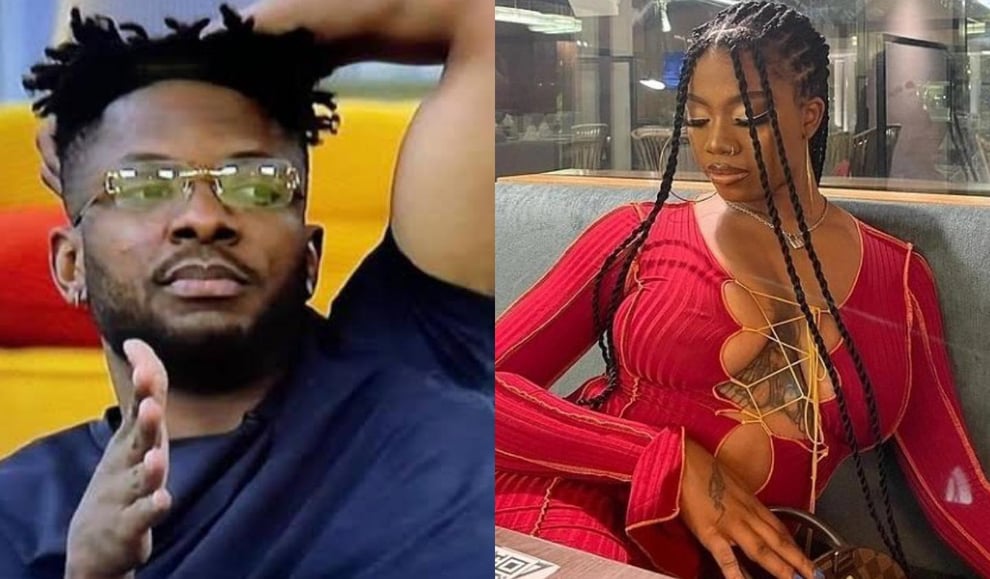 The reality stars, who were once close friends, no longer follow each other on social media, as a recent check has confirmed. 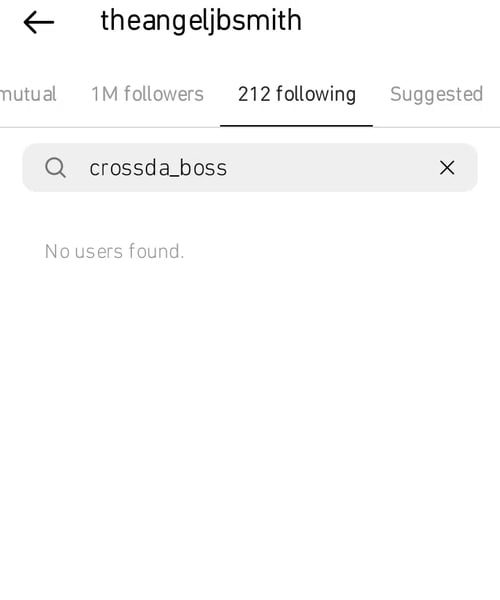 Angel had revealed on Twitter that she was eagerly awaiting the verification of her love.

She tweeted: “For them to verify the love of my life next."

Many assumed she was referring to Pere Egbi, with whom she has become close but whose identity has yet to be verified on social media.

Angel was irritated by the comment and questioned why the fan would make sure to tweet on her page.

Another fan called her out for hating on Cross after he dumped her.

According to the fan, they didn't hear anything when Angel was laughing and posting Cross. 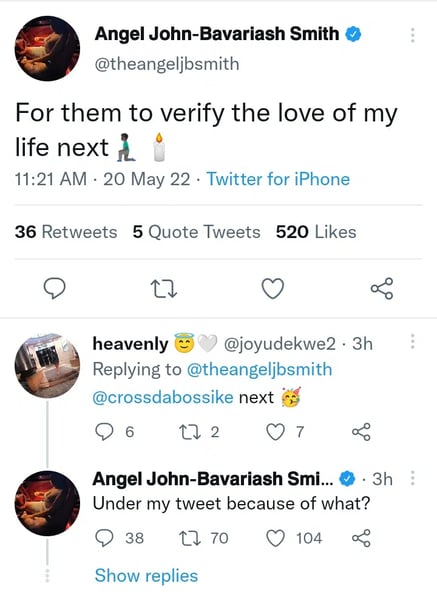 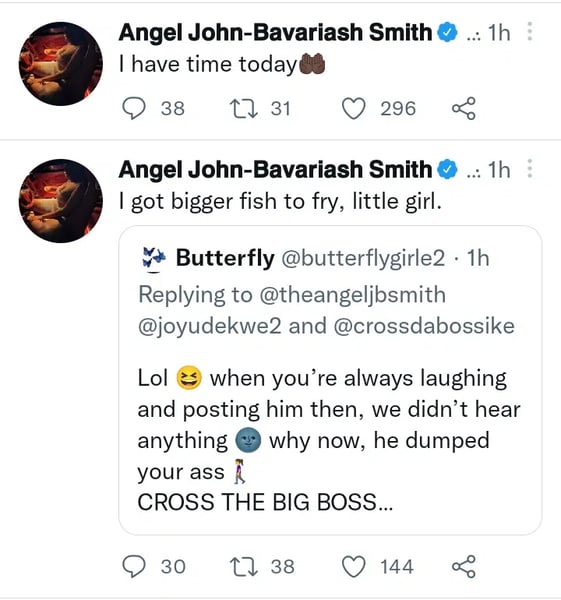 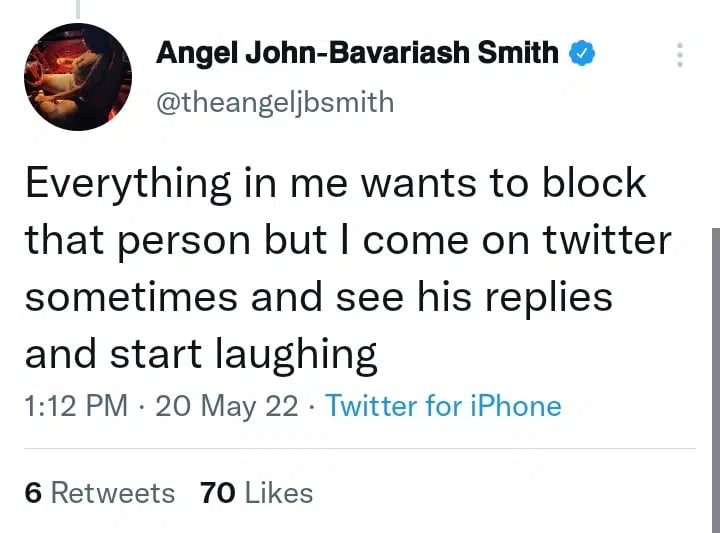