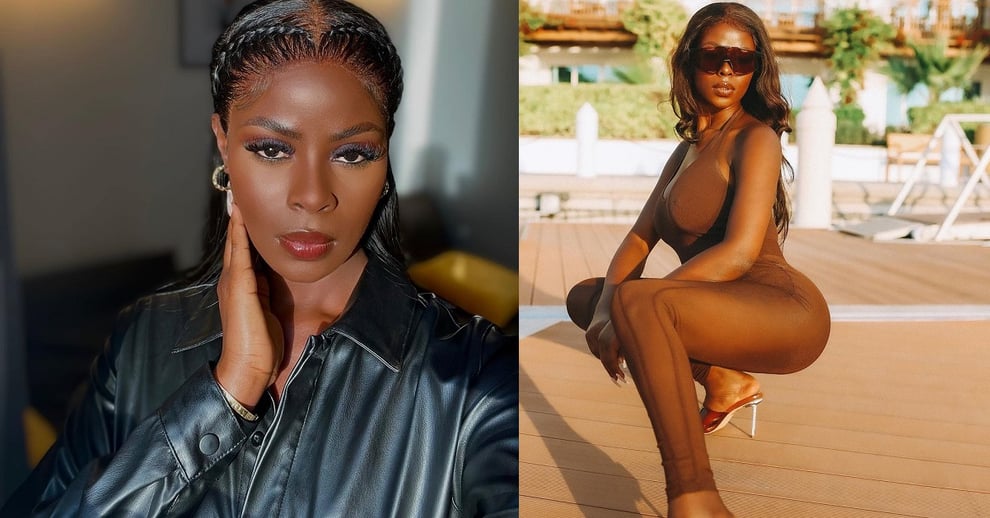 Reality star Abiri Oluwabusayomi Khloe a.k.a. Koko by Khloe has expressed her displeasure at people who whip out their phones just to record another person publicly.

In a video, she threatened to smash the phone of the next person who tries that with her, irrespective of who that person is.

According to the former Big Brother Naija housemate, the most disgusting thing is to pull out your phone to record another person.

“The most disgusting thing is you seeing somebody outside and pulling out your phone to make a video of their body.

"I'm saying this publicly, the next person, I don't care who you are — mother father aunty of anybody's friend's family,” Khloe said.

“If you pull out your phone to make a video of me, I'll be Kanye West on you.

"I'll break your phone and trust me I will not buy you any other phone for you coz I have the right. You heard me?