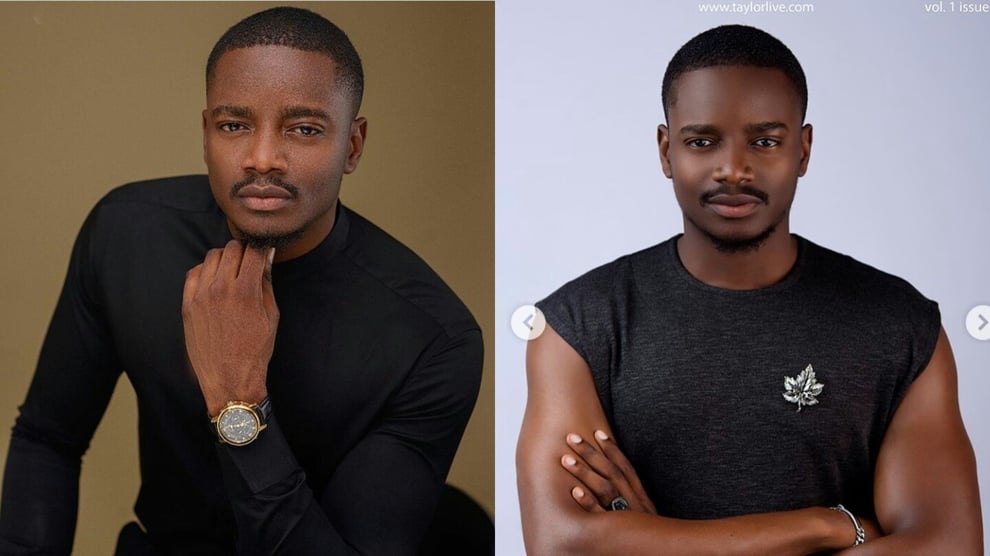 Dasilva was one of the young Nigerians who protested police brutality and poor government in Nigeria last year.

Many netizens have found it strange that Tinubu's youth summit, which will take place in honor of his 70th birthday, was advertised on Dasilva's Instagram account.

Social media users were angered by the reality star's support for Tinubu's presidential campaign, saying he is a "low-budget Desmond Elliot".

Bishop wrote: "Leo is just another low-budget Desmond Elliot in the making."

Ghost commented: "Leo Da Silva from BBN, one of your Twitter mentors has stylishly aligned behind Tinubu and his fellow Yoruba man. More to come."

See the posts below: 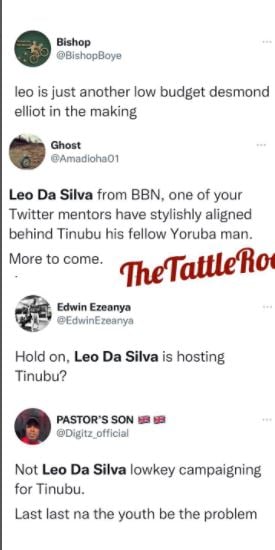 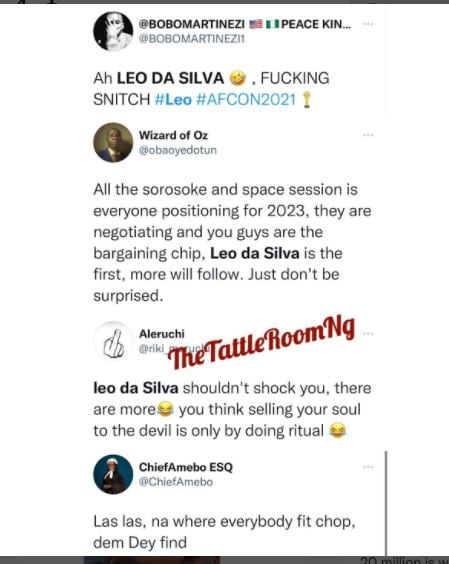