BBNaija's Peace Speaks After Being Left Out Of Pepsi Dubai Trip 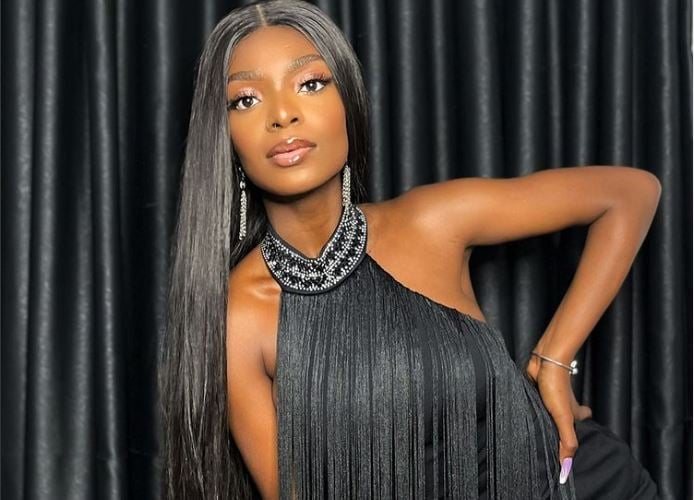 Peace Ogor, a popular reality television star who was a BBNaija Shine Ya Eye housemate, has finally spoken out after being left out of a Pepsi-sponsored trip to Dubai.

It will be recalled that the housemates wowed Big Brother after participating in a Pepsi task in the house, and he promised Peace and all the other housemates at the time that they would be granted the opportunity to visit the One Africa Music Fest in Dubai.

With the exception of Peace and Yousef, the eligible Shine Ya Eye stars were taken to Dubai on Tuesday and Wednesday, November 23 and 24.

Speaking after being left out, Peace promised her fans that she would be fine after a worried fan inquired as to why she had been missing from social gatherings, particularly the Pepsi Dubai trip. 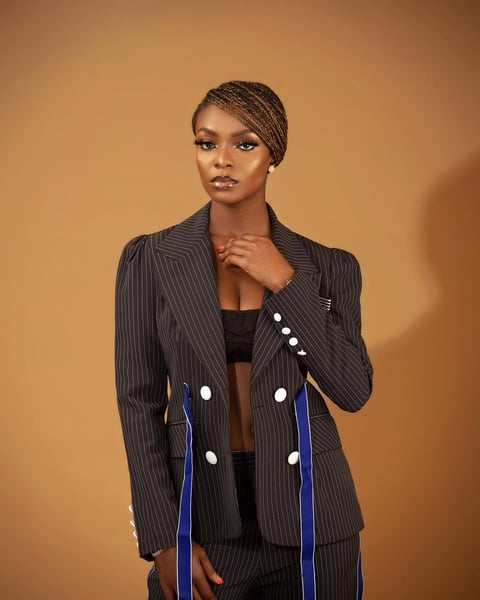 Peace responded: “Thank you for asking, I’ll be alright.” 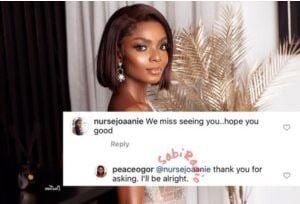 The 13th housemate to enter the BBNaija season show.