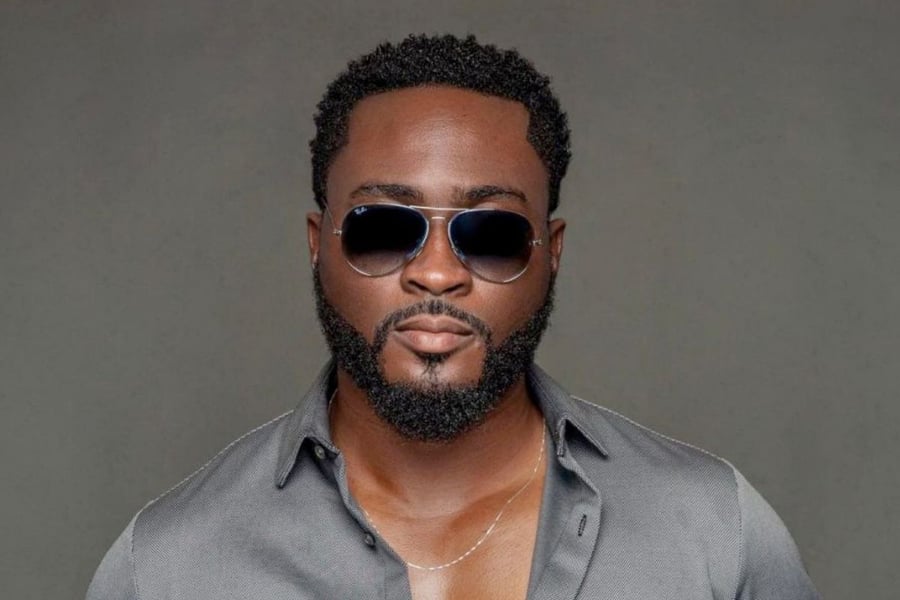 Those who think BBNaija's Cross was the only crazy person in the BBNaija Shine Ya Eye show ought to have a rethink as his friend Pere may have eclipsed his antics in a new video clip.

Known for their bromance and ability to steadily give fans interesting content during the final days of the reality show, Cross and Pere have maintained their friendship after its conclusion, with the former having influenced the latter in terms of wacky behaviour.

In a recent video uploaded online, Pere turns on his crazy mode and while facing the camera, puts his hands together and begins clapping as the female folks do. 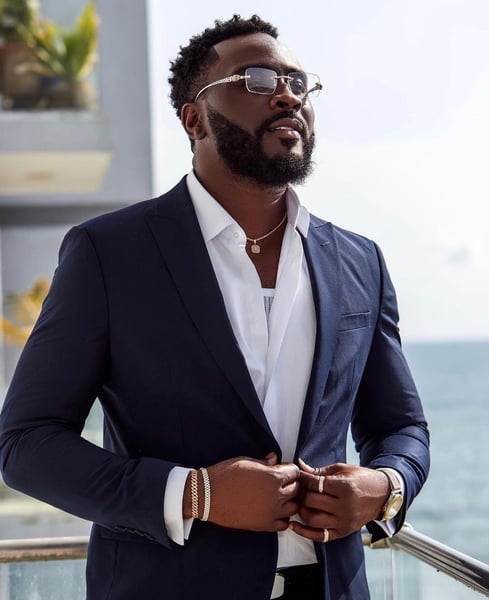 The lady behind the camera is really amused and warns the reality star that his fans will see what he is doing, reminding him that he is a 'General'.

Unfazed by her warning, Pere continues his hilarious clapping, telling her, "General kee you there!"

This is definitely a comedic side to Pere that fans are getting to see these days. It seems his close ties with Cross has rubbed off on him in a fun way.

Check out the crazy video below: