BBNaija's Tega Shares Thoughts On World Collapsing Around Her 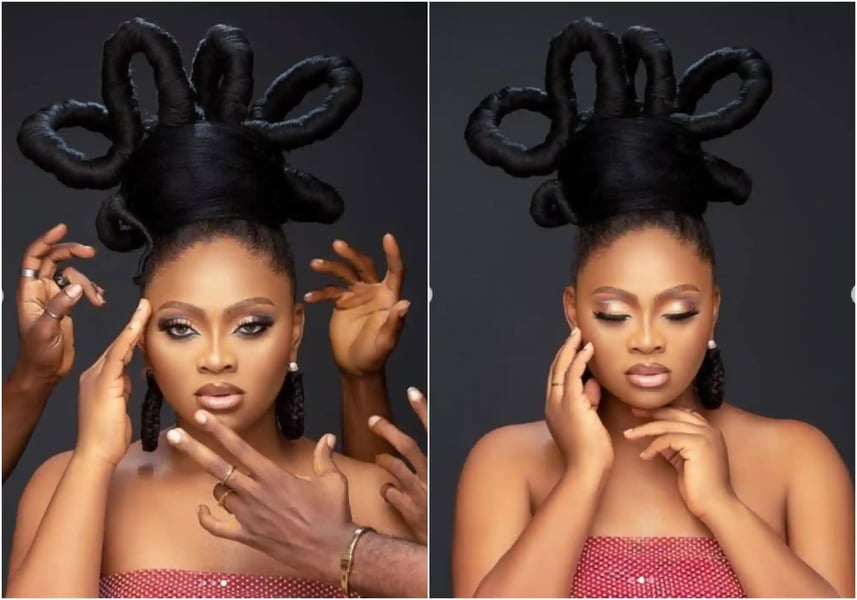 BBNaija star Tega Dominic has said that there are days when she feels like the world is collapsing around her.

The reality star's reputation was tarnished when she became romantically linked with co-housemate, Boma, despite the fact that she was married.

Even after she apologised, Tega continues to receive a lot of backlash, which has caused some brands to distance themselves from her.

Tega shared on her Instagram page how she always has mixed feelings when she wakes up.

She admitted that there are days when she wakes up looking like the moon and days when she feels as if the world is collapsing around her.

The reality star went on to add that despite her conflicted emotions, she is a strong woman. She praised ladies who are always there for other women and don't have any double standards.

"Some days I wake up looking like the moon as my name implies (OFFIONGAWAN). Other days I look like the world is crashing on me.

"Both times I still stand strong. Shout out to the women who constantly support other women without having double standards. I love you”, she wrote.