BBNaija's Whitemoney Addresses Critics, Says His Music Will Get A Grammy In 2022 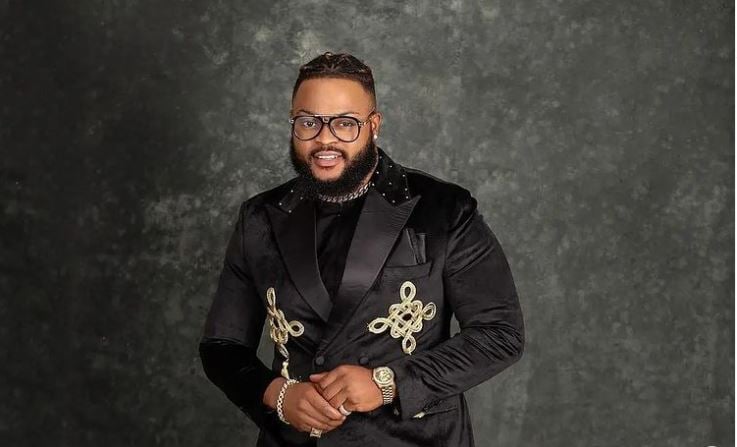 The winner of the 'Shine Ya Eye' edition of Big Brother Naija Whitemoney has revealed his ambition of winning a Grammy award in 2022. 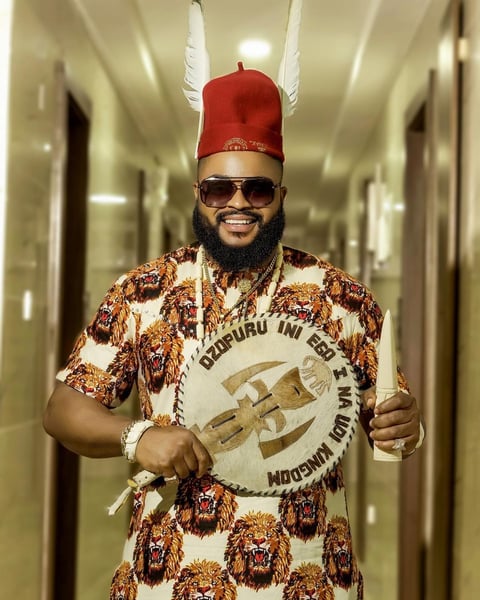 Whitemoney stated that people are of the belief that every housemate that comes out of the show wants to go into music.

He, however, said that he has been in music prior to his participation in the show. He said that the problem was that he didn't have a platform like every other up-and-coming artiste.

“By this time next year I’ll get a Grammy, a lot of hate comments come around. A lot of comparisons, they tend to compare with past winners,” he said.

"They say there's a trend where every housemate that comes out of Big Brother wants to go into music. The thing is, I do not want to go into music, I have been in music. It's just that I didn't have the platform like every other up-and-coming artist," he said.