BBNaija's Yousef Admits To Having Feelings For Angel [Video] 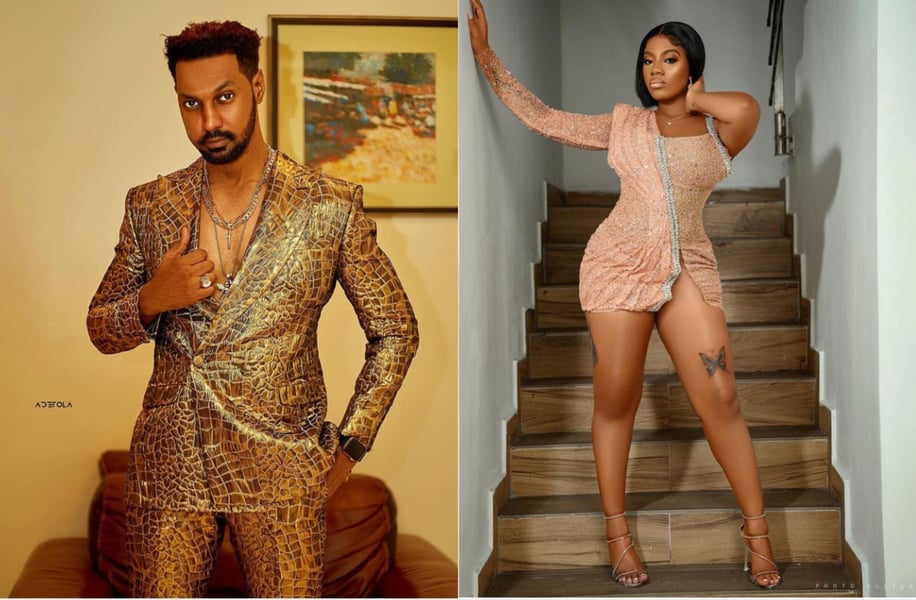 BBNaija's Yousef Garba has admitted to having feelings for Angel Smith, another  former housemate.

Yousef opened up about his feelings for the black-skinned beauty in the most recent episode of the BBNaija Reunion show.

He disclosed that he really liked Angel and was willing to give his all for her, but she was always flirty around him, which irritated him.

He admitted that her playful times with Cross caused him to abandon his feelings for her because he assumed she was dating him.

“The moment I got to ascertain Angel, we had our mutual conversation which started from the bed and I enjoyed talking to Angel and she understands me in a way.

"I was scared to go far because I was kind of pushing it like to 60% and she pushed the 40 back and at the same time she was still playing other guys, even in front of me, especially Cross.

Angel also expressed her feelings for him.

She wasn't sure of his true feelings for her at the time and was just going with the flow.

“I definitely did like Yousef, he was sweet and sensitive, so I just enjoyed it for what it was at that time...", she stated.