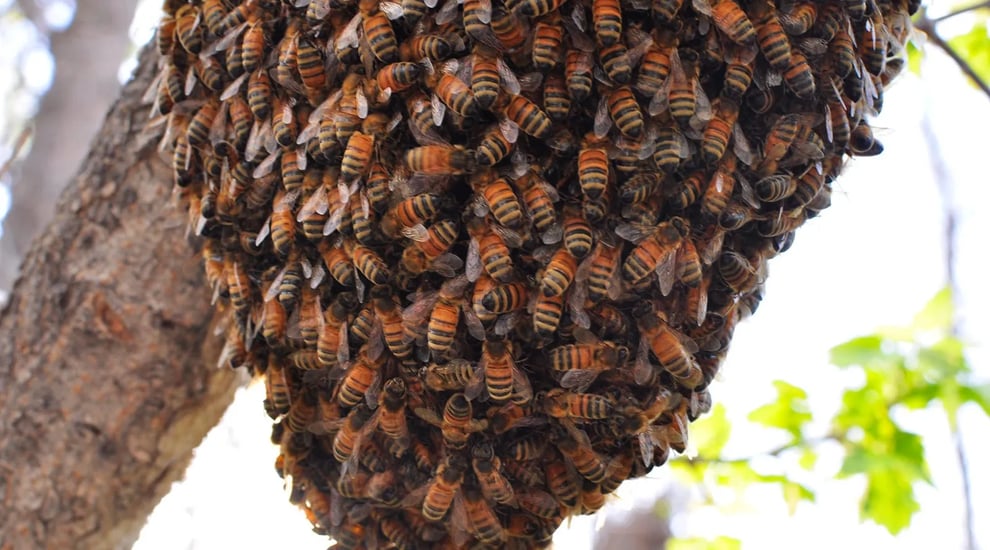 As part of its effort to boost foreign earnings for the country, the Edo Bee Keepers Cooperative has called for massive investment in honey production

Some members of the cooperative made the call in an interview with the News Agency of Nigeria (NAN) on Thursday in Benin.

Speaking during the interview, Secretary of the cooperative, Eugene Odoh, disclosed that beekeeping was a lucrative business which can  generate billions of dollars for the country if fully harnessed

“The business has not been harnessed, the demand for honey still exceeds supply, meaning that a lot of investment needs to be made in the sub-sector to meet demand.

“For now, we are limited in our ability to produce for export because we are still producing at micro and small scale levels.

“My company has been in existence since 2009 and we have been doing Bee Keeping, but we have not gone into export because we are still trying to meet local demands,’’ he said.

On his part, Emmanuel Ehimika, the managing director, of Agronadol Enterprise, urged the government to support beekeepers with soft loans, in a bid to expand their current level of production.

“A person with 10 beehives cannot produce more than 100 litres of honey per production season.

“There is already a global demand for honey and we can key into that.

"The non-oil sector has been neglected for too long.

"Honey has been neglected, but it is a sector which can engage many value chain players.

“There is also the problem of low foreign reserves in the country.

"The banks can no longer give businesses foreign exchange for importation.

"We have to look inward as a country and generate foreign earnings from honey.’’ stated.