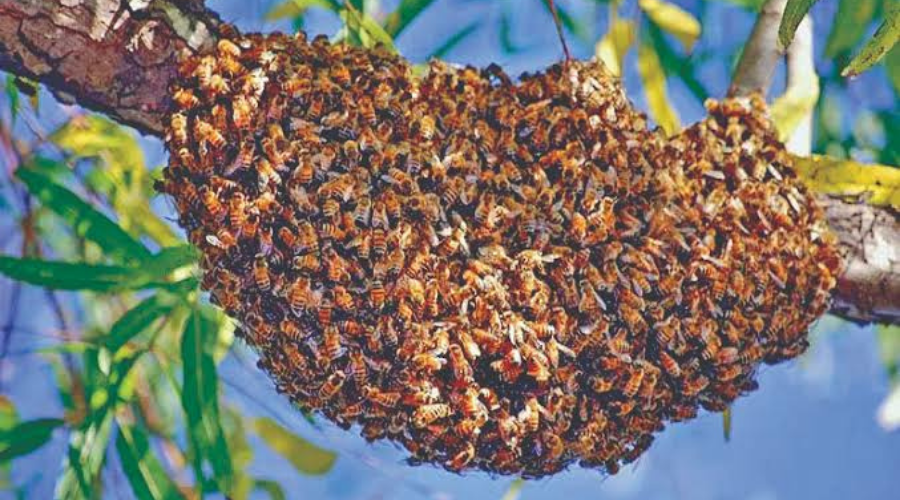 The unfortunate incident reportedly happened on Thursday during lessons.

An uncle to the deceased Sunusi Bature Dawakin Tofa told kanofocus that the attack happened while late Hussaini was in school and could not run because of a broken limp due to sickle cell anaemia.

The village head of the town Habibu Bello (Sarkin Fulanin Yanoko) confirmed the incident, adding that the pupil was rushed to Tofa General Hospital where he died in the afternoon.

Nomadic education is a sub-component of the Nigerian formal educational system which aims to offer equal opportunities to all social groups, irrespective of ethnicity, geographical origin, gender, or social class.

Kano has 380 nomadic schools, making it the second state with the highest number of such schools after Bauchi.