'Being A Good Person Is Overrated Sometimes' — Toke Makinwa 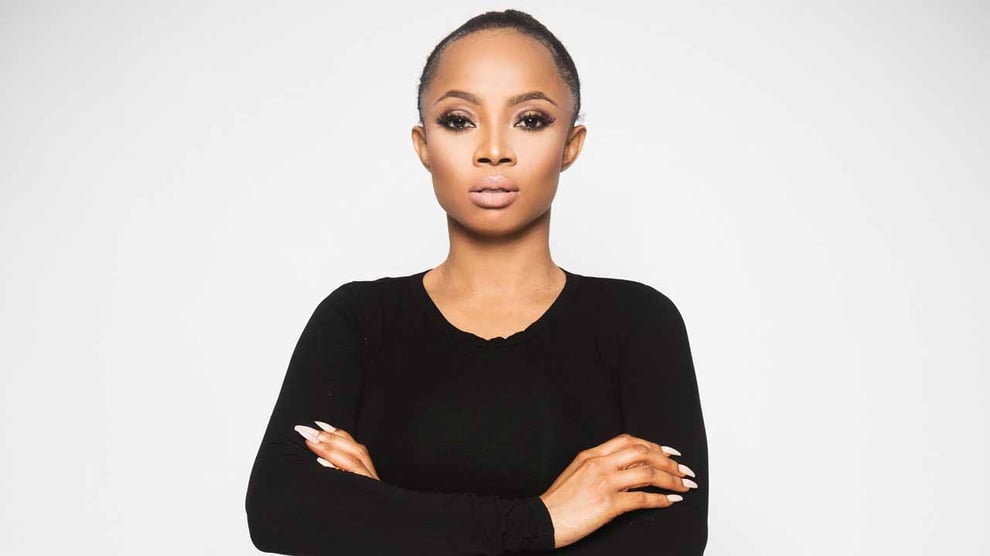 Media personality Toke Makinwa is of the opinion that sometimes, being a good person is overrated.

In a post on her Snapchat story, the 37-year-old television host was grateful that she has never really depended on anybody, lest she is let down.

She, however, noted that she will begin to give people a taste of their own medicine.

“This life ehnnn, sometimes being a good person really is overrated. Thank God I've never really had to depend on Nobody.

"But I'm going to start pulling a YOU on YOU. No more niceness,” Makinwa wrote. 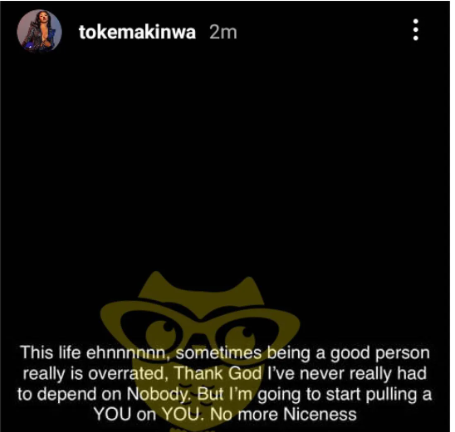 In one of her vlog 'TokeMoments' episodes, Makinwa said she would never understand why people go on social media to record themselves crying.

According to her crying on social media is a sort of amusement for people watching and they actually do not care about anyone. 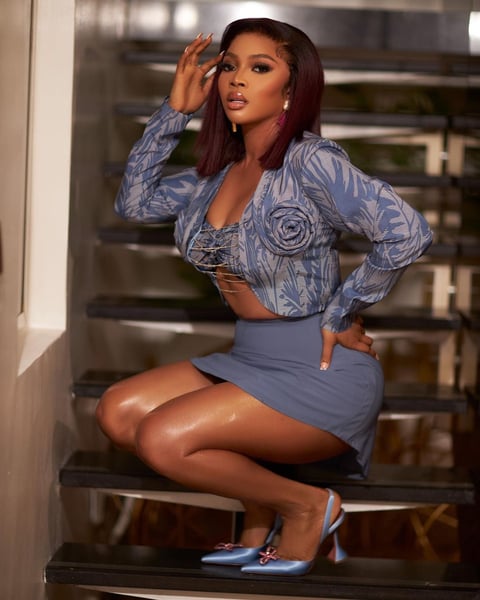 The lifestyle entrepreneur further implored social media users to resist the urge to pick up their phones and record themselves crying.

Makinwa advised that taking a break from social media when one feels their mental health is unstable and talking to close ones will help more than putting one's business on the internet.