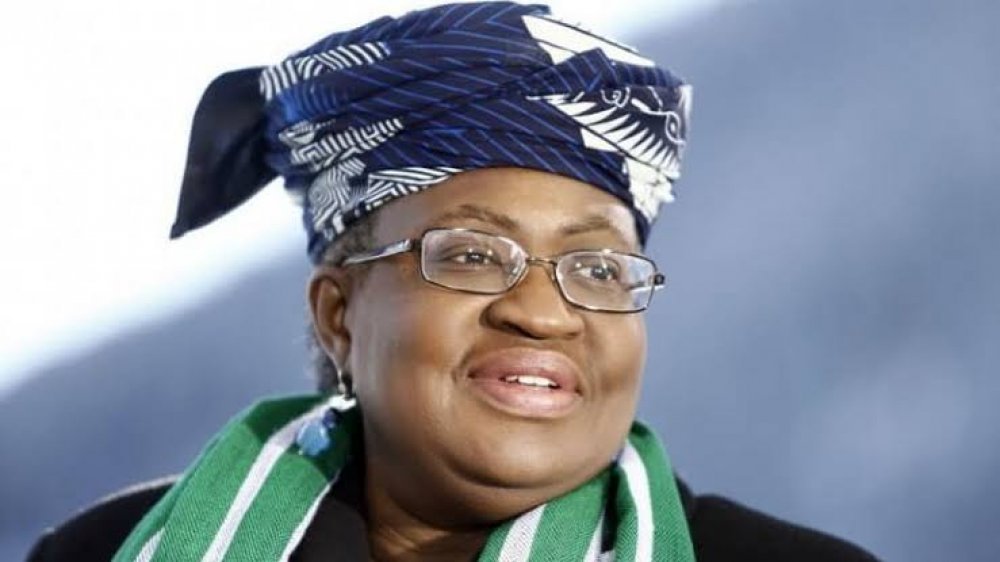 The Republic of Benin has disclosed that it will be supporting Ngozi Okonjo-Iweala to become the Director-General of the World Trade Organisation (WTO). The West African country pulled its candidate out of the race to enable Okonjo-Iweala get stronger backing during the election - this creates a problem for Egypt.

It was reported that Eloi Laourou, the candidate submitted by the Benin government - as the country's representative for the WTO Director-General election - was withdrawn by Benin Republic. The decision was made following an agreement between African Union countries to select a strong candidate out of Africa that could challenge for the Director-General position which is also being contested for by Mexico’s Jesús Seade Kuri.

Benin's decision was informed by the consultations with three African countries registered by the summit of heads of state and government of African Union on February 10, 2020, in Addis Ababa, Ethiopia. Before then, the heads of state and government of the African Union had on July 7, 2019, in Niamey, Niger Republic, adopted a single candidacy idea.

Okonjo-Iwaela Is A Problem To Egypt

AllNews had reported that Egypt demanded that the African Union shouldn't accept the nomination of Okonjo-Iweala, stating that Nigeria submitted her name late. Nigeria had replaced its initial candidate, Yonok Frederick Agah with Okonjo-Iweala on June 4, 2020. However, Egypt kicked against the decision, saying November 30, 2019, was when members of the African Union had to nominate candidates for the WTO DG's position.

Egypt is also vying for the Director-General position, and want its candidate, Abdulhamid Mamdouh, to qualify as the representative out of Africa, however, WTO ignored Egypt's plea, stating that nominations are still open till July 8, 2020. Benin's decision now gives Okonjo-Iweala - who had been tipped for the World Bank top position before David Malpass emerged - strong leverage for the election.

According to reports, the President of Benin Republic, Patrice Guillaume Athanase Talon, having a single candidate to represent Africa at the WTO election is a good initiative, and the country is giving its backing to Okonjo-Iweala. She is an international figure and popular amongst global financial bodies; she was appointed by International Monetary Fund (IMF) to its External Advisory Group this year, and WHO appointed her as a Special Envoy for the newly inaugurated Access to COVID-19 Tools (ACT) Accelerator.

Okonjo-Iweala's track record gives her a fighting chance to become the Director-General. Her candidacy gives Nigeria hope of leading the WTO after she was overlooked in 2019, for the World Bank top job, which Okonjo-Iweala said she could have contested for “If the right person were to nominate, and if the circumstances are right and people feel I can do the job”. She had previously contested for the World Bank top position in 2012.