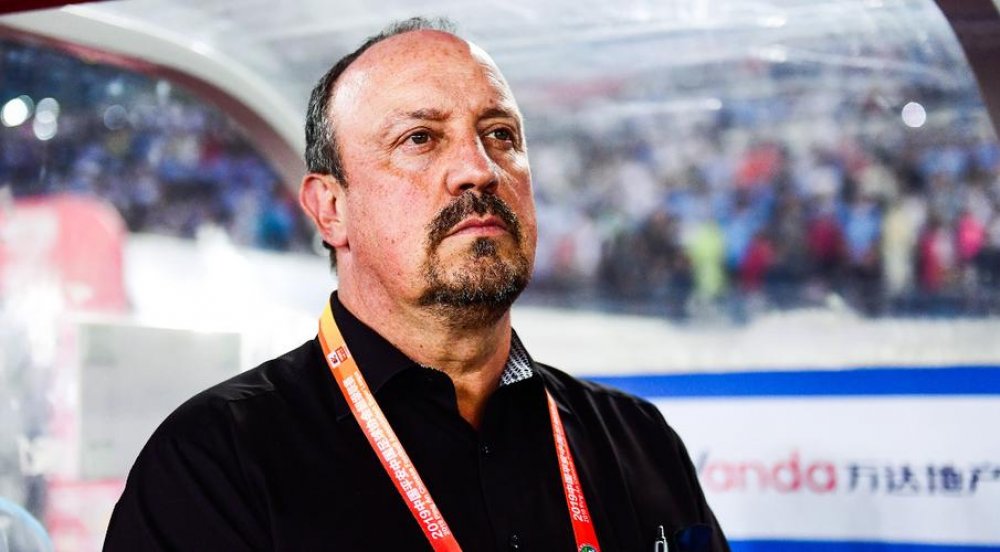 Former Liverpool and Newcastle United manager Rafa Benitez said returning to England is his priority after his departure from the Chinese Super League side Dalian Pro, with speculation brewing that Tottenham Hotspur could be his next Premier League job.

Benitez left Dalian Pro in January, citing the COVID-19 pandemic as a factor in his decision. He had been on a lucrative contract worth a reported £12 million per year after he left Newcastle in 2019.

The experienced Spaniard, who also had a spell as Chelsea's interim boss, has been linked by the British media with the job at Tottenham next season.

"I moved to China because there were no top sides here, so I needed to keep competing and doing my job," Benitez, whose home is in Liverpool, told Sky Sports.

"I'm watching every Premier League game and sometimes Championship games so that I'm always ready. The priority is England, the Premier League, my family is here... I like the style of football here. I'll try to be ready here.

READ ALSO: Coaches That Are Most Likely To Be Sacked In Europe's Top 5 Leagues

"I'm watching the Serie A because it's a good league for me but there, in France, in Germany, in Portugal, I don't see too many options... to have a project where you can develop players and make the team more competitive."

The London club last month appointed former midfielder Ryan Mason as interim head coach for the remainder of the season following the dismissal of Jose Mourinho.

"It wouldn't be the worst shout. He (Benitez) has proven at the highest level, his CV is superb. There are worse candidates, for sure," Crouch told the Daily Mail.