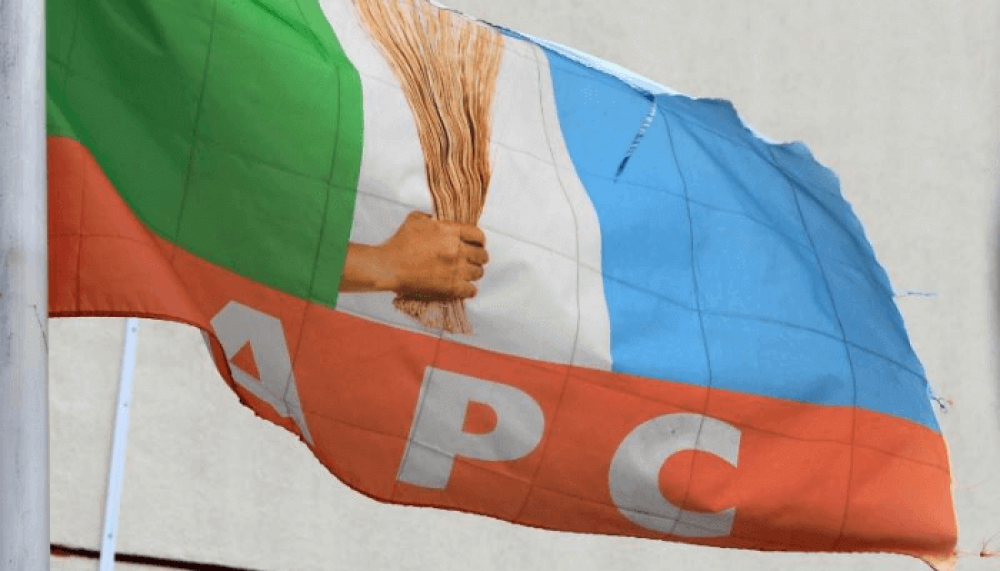 The crisis in the Benue state chapter of the All Progressives Congress (APC) compounds as Dickson Akoh, the Commandant General of the Nigeria Peace Corps decided to retrieve the Jeep he had given the state party Chairman, Abba Yaro.

Upon demand by Akoh, the state chairman has reportedly returned the Toyota Sequoia Jeep which the Peace Corps boss gave to him as a gift three years ago. 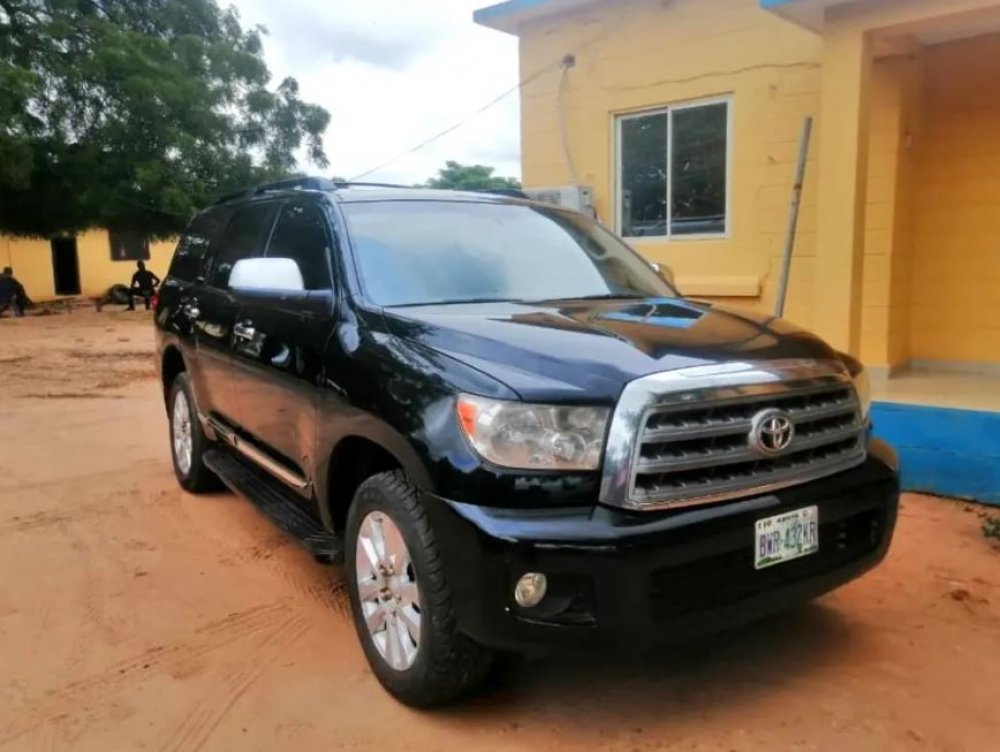 Akoh, a chieftain of the party, was said to have been angry at the turn out of events in the recently conducted Ward Congresses of the APC in Benue South.

On Thursday, Abba Yaro handed over the Sports Utility Vehicle (SUV) to the Area Commander of the Nigerian police in Makurdi, the Benue state capital.

Akor had through his lawyers, Sule Abakpa & Co. on 18th August 2021 written the Area Commander of the Nigeria Police Force for Makurdi Metropolis requesting “for a police escort for the return of Toyota Sequoia Jeep belonging to Professor Dickson Akoh from Comrade Abba Yaro.”

The Peace Corps CG said he didn’t give the car to Comrade Yaro as a gift but to enable the party chairman to move about at that time.

The letter reads: “We are Solicitors to Professor Dickson Akoh, of the Headquarters, Peace Corps of Nigeria, Abuja, (hereinafter referred to as Our Client) on whose behalf we make this application.

“Hitherto, our client had availed Comrade Abba Yaro his Toyota Sequoia Jeep and its original particulars for use when the latter was not mobile.

“Comrade Abba Yaro is now mobile and our client demands the immediate return of his vehicle and its original particulars. To avoid skirmishes, we humbly apply for Police Escort to accompany our Client and/or his agent to retrieve the vehicle from Comrade Abba Yaro.

“Thank you in anticipation of your prompt intervention.”

Meanwhile, Abba Yaro on 19th August 2021 returned the Jeep to the police.

According to Vanguard, he also wrote a letter to the police Area Commander.

While the APC is currently gearing up for the conduct of its local government congresses, some state chapters of the party are still struggling to overcome the controversies which trailed the Ward Congresses of the party.

Many politicians in Benue are leaving the APC en masse for the PDP.