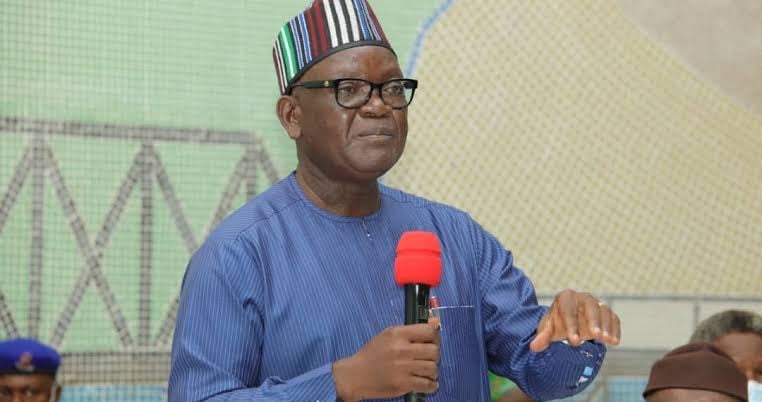 Benue State Governor, Samuel Ortom, says his administration does not keep militia as recently claimed by the opposition (All Progressives Congress, APC) in the state.

The Governor made the clarification when he received the Chairman Middlebelt Brain Trust, MBT and former Chief of Defence Staff, General Martin Luther Agwai(retd) and his delegation in Makurdi.

Recall that Minister for Special Duties and Intergovernmental Affairs, Senator George Akume, had on August 30, 2021 at a press conference in Abuja alleged that the Ortom-led administration was among others keeping militia in the state.

But the Governor said those making such allegations were enemies of the state.

He pledged the support of his administration to any genuine process that would lead to peace in Benue and Nigeria at large.

Earlier, retired General Agwai said he was in the state to meet with the Governor and stakeholders to have first-hand information on the cause of crises after which views would be collated and recommendations made for necessary action.