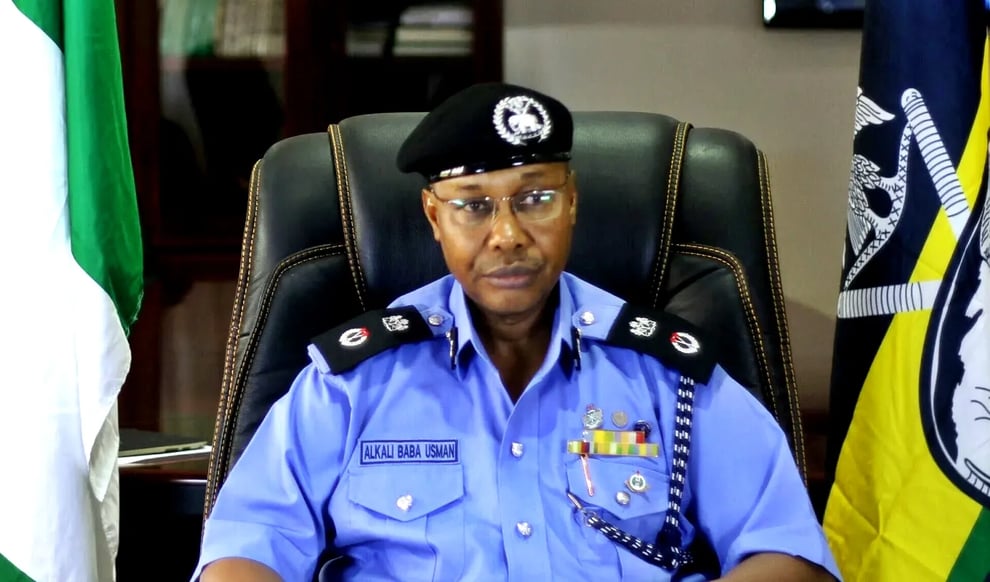 The Inspector-General of Police, IGP, Usman Alkali Baba and the Chief of Army Staff, Lt Gen Farouk Yahaya, have been asked to take action by the Coalition of Southern and Middle Belt Youth Leaders Assembly (COSMBYLA) over the incessant killings in the region.

Daily Post reports that the call was made by the leaders who said it is due to the duo's inability to find a solution to the unending killing of residents of Benue State and other regions of the country.

Gunmen recently stormed communities in the state on Monday, opening fire on residents and killing no less than 16 of them while others sustained injuries.

Reacting to the development, the coalition urged Yahaya and Baba to apprehend and bring to justice those responsible for the mass murder.

"The number of people that have been killed so far by these Fulani terrorists are not goats or fouls but human beings created by God.

"Human lives are sacrosanct and it is an unpardonable sin for anyone to play politics with precious human lives.

"The series of killings still going on in Benue state shows that Operation Whirl Stroke is not living up to expectations and they should be held accountable for the various killings.

"We call on the Chief of Army Staff, Lt. General Farouk Yahaya, and IGP Usman Baba to immediately arrest and bring to justice those Fulani terrorists that killed the 16 timber traders in Guma LGA and those killed at Okpokwu LGA and Ogbadibo LGA, or the should tender their resignation", the leaders said.