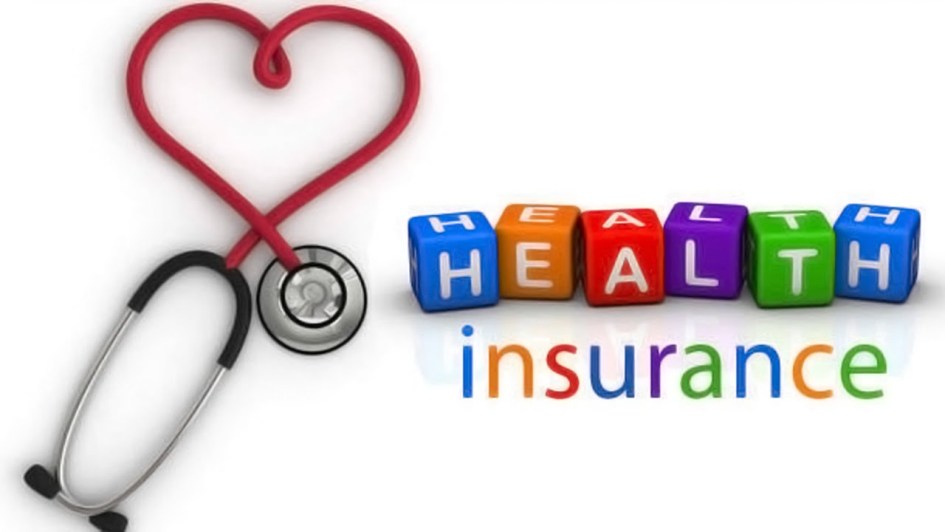 The Benue Coordinator, National Health Insurance Authority (NHIA), Dr Christopher Okoh, has disclosed that no fewer than 41,306 vulnerable persons have benefitted from health insurance in the state.

Okoh made this known on Thursday during a media parley with journalists in Makurdi.

According to Okoh, 150 beneficiaries were picked from each ward in Benue for health insurance coverage.

“The health insurance cover for the vulnerable was made possible because of the new National Health Insurance Authority Bill 2022 signed into law on May 19, 2022, by President Muhammadu Buhari.

“The new law which repeals the National Health Insurance Scheme Act, 2004 will ensure universal health coverage for all Nigerians

“Government has set up a fund to ensure coverage of Nigerians who cannot afford to pay premiums,” Okoh said.

He revealed that the vulnerable group fund was being financed through the basic health care provision fund, health insurance levy and special intervention fund, investment proceeds, donations and gifts to the authority.

Okoh said that this would cover the large number of vulnerable individuals who were not able to pay health insurance premiums.

“The new law will also work in line with state governments’ health insurance schemes by empowering them (state governments) to accredit primary and secondary healthcare facilities.

“It also ensures the enrollment of Nigerians in the scheme,” he said.