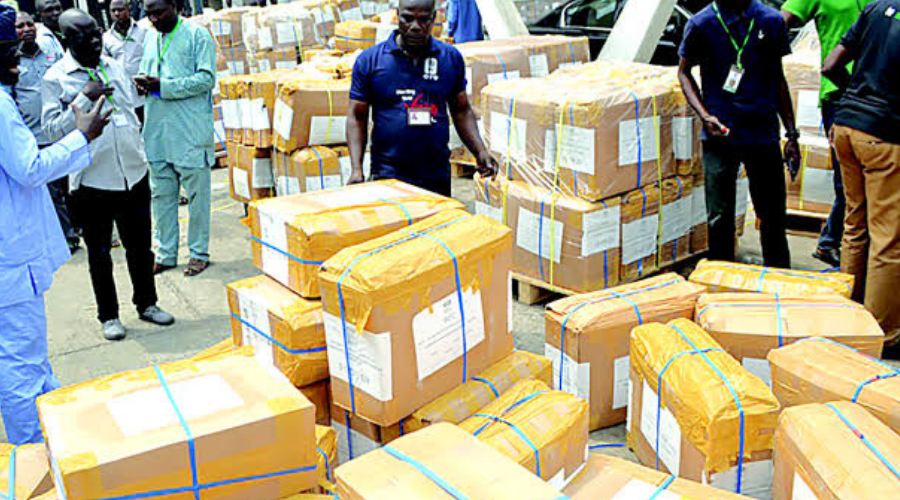 The Benue State Independent Electoral Commission (BESIEC) has stated its readiness to conduct the council polls in the 23 Local Government Areas (LGAs) of the state, scheduled to hold on Saturday, April 29.

The chairman of the commission, Tersoo Loko, who disclosed this while speaking with newsmen in Makurdi on Friday, noted that the commission would avail the state of one of the most transparent elections ever.

He explained that some of the political parties that were billed to participate in the election include the All Progressives Grand Alliance (APGA), Social Democratic Party (SDP), Labour Party (LP) as well as the People’s Democratic Party (PDP).

APC had earlier said it would not take part in the elections.

However, the chairman of the commission, Tersoo Loko, told newsmen: "We are set to avail the Benue populace one of the most transparent polls, come 30th April (tomorrow); plans are in top gear and funds have been released courtesy of the State and Local Governments.

He stated there would not be restriction of movement because other political parties would also be conducting their ward congresses on the same day.

The BESIEC boss further said that electoral materials would leave BESIEC headquarters in Makurdi for all the LGAs as early as 7 am on Saturday.

Loko further informed that about 851 Adhoc staff have been recruited for the excercise, even as he assured that the adhoc would be paid as when due.

"I’ve detailed the commissioners from the various zones to follow up the payment of allowances of the Adhoc with the Electoral Officers in the 23 LGAs of the state.”