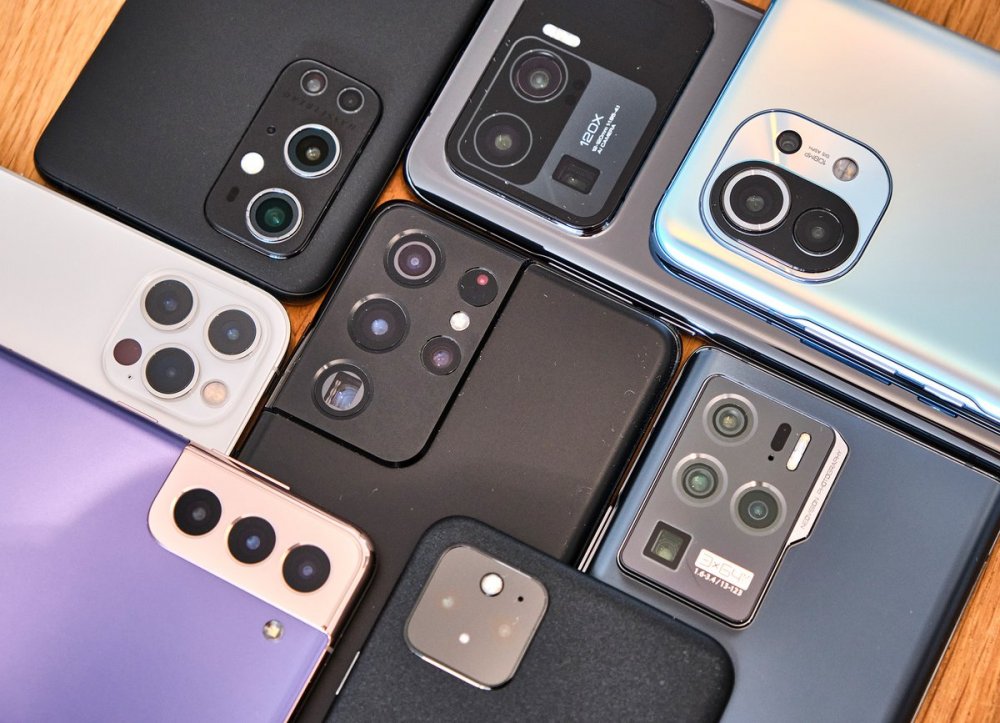 If you are used to iPhone and you want something other than an Apple product, then you need to make sure you pick up the right Android phone. The Smartphone market is flooded with alternative mobile devices of all manner of shapes, sizes and capacities. In this guide, we’ll highlight the current, best iPhone alternatives right now 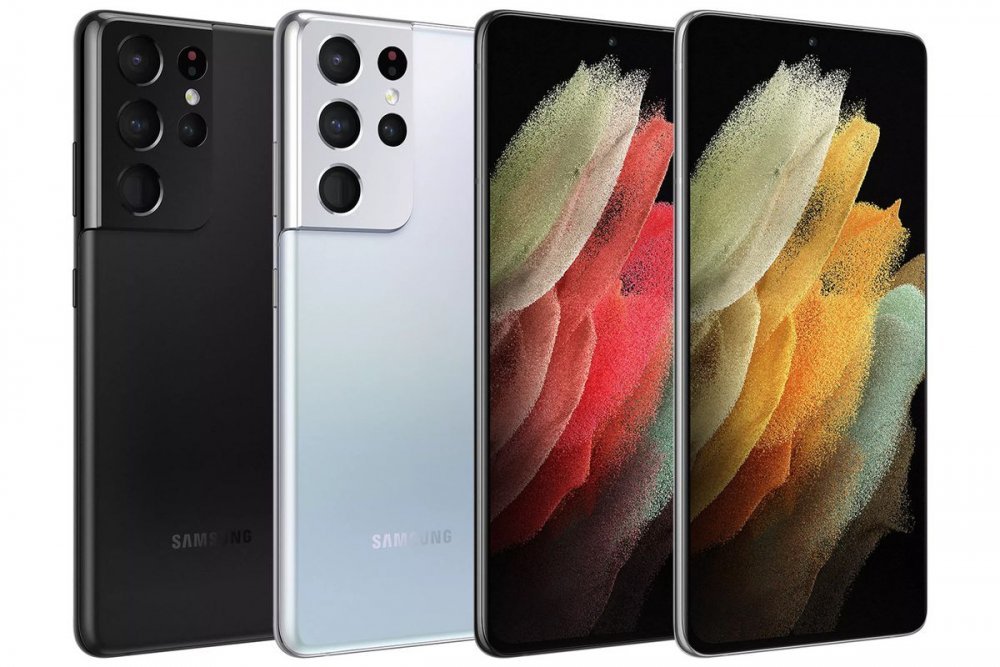 Samsung is Apple’s arch-rival in the mobile phone space, and the Galaxy S21 range is the Korean firm’s latest offering. All of these phones pack 120Hz OLED screens, Snapdragon 888 or Exynos 2100 processors, water resistance, and wireless charging.

The $1,200 Galaxy S21 Ultra is the most feature-packed model of the bunch, delivering a QHD+ screen, 108MP main camera, 3X and 10X zoom cameras, a 5,000mAh battery, and up to 16GB of RAM. Those wanting the best specs on paper will want to look at this model. Otherwise, the S21 and S21 Plus share an FHD+ screen, a 12MP main camera, a hybrid telephoto camera, and offer smaller batteries.

Samsung’s phones offer a higher refresh rate than Apple’s 60Hz iPhones, which should result in a more responsive screen and animations. But not everyone can spot the difference between a 60Hz screen and a 90Hz or 120Hz panel. Furthermore, the 3X and 10X cameras on the Ultra should also deliver much better zoom quality than even the top-end iPhone. In any case, the $800 starting price and three years of system updates make the S21 series one of the more attractive iPhone 12 alternatives. 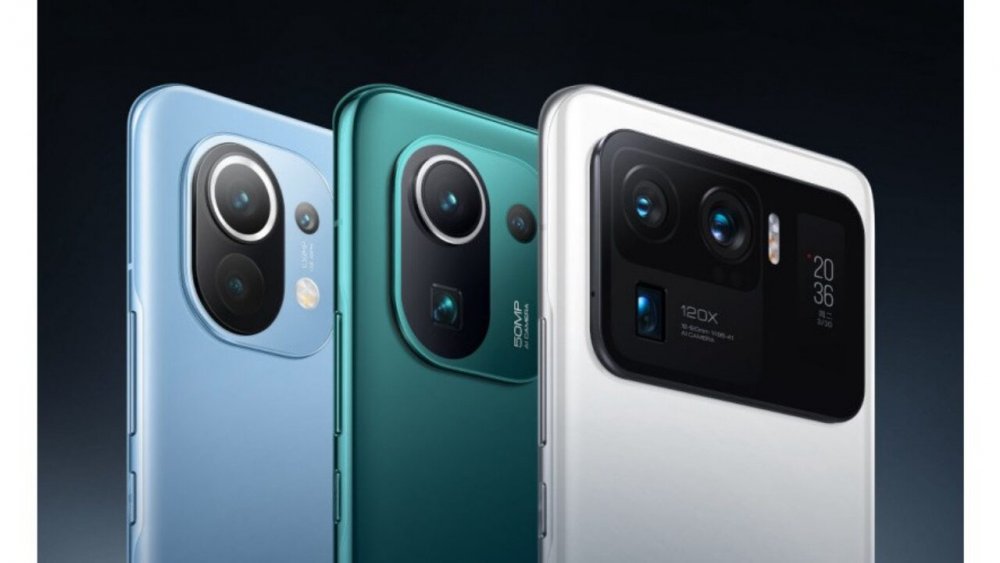 Xiaomi launched the Mi 11 in China back in December, with a global release coming the following month. At €799 in Europe, the phone is actually €50 cheaper than the base Galaxy S21 in Europe. Either way, you’re getting a top-class Snapdragon 888 processor, a slick QHD+ 120Hz OLED screen, and a 4,600mAh battery.

The Mi 11 also serves up ultra-fast charging, featuring 55W wired top-ups and 50W wireless charging and could reach full capacity in just 47 minutes. This is faster than Apple’s solutions, and you’re actually getting the 55W charger in the box. 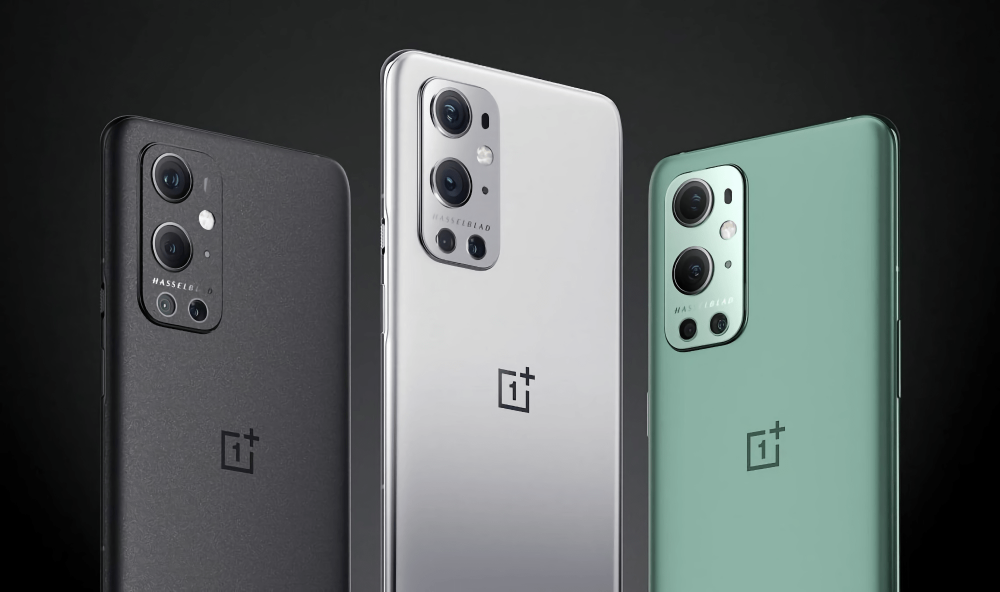 OnePlus has delivered a lovely captivating iPhone 12 alternative in the OnePlus 9 Pro, bringing flagship power, an IP68 rating, and 50W wireless charging to the table. The phone charges faster wirelessly (50 minutes) than iPhones do with a cable.

Looking for something a little cheaper? Then the $729 OnePlus 9 is also worth considering. You miss out on ultra-fast wireless charging, a QHD+ screen, and a telephoto zoom. You also don’t get water resistance if you buy an unlocked variant. But you still get plenty of power, a 120Hz OLED screen, high-resolution main and ultra-wide cameras, and fast wired charging. 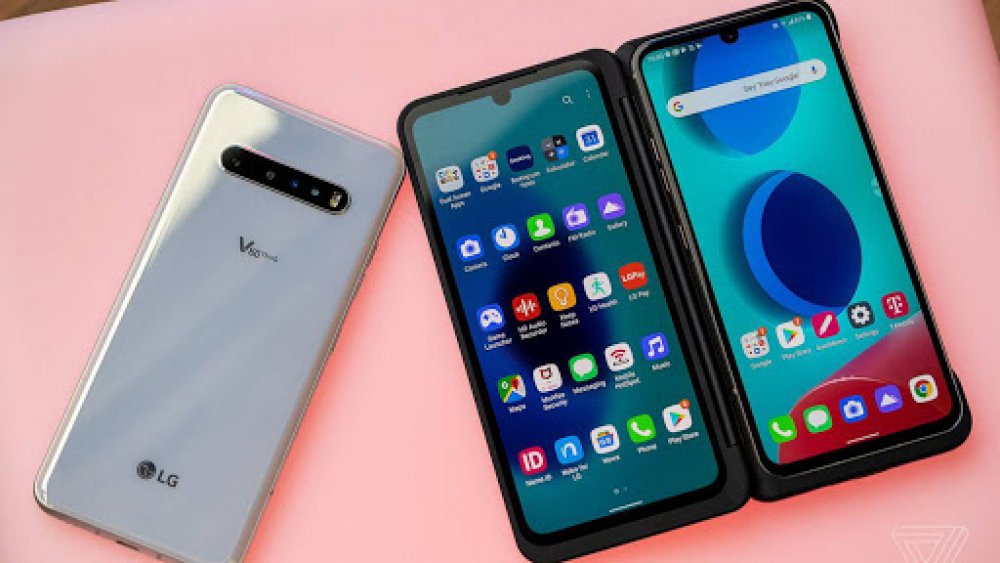 The LG V60 is one of the smartphones to look out for despite been underrated last year. The phone packs a huge 5,000mAh battery, a headphone port, IP68 water/dust resistance, and wireless charging support. In addition to the expected Snapdragon 865 and 5G combo.

The V60 also offers an optional Dual Screen case essentially turning your phone into a dual-screen foldable. it gives you a pseudo-foldable experience without actually having to buy a foldable. And many carriers and retailers are offering this accessory with a purchase of the V60.

Although LG has announced its exit from the mobile business. But the company has since promised to deliver three years of Android version updates to high-end phones from 2019 or later. Another upside is that the V60 retails for under $500 on the likes of Amazon as of writing. That’s a massive steal in our book.

LG’s phone is pretty spartan in terms of the number of cameras, foregoing a zoom-focused shooter in favor of a 64MP main/13MP ultra-wide combination. This is on par with the iPhone 12 and Mini model though. It also packs 8K recording support and LG’s suite of features (ASMR mode, voice bokeh, cinemagraphs, and manual video). The phone does lack a few other features found on rival devices, however, such as a high refresh rate and super-fast charging. But iPhones lack this feature too, to be fair. 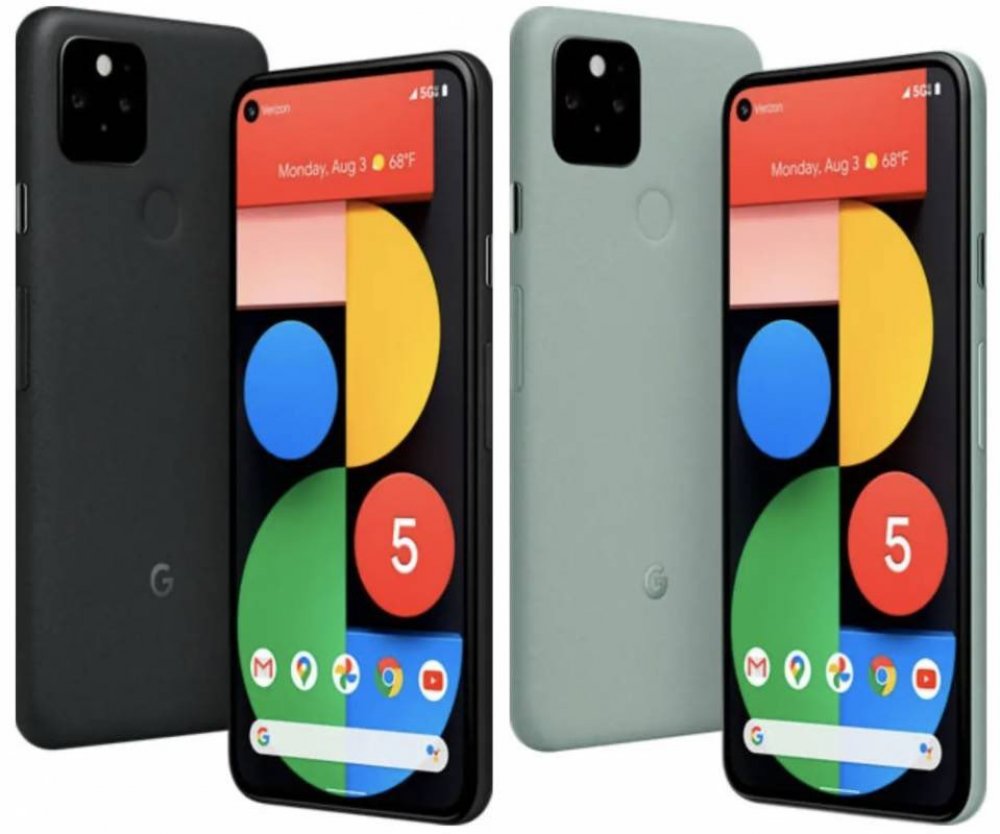 The Google Pixel series has usually been pronounced as the Android equivalent of the iPhone and this is still true in many ways with the Pixel 5. It has a reliable and fantastic camera experience, three years of a system update and stock Android with exclusive features.

The new pixel offers an ultra-wide camera, lining up quite well with the cheaper iPhone 12 models. Also, an additional 90Hz OLED screen, water resistance, and wireless charging make for a well-rounded premium experience. And yes, the rear fingerprint scanner is back in place of face unlock.

the Pixel 5 uses a mid-range 5G chipset to reach this price point. Furthermore, the Galaxy S20 FE has the same $700 price but offers plenty more features­­.

The $500 Pixel 4a 5G ditches the high refresh rate, water resistance, and wireless charging. But you still get the same cameras, chipset, and commitment to updates. 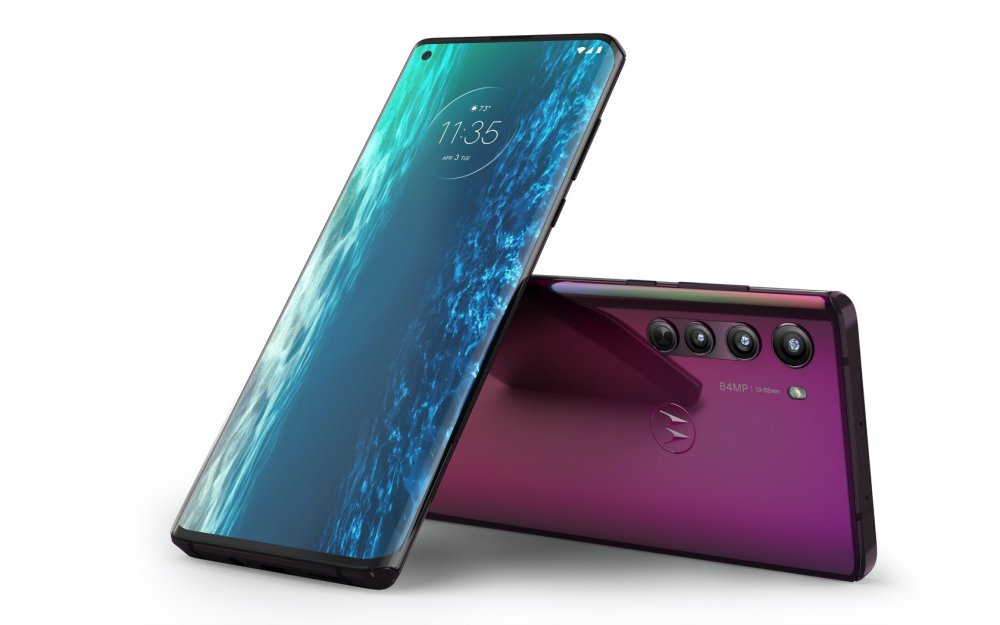 Furthermore, Motorola’s front-facing camera boasts 25MP to Apple’s 12. In fact, if you add them all up, Motorola has the megapixel edge by a factor of 109 — which is, obviously, a whopper of a number. It’s also lighter, has a higher screen-to-body ratio, and the list just keeps going.

Except if you are truly a die-hard Apple user, there’s a pretty solid argument to be made that the Edge+ is a better overall investment. That’s certainly not hurt by the fact that it also happens to be $100 cheaper. 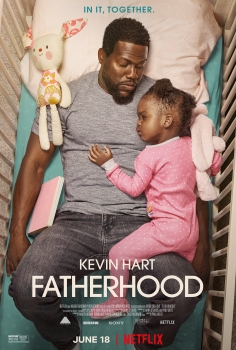