Best Laptops, Tablets To Gift Out This Yuletide 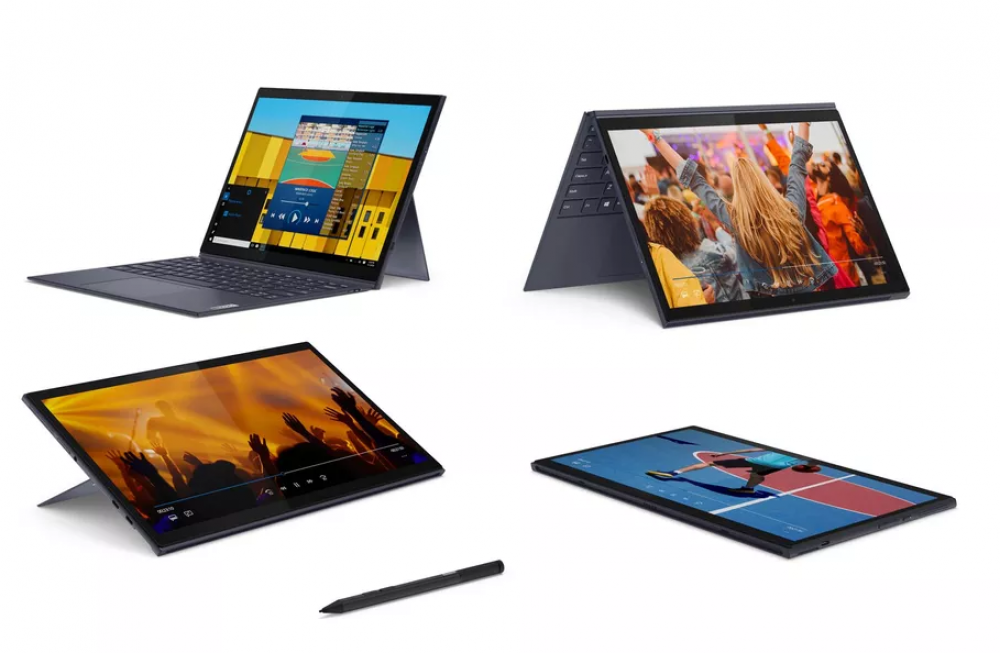 The pandemic this year, more than any other, has seen our laptops and tablets work overtime and since more people now have to work from home, these gadgets have become our gateway to remote work and virtual schooling.

More so, they have helped us to safely socialize with friends as we try to build, rebuild, and maintain our lost civilization through Zoom meetings. So if someone you know is in need of an upgrade, gifting them a new device this coming Christmas season could actually have a profound impact on their lives.

Our recommendations range from inexpensive entries like Amazon's Fire HD 8 tablet to ASUS's excellent Zephryus G14 gaming notebook. One thing to keep in mind: You don't have to spend a ton to gift some quality hardware. But if you're looking to spoil a special someone, we've got some ideas in mind too about the best laptops and tablets you can gift out this yuletide. 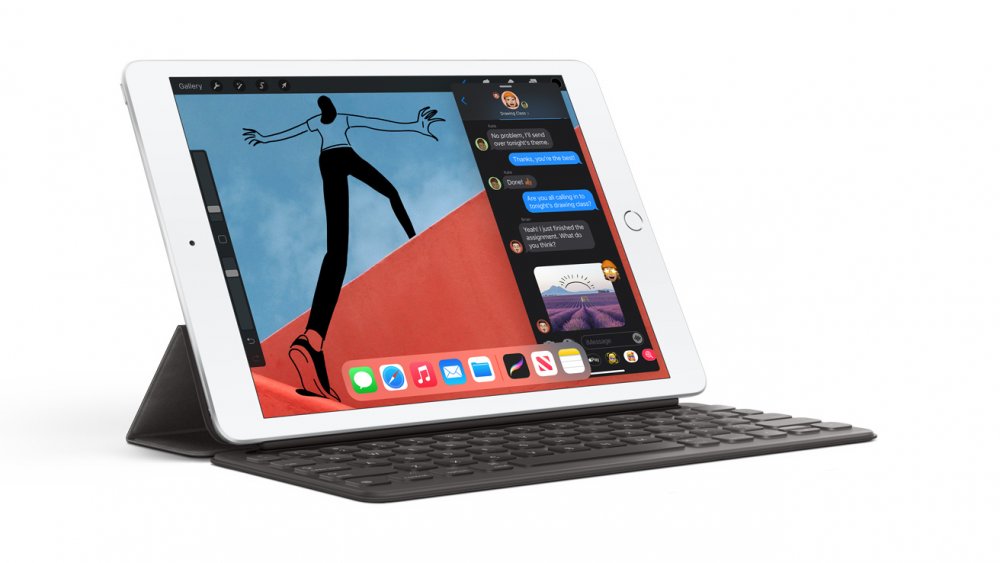 This year, Apple made its entry-level iPad even better. It now has an A12 Bionic CPU processor, first seen on the iPhone XS, along with improved battery life. Basically, Apple gave it fresh new internals to match the updated design (and 10.2-inch screen) it received last year. Best of all, it’s still relatively affordable at $330 even though you can still get it for much less. It’s clear that Apple hasn’t forgotten about its original iPad lineup, even though it’s overshadowed by the mid-range iPad Air and powerful iPad Pro.

The entry-level iPad has long been a great deal as a tablet. Its app library alone is enough to make it more useful than Android. But this year it’s something that could even handle some productivity work without breaking a sweat. Just be sure to pack in Apple Smart Keyboard if you’re gifting it to a writer. 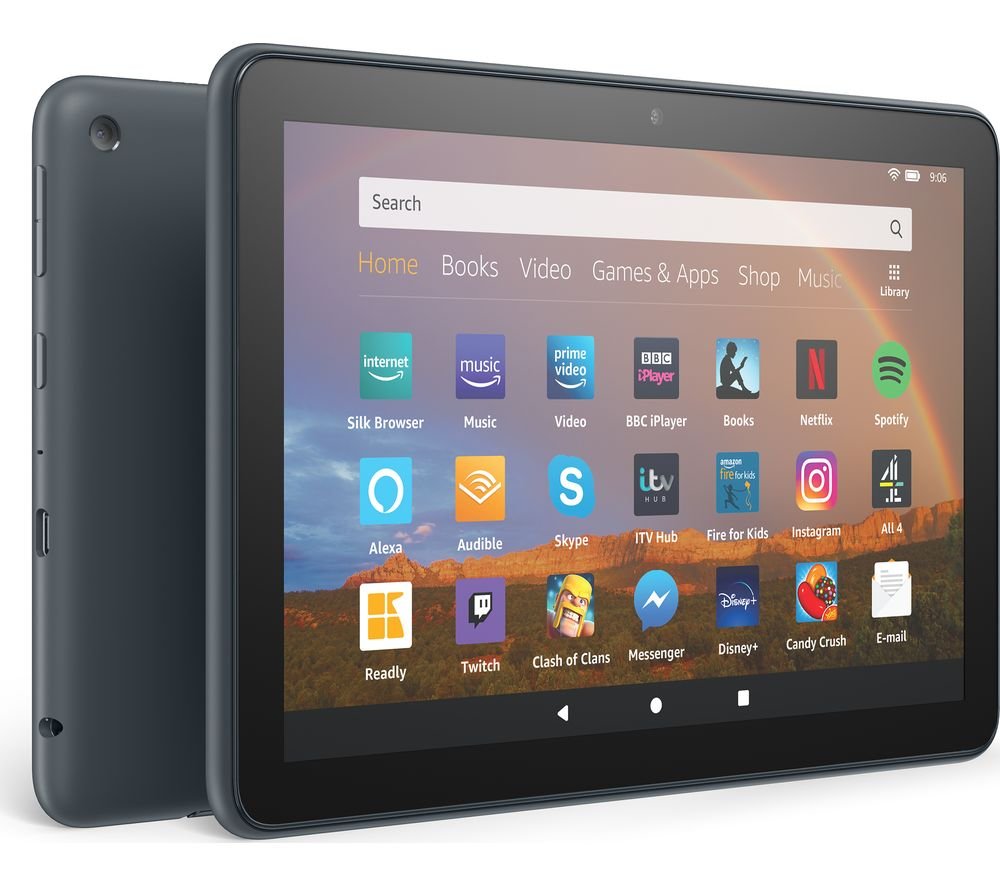 If the iPad is out of your price range, then it’s worth considering the only budget Android tablet that’s any good: the Fire HD 8. It only costs $90 with Amazon’s ads (or $105 ad-free), it supports all of the media apps you’d want, and you can use it for your never-ending list of Zoom calls.

It’s a pretty basic looking device, but this year Amazon says it’s 30 percent faster than before and offers 20 percent more battery life. The Fire HD 10 is also worth considering for someone who needs a bit more screen real estate. And for the young folk, consider Amazon’s $100 Fire 7 Kids tablet, which offers two years of free replacements, no matter how it gets broken. 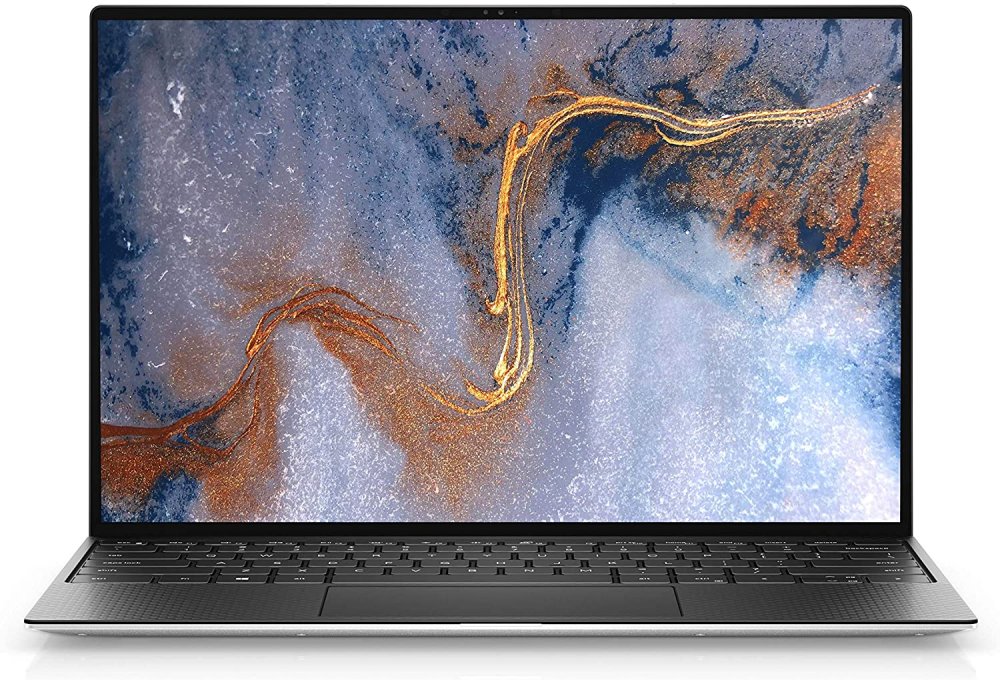 If you’re aiming to gift something more than a tablet, how about one of our favorite PC laptops, the DellXPS 13? This year’s redesign gives it a screen with practically no bezel, just a gorgeous 13.3-inch display that seems to be floating in the air. Dell has steadily perfected the XPS 13 over the years, so it’s hard to find fault with anything at this point. It has a glorious screen with support for Dolby Vision HDR, a wide and comfortable keyboard deck, and all of the power you’d want from Intel’s 11th-gen CPUs, along with some surprisingly capable graphics performance.

Sure, you’ll see flashier laptops out there, and plenty of cheaper ones too. But the XPS 13 remains one of the most consistently impressive laptops we’ve seen, making it the perfect choice if you want to give something fast and reliable. 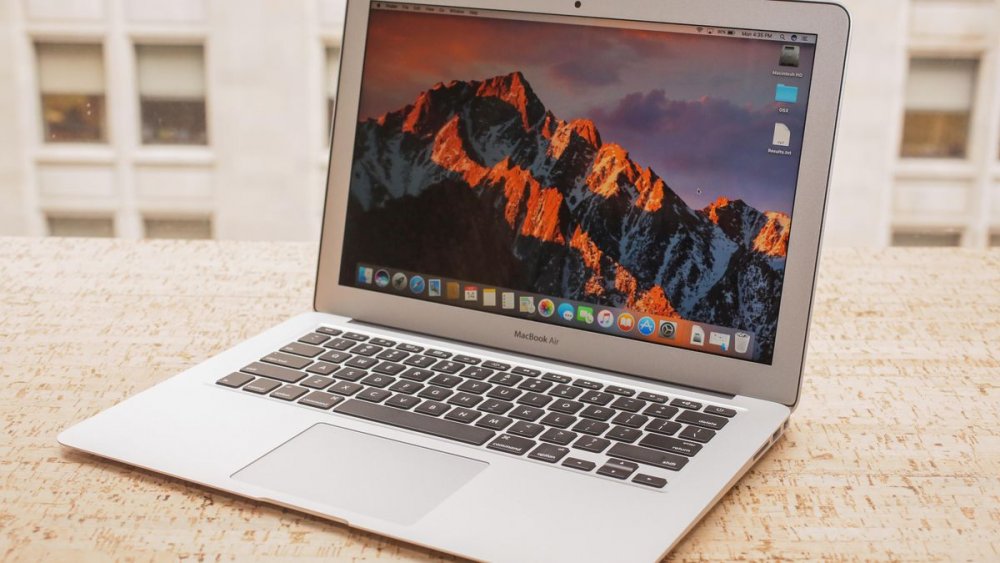 For the Apple fans out there, the MacBook Air looks better than ever. This year, it comes equipped with Apple’s improved keyboards (no more of that flat, problematic butterfly key nonsense), more storage in the base model, and a cheaper starting price. Oh yes, it’s also incredibly light and stylish, to boot. It’s the best Apple laptop for casual users — those who don’t need the power (and additional heft) of the MacBook Pro.

The MacBook Air is a reminder that Apple effectively created the ultraportable notebook category. Consider it a flex PC ultraportables have managed to copy the basic size and shape of the Air. But in many ways, it still feels like it’s in a class of its own. 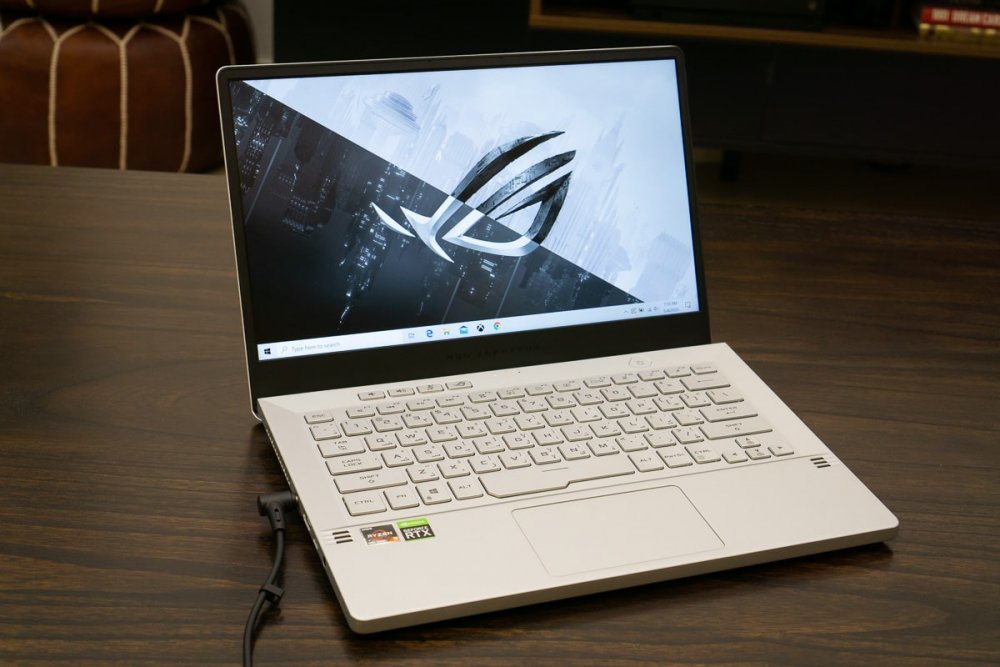 If you’re willing to splurge a bit for a gamer in your life, ASUS's ROG Zephyrus G14 is a great option. It’s one of our favorite gaming notebooks of the year, thanks to the combo of AMD’s 4000-series CPUs and NVIDIA’s latest mobile GPUs. It also weighs just 3.5 pounds, a full pound lighter than most ultraportable gaming machines. While it doesn’t have a webcam, we adore the overall package. It has a futuristic two-tone design, a fast 120Hz screen, and optional LEDs on its rear panel. It’s basically the ultraportable gaming notebook we’ve been waiting for.