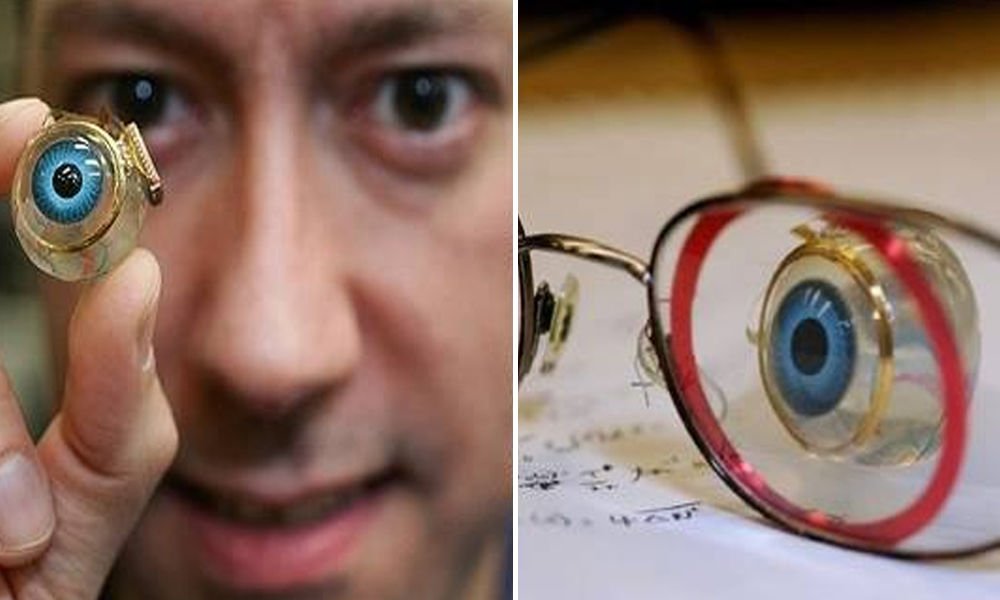 The inability to see otherwise known as blindness is indeed one of the most challenging type of disability that a human can be confronted with.

Even though some people living with this type of disability have been able to record remarkable life achievements which their counterparts who have functioning vision have achieved, they have to however work twice as hard to do so.

Scientists across the globe have been working hard to find a cure for blindness for many decades. In the past, some bionic solutions have been developed but with really low efficacy.

Recently, Monash University of Australia has developed the world's first bionic eye to restore full vision in blind people. They have built a system through which people who suffer blindness in any form would be able to see again.

The research group is optimistic that the system will work by allowing signals to be transmitted from the retina by bypassing the optic nerves which got damaged.

It was gathered that the custom-designed headgear with the camera and wireless transmitter installed inside is to be worn by the user.

According to Arthur Lowery, the Director of the Monash Vision Group that developed the bionic eyes;

"The scientific trick is taking the large amounts of information, the megapixels of information coming from the camera and working out the best way to present it in a few hundred pixels, dots if you like, that will be presented on the brain in order to give the maximum amount of useful information.

"This is similar to the way radar works or the way the brain makes sense of the blurred images of a movie, it is amazing what you can do with what seems like very limited information.

"One of the keys is that, just like a movie, the visual information is being updated very rapidly, and your brain is quite good at putting limited information streaming into it into a context.

"For people with major vision impairment, the bionic eye will restore their freedom and independence."

This scientific development is meant to be one of the greatest achievements in human history.