BET Awards 2021: How Cardi B Unveiled Her Second Pregnancy 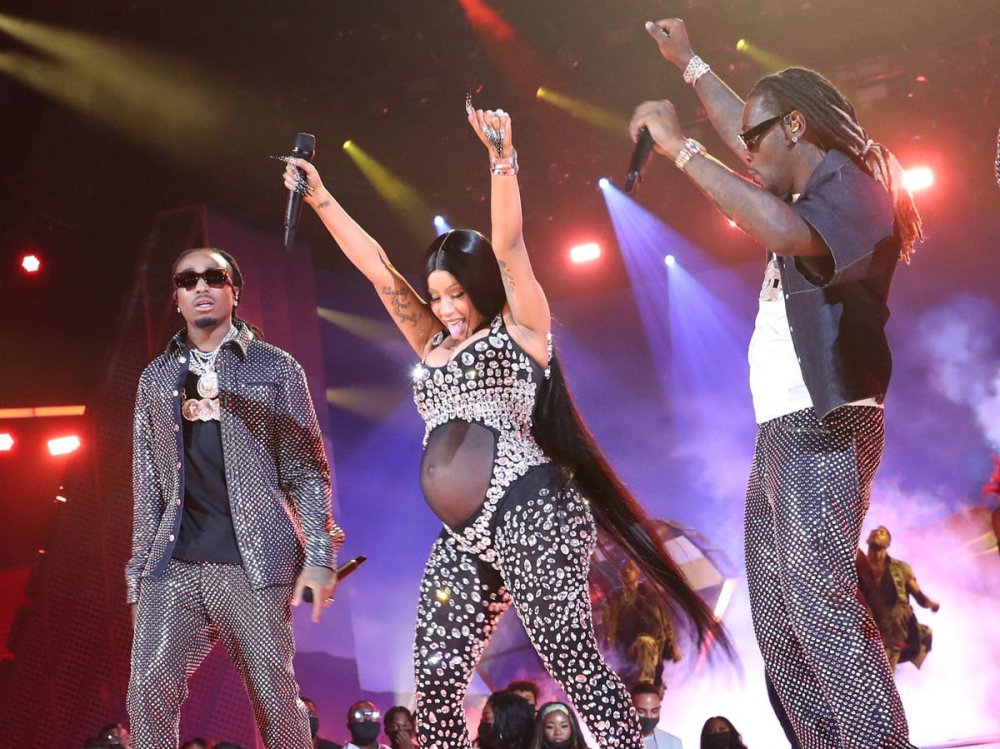 While performing at the 2021 edition of the BET Awards, rapper Cardi B unveiled her second pregnancy with hubby Offset.

At the show organised on Sunday, June 27, 2021, F9 The Fast Saga star mounted the stage wearing an outfit with a cut-out section that showcased her growing baby bump.

Cardi B used her performance with Migos to reveal that she is expecting her second child, and the big announcement was confirmed afterwards on Instagram with a post simply captioned "#2". 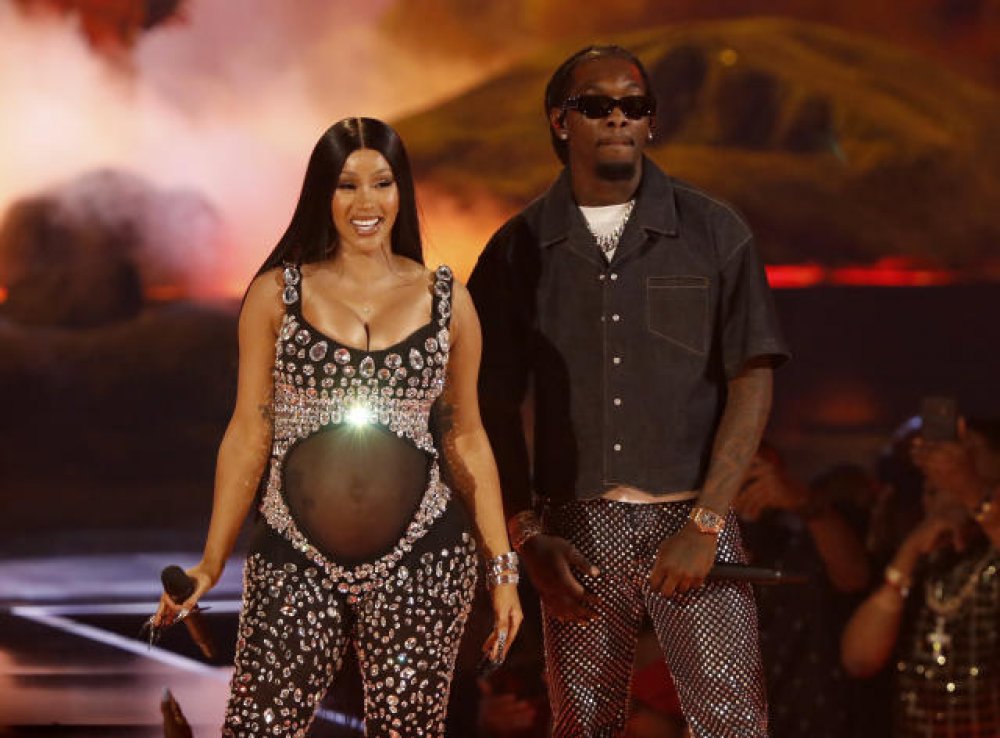 She won awards for Best Collaboration and Best Video (with fellow artist Megan Thee Stallion for the visuals of the popular song WAP) in this year's theme, 'Year of the Black Woman'.

While opening the ceremony, host Taraji P. Henson said: "Celebrating black women isn't a fad or a trend, it's a forever mood. There is more than enough room for all of us to thrive, because can't nobody be like me and can't nobody be you like you." 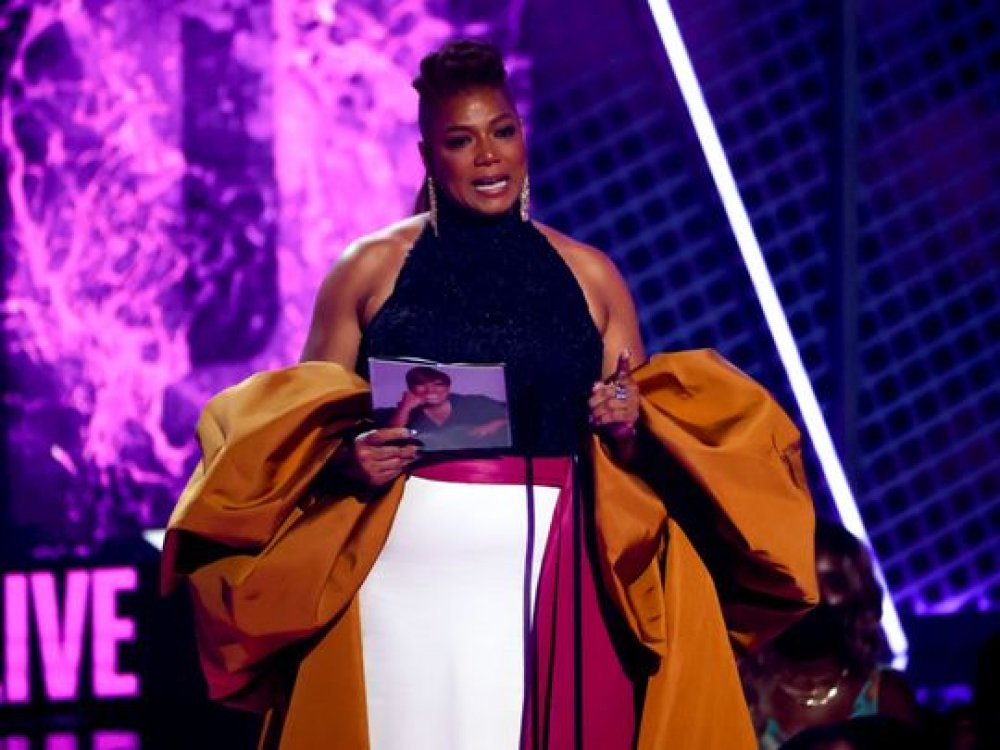 Queen Latifah at the 2021 BET Awards

Rap veteran and actress Queen Latifah was honoured with the Lifetime Achievement Award and while accepting the prize expressed gratitude to the organizers for "creating an outlet for beautiful blackness to thrive, to shine." 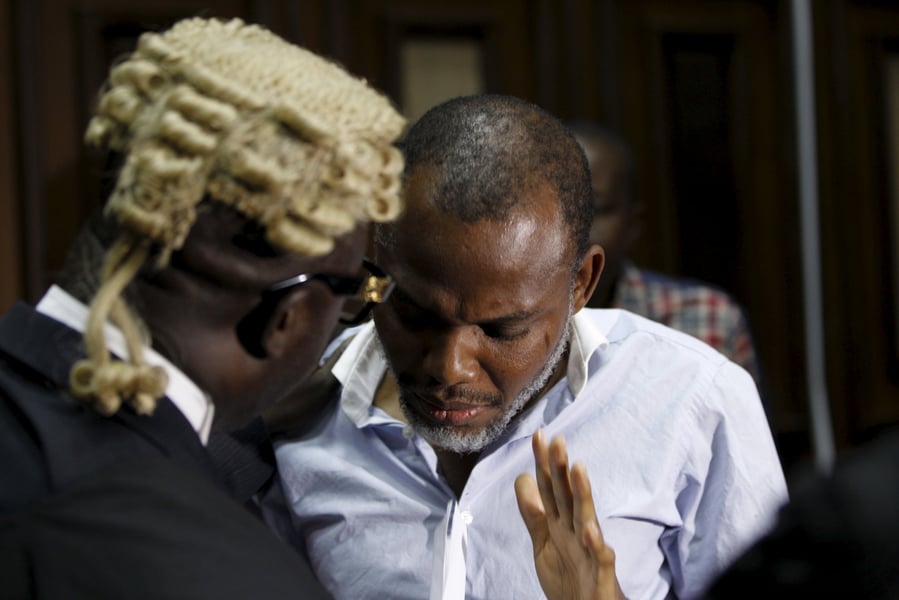