BET Awards 2021: See How The Stars Showed Up At The Red Carpet 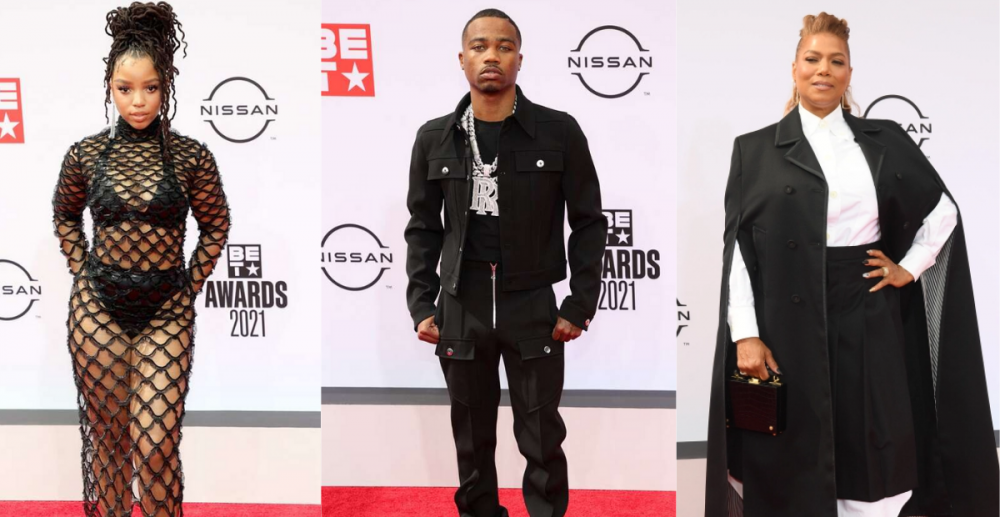 The fashion drip at the 2021 BET will be talked about for a long time as celebrities came together to celebrate the "Year of the Black Woman".

Hosted by Taraji P. Henson, the event was the first international show that had attendees gather together following the COVID-19 pandemic, and it took place at the Microsoft Theater in Los Angeles. The event honours black excellence in music, film, television, and sports.

In her opening statement, Taraji said, "Celebrating black women isn't a fad or a trend, it's a forever mood. There is more than enough room for all of us to thrive because can't nobody be like me and can't nobody be you, like you."

Among the highlights of the show was Cardi B revealing her second pregnancy with husband Offset, Lil Nas X scandalous performing and sharing a kiss with his male dancer, and Zendaya's re-worked Beyoncé's 2003 Versace look.

See some of the red carpet looks. 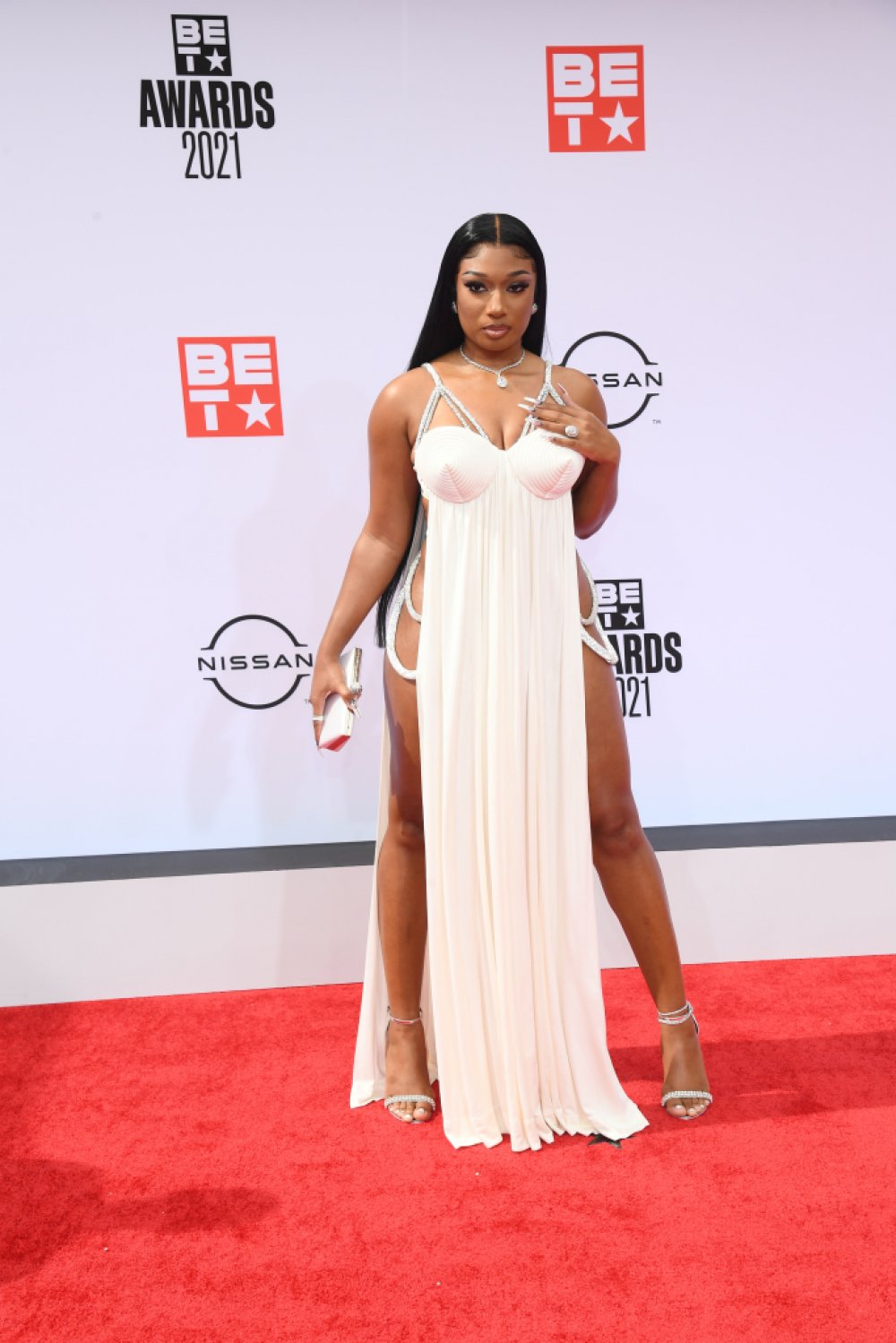 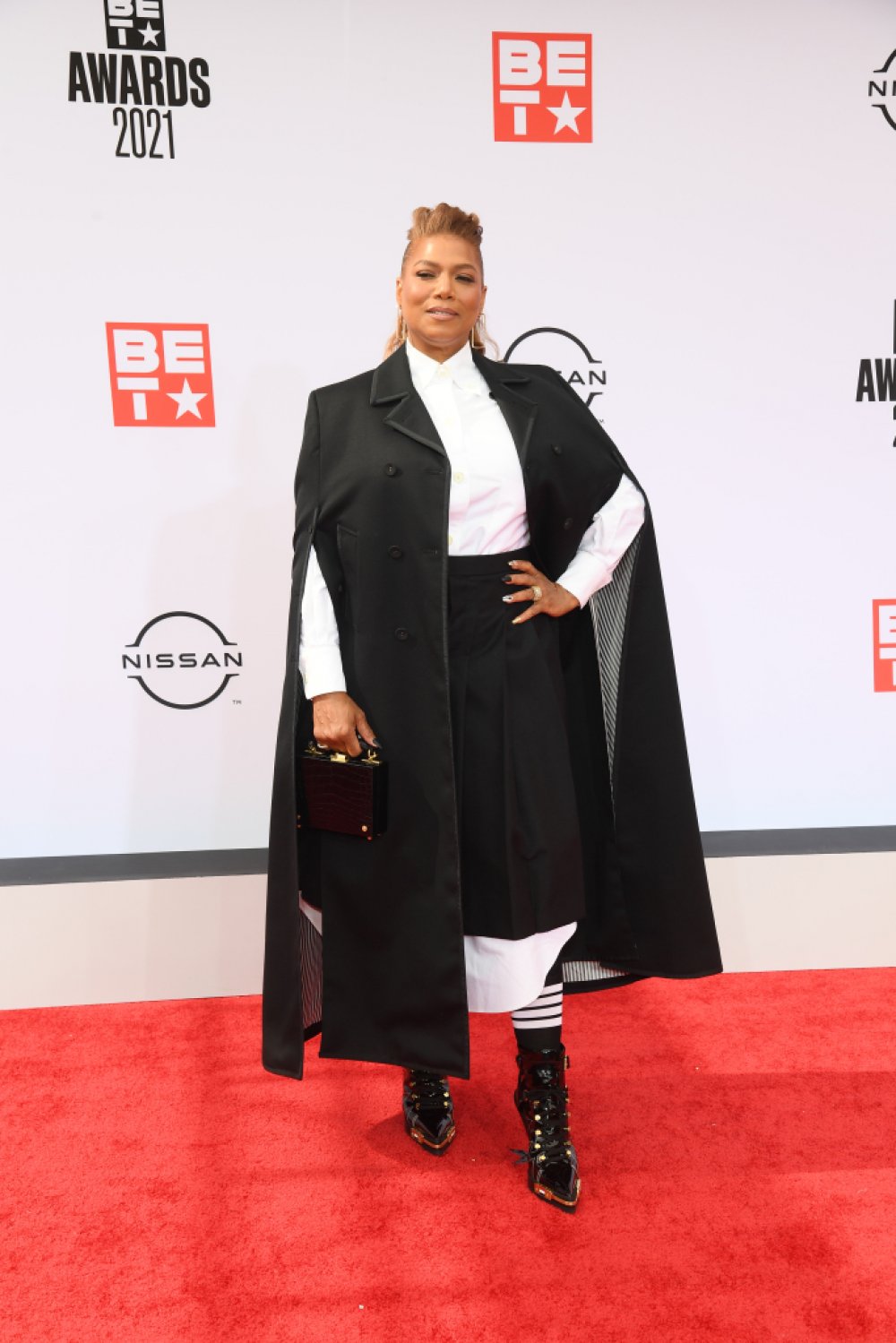 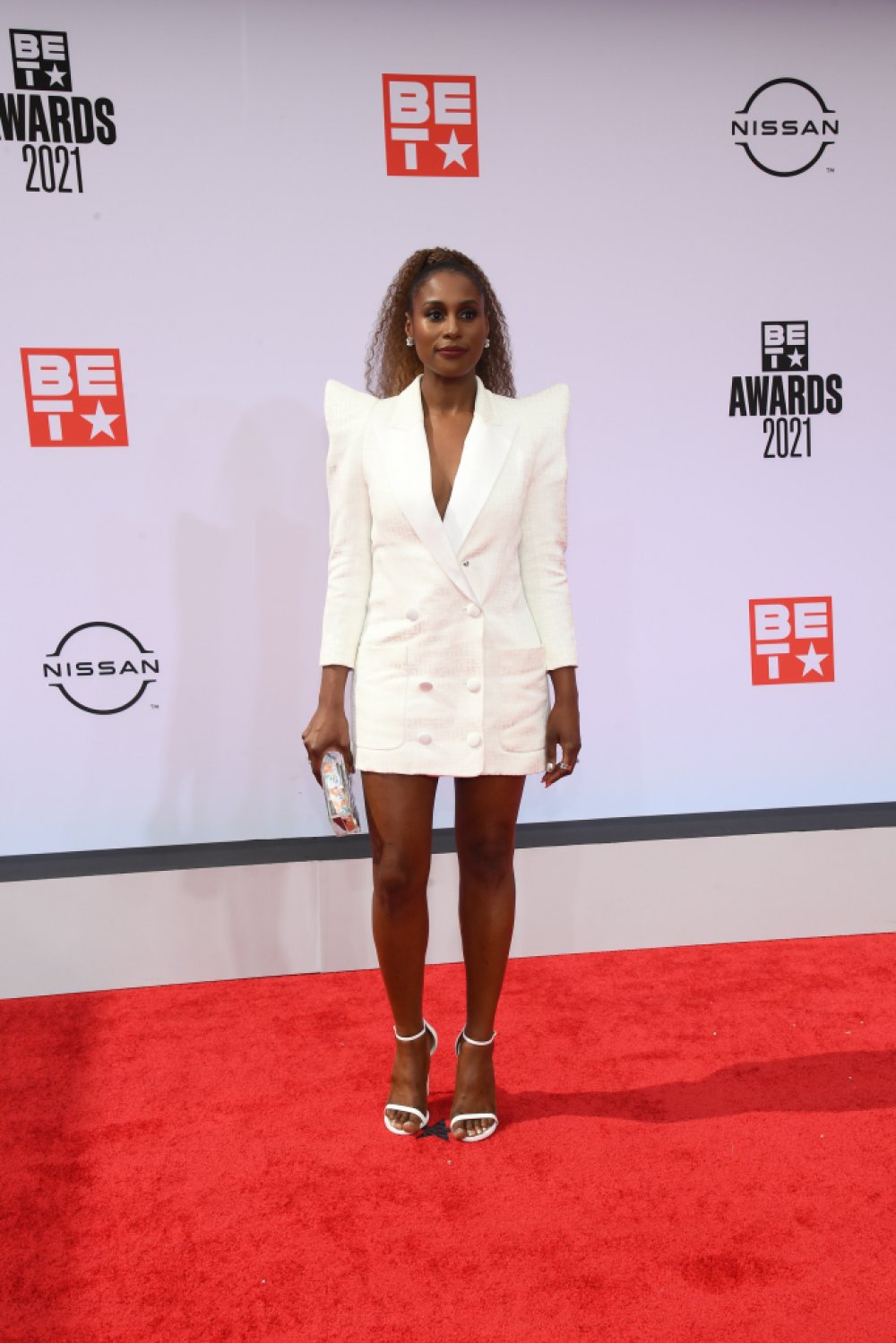 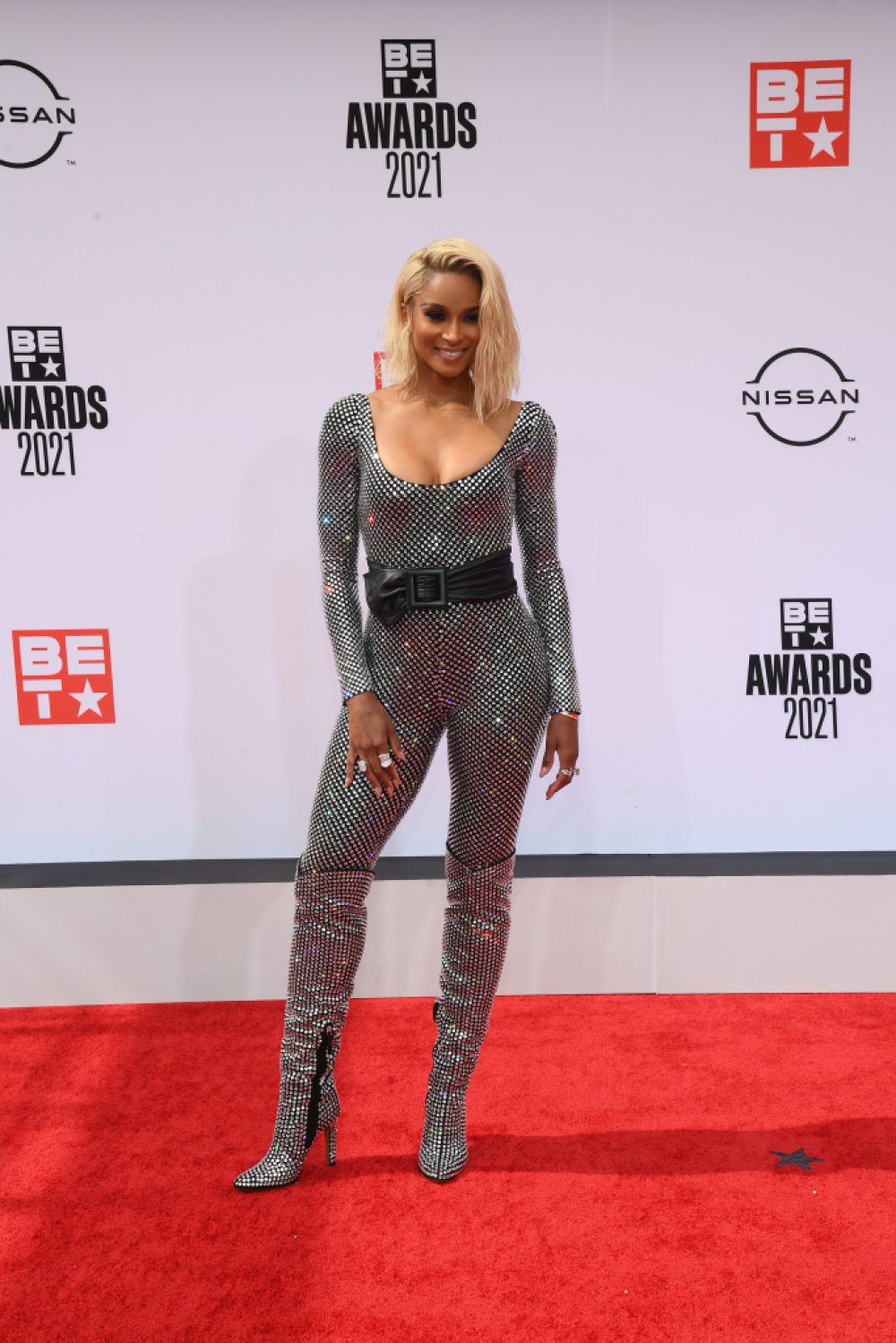 Ciara was dressed in a head-to-toe Alexandre Vauthier 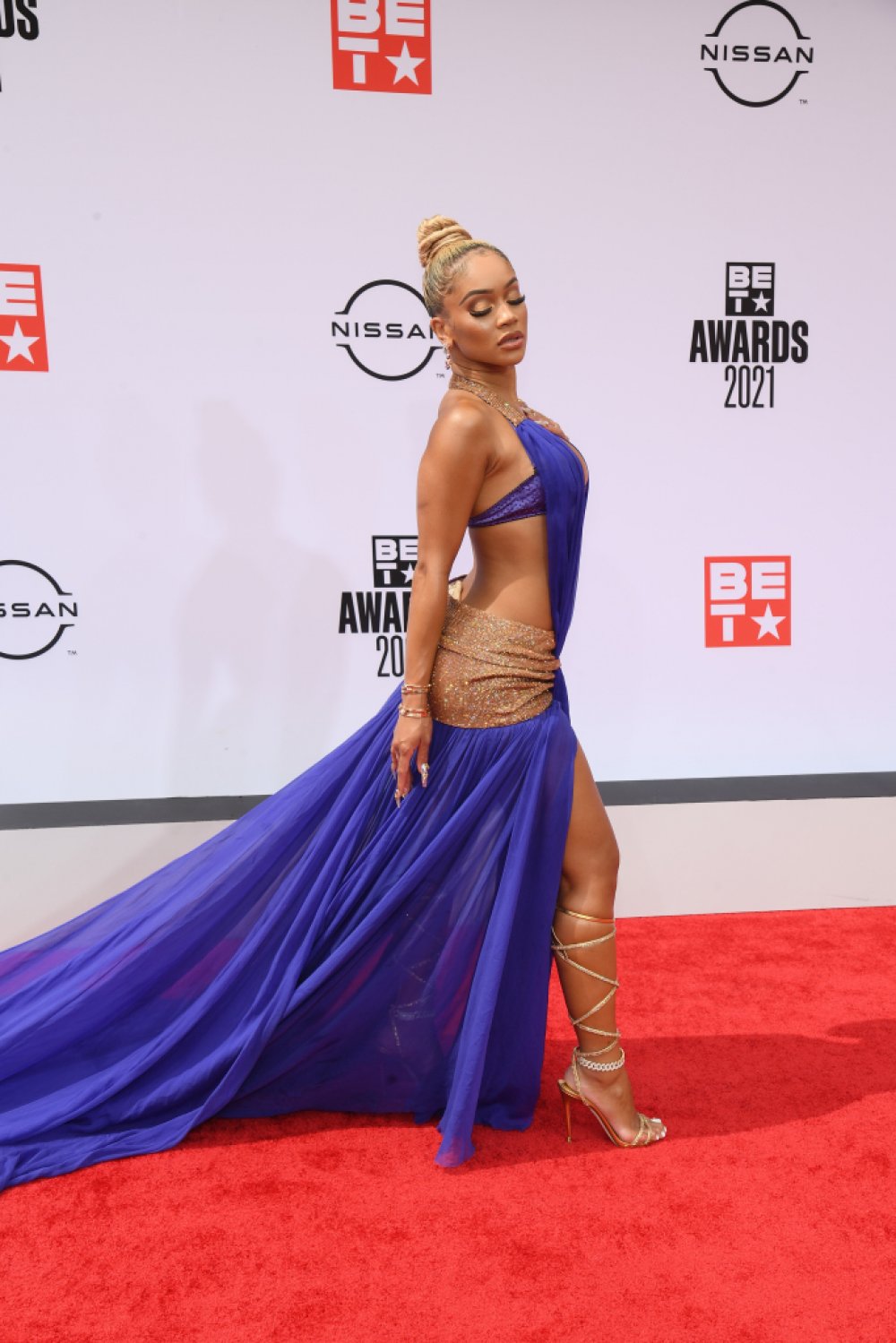 Saweetie was dressed in a Dolce & Gabbana with Bulgari 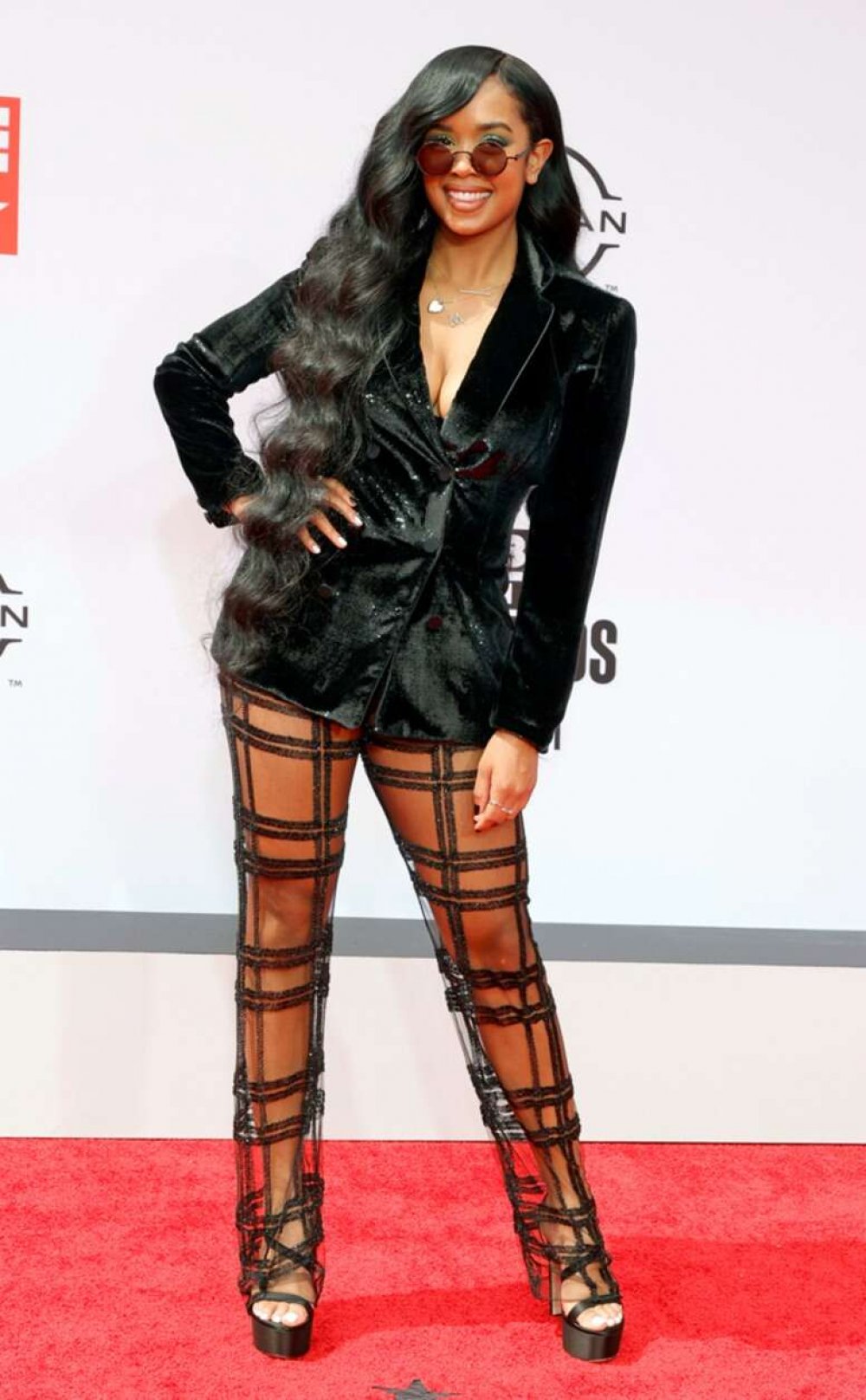 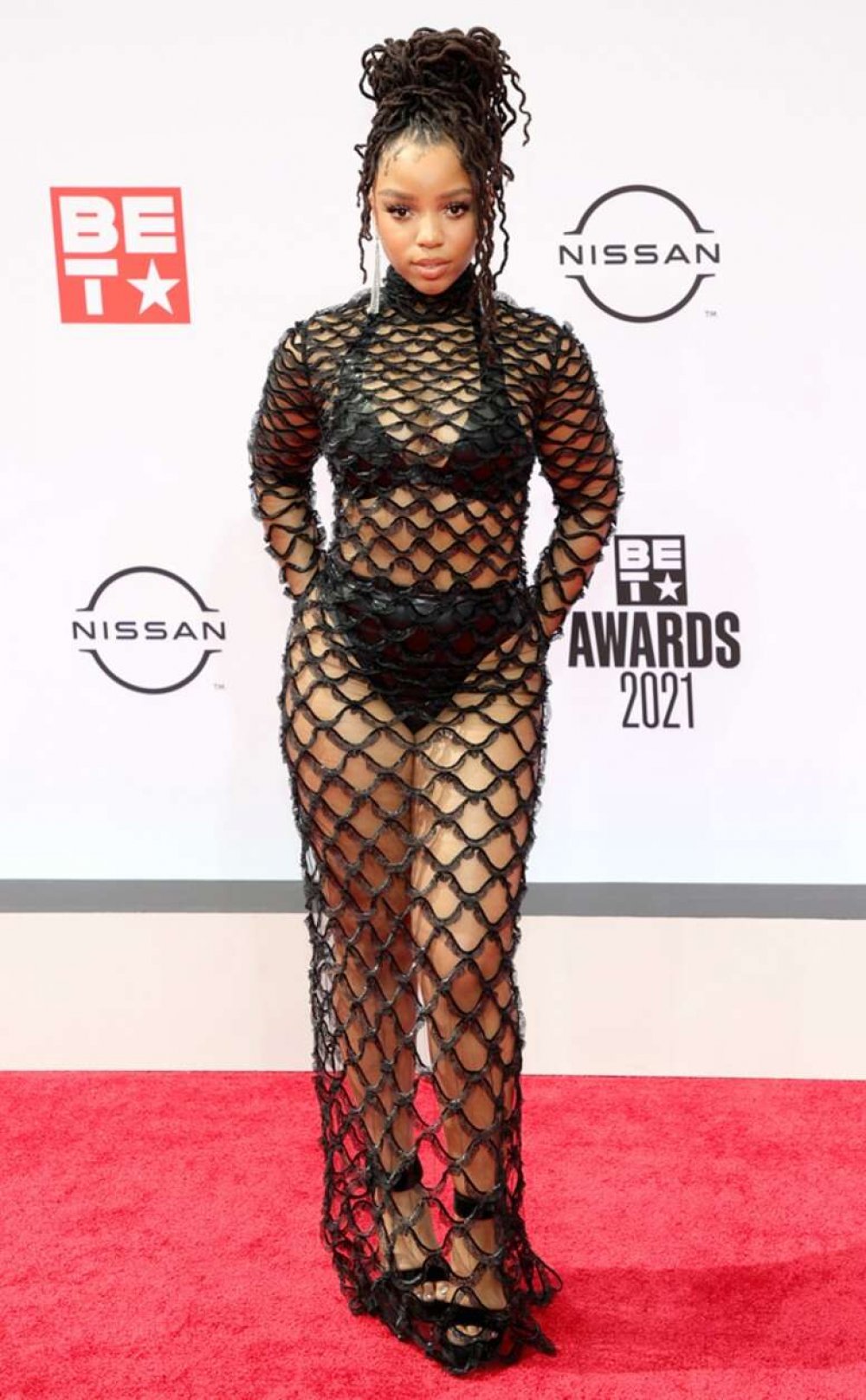 Chloe Bailey was dressed in Valentino with Tamara Mellon shoes 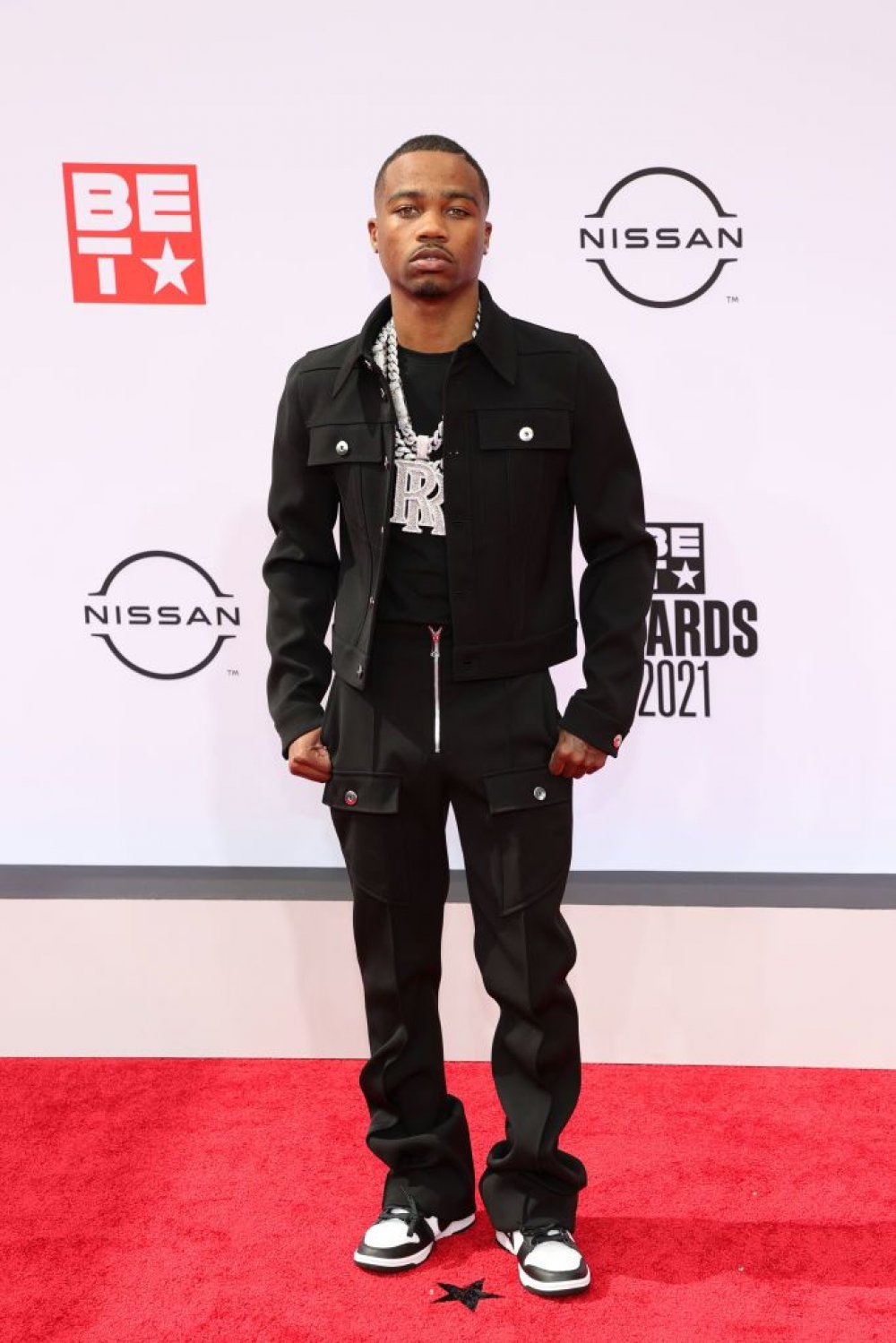 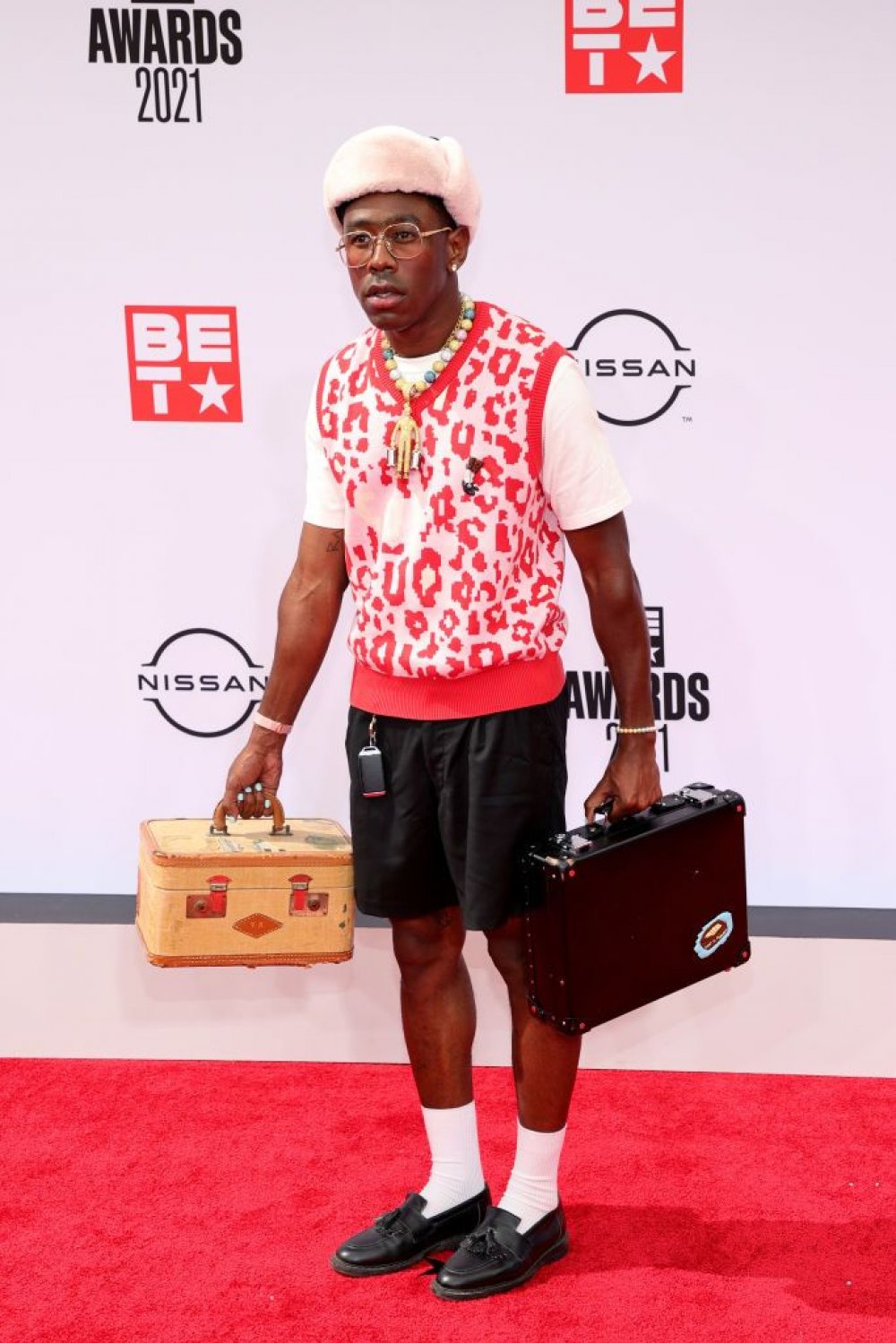 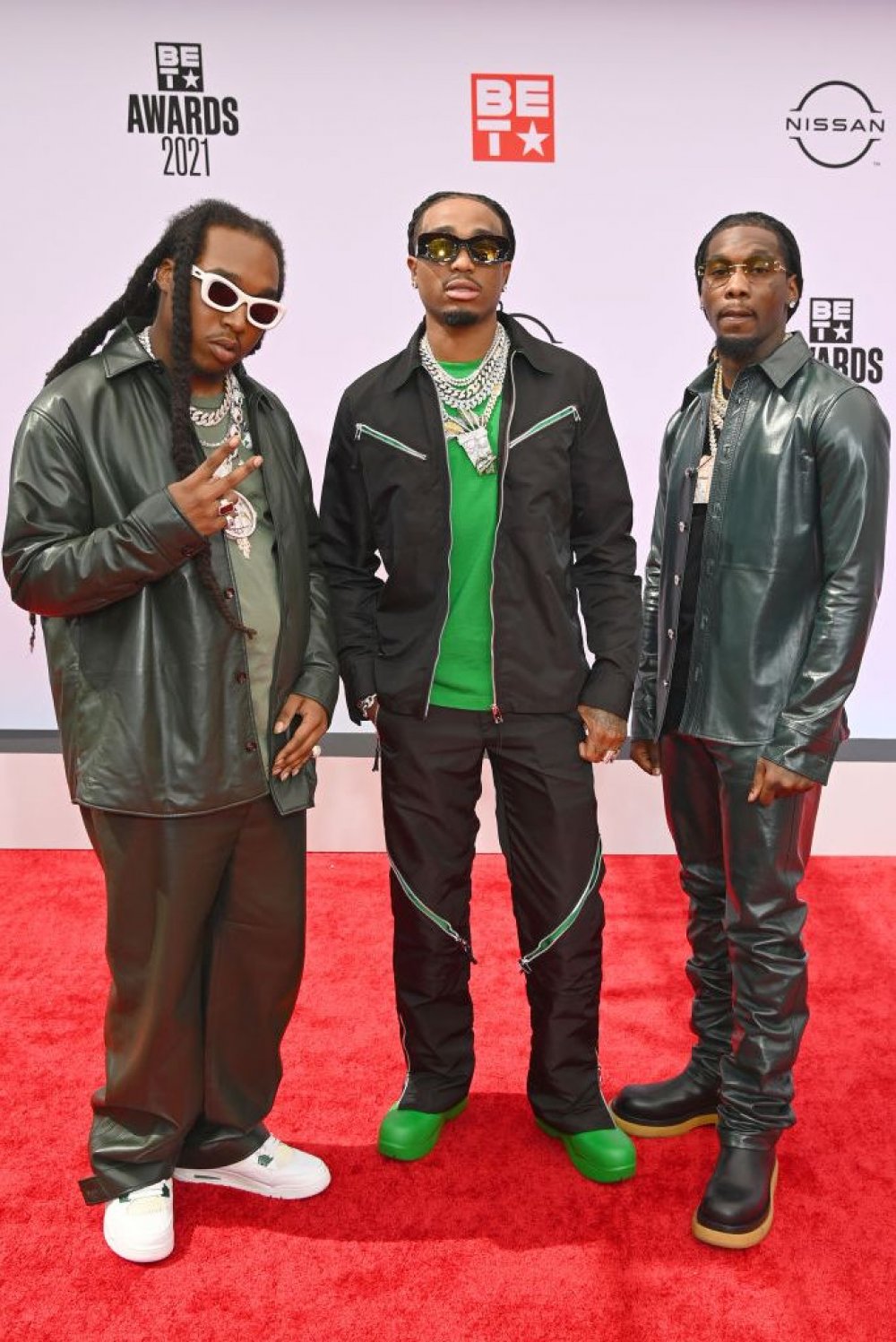 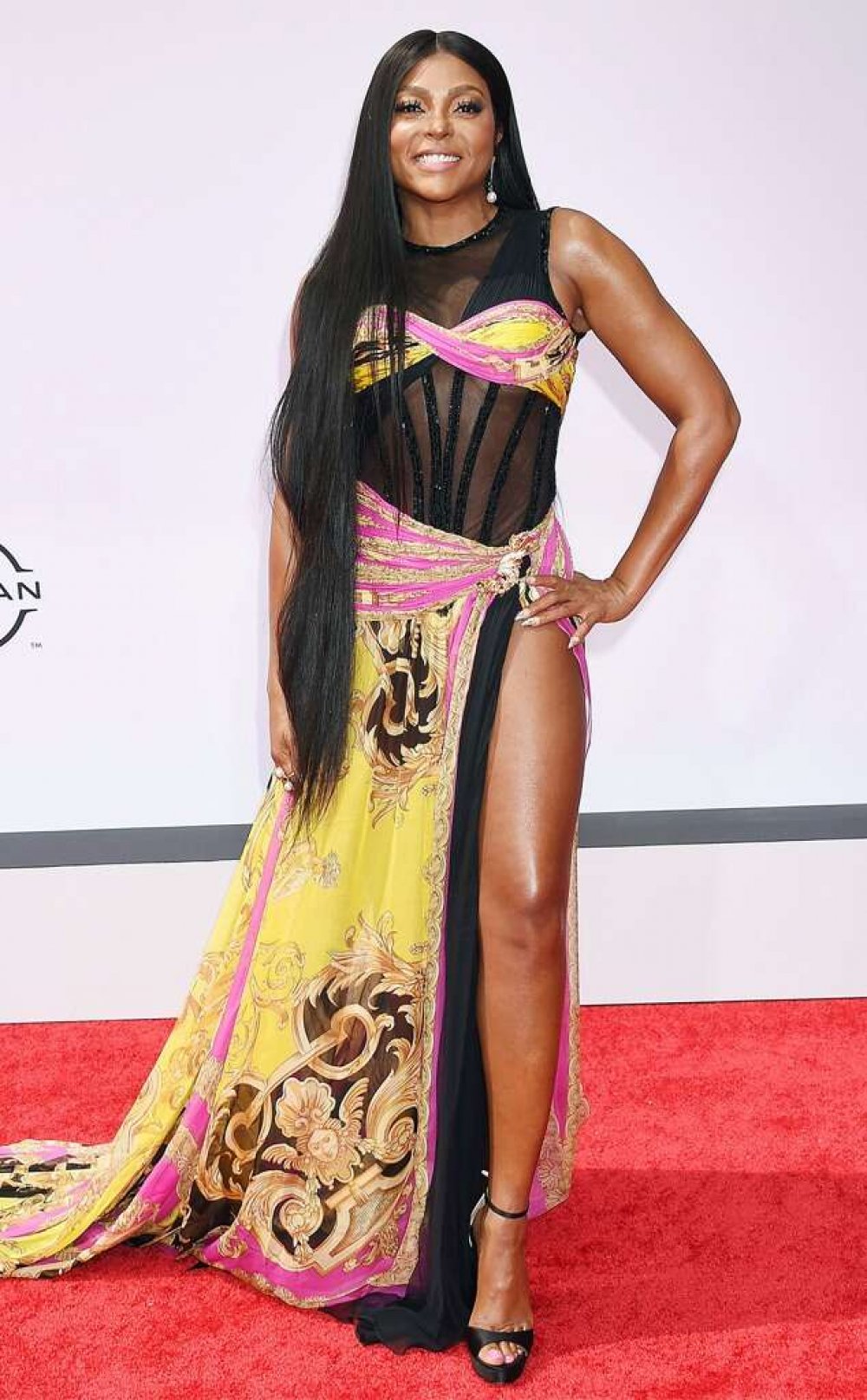 Taraji P. Henson was dressed in an Atelier Versace gown 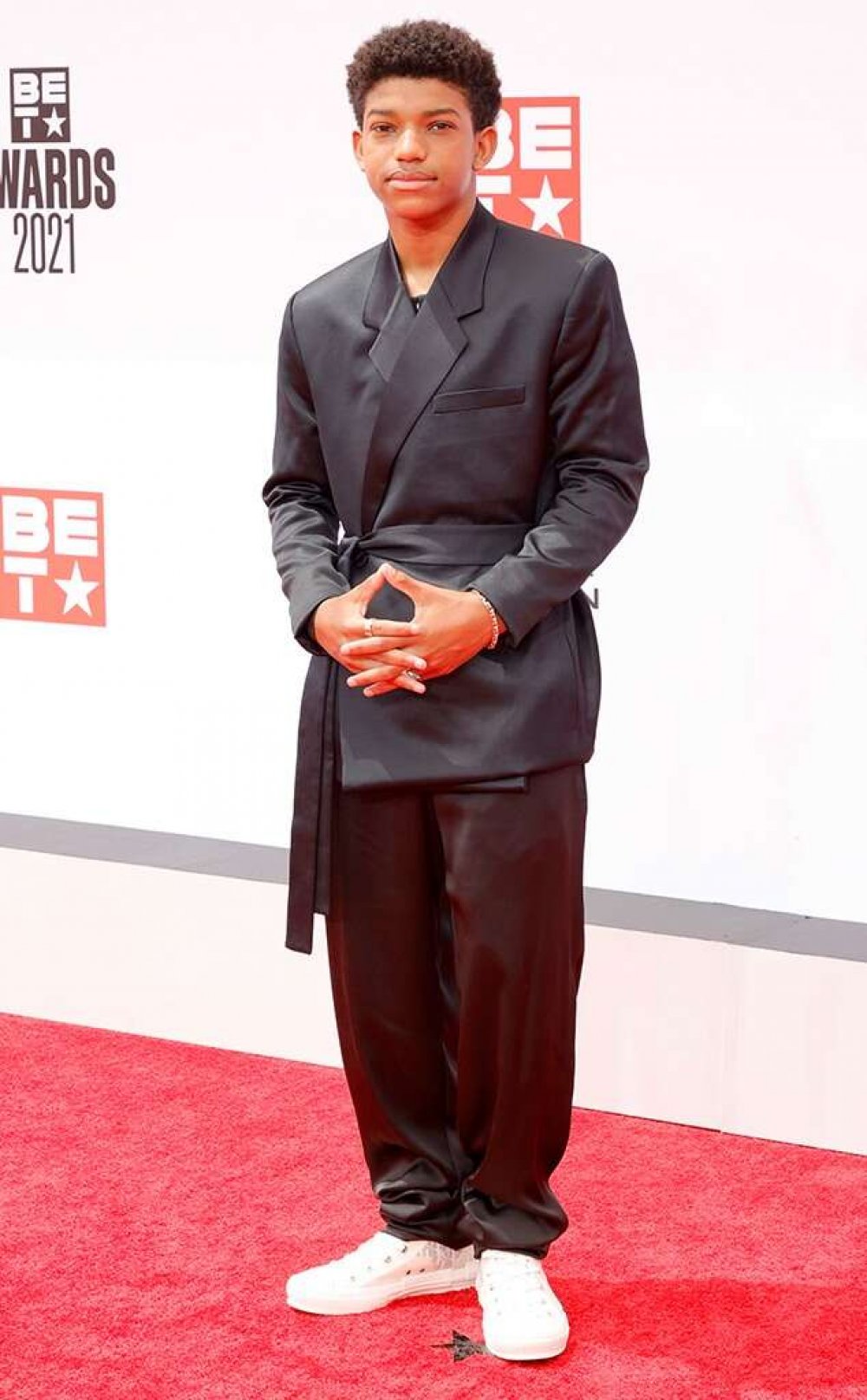 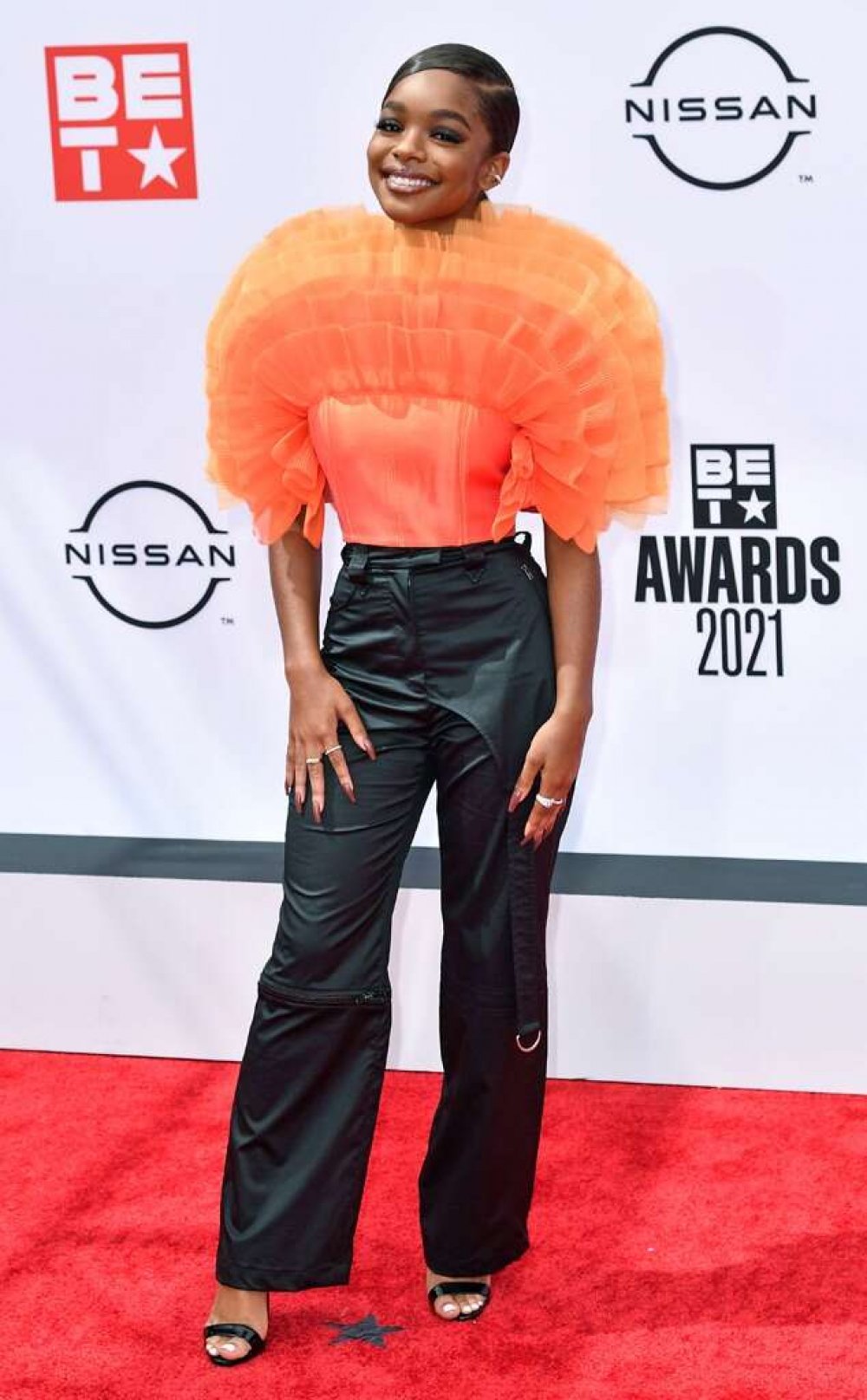 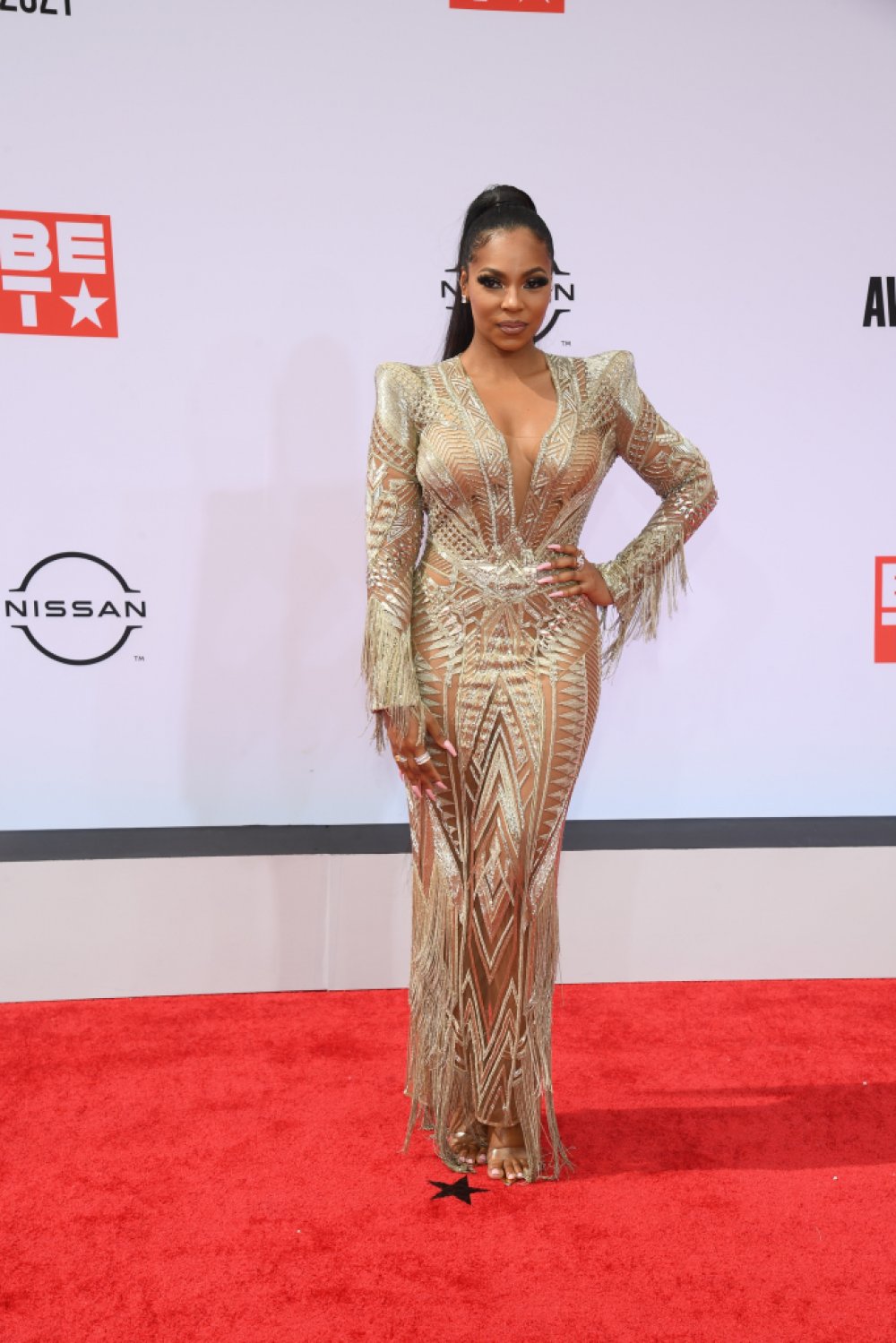 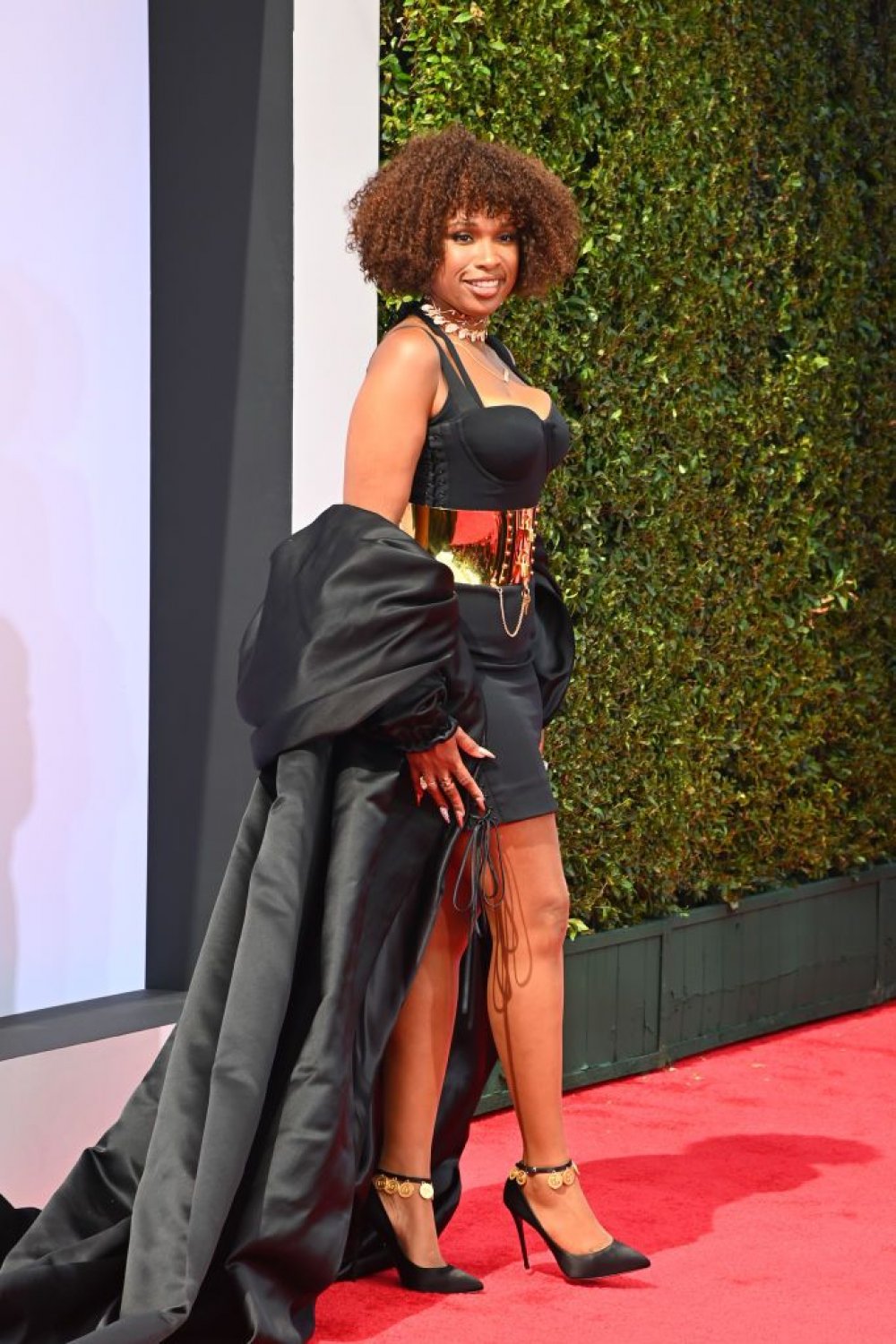 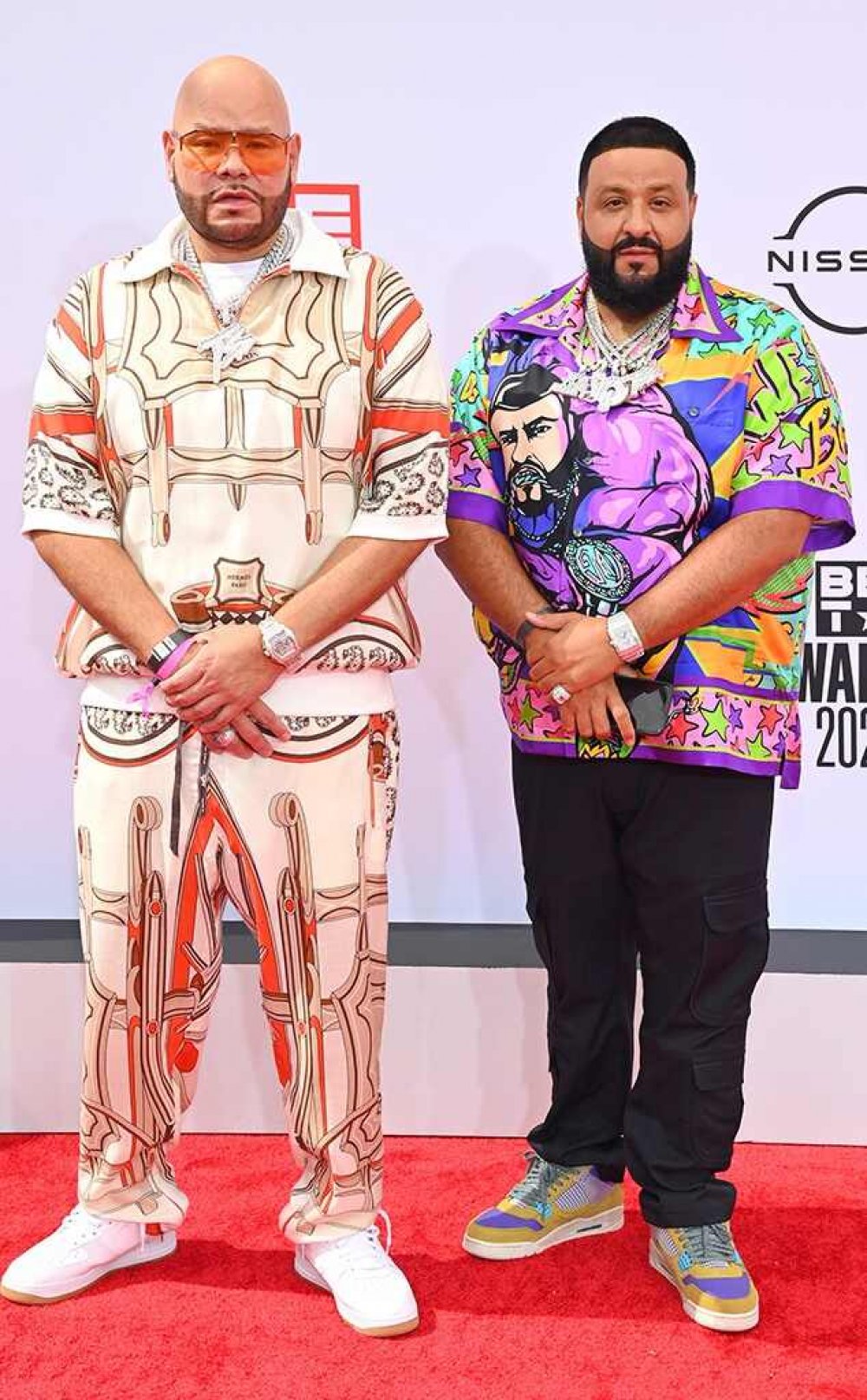