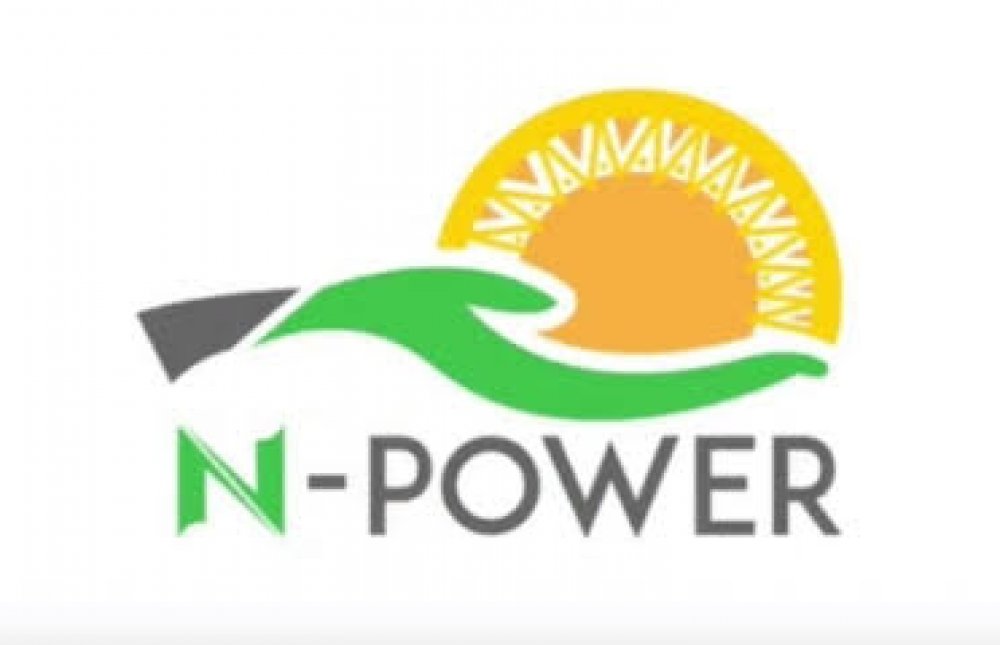 The account @npower__ng, which was created in early February is linked to a Yola, Adamawa State-born musical artist, Badman Binladin. 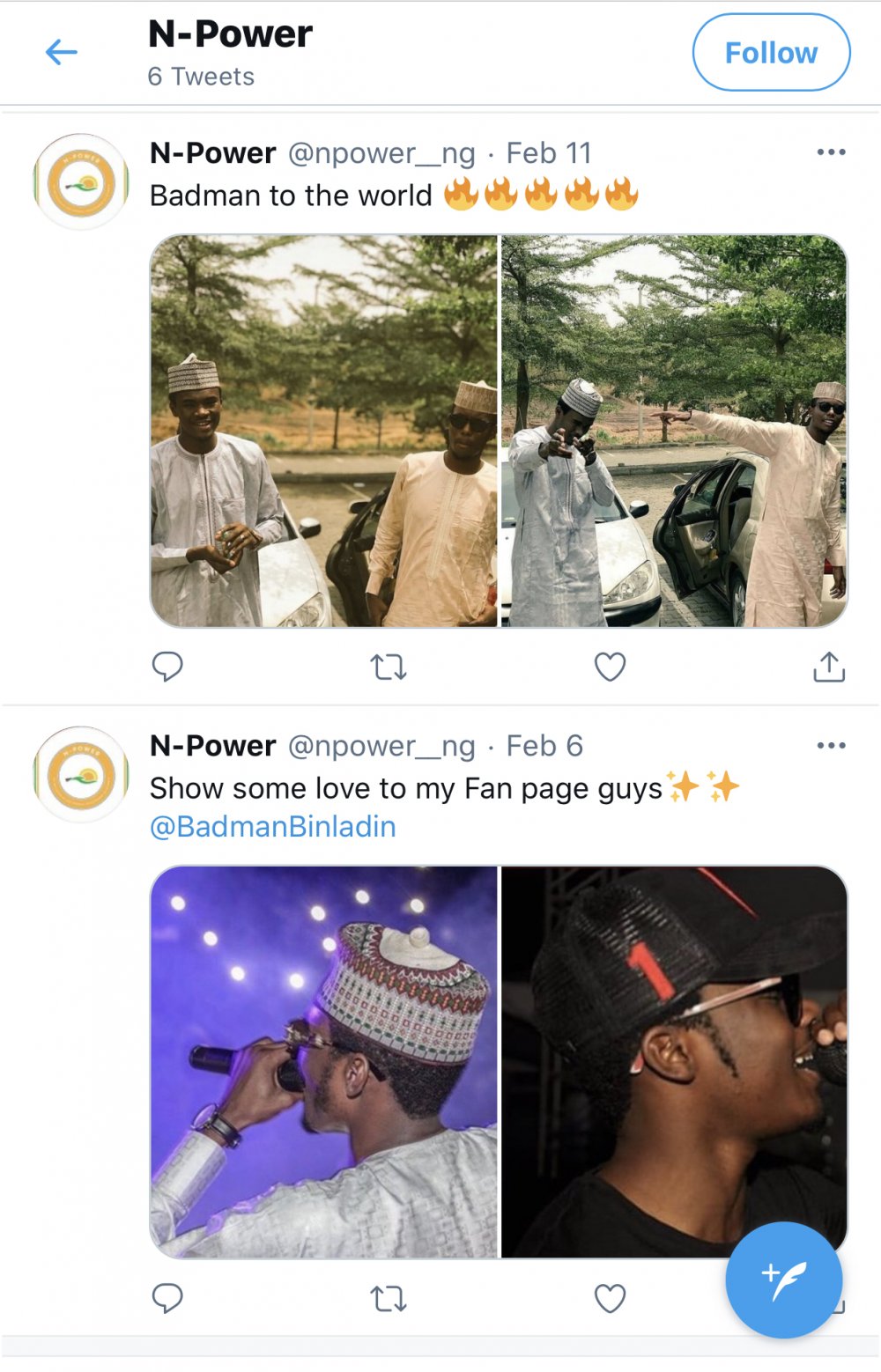 The newly-created fake N-Power Twitter account is very similar to the genuine official handle of the scheme - @npower_ng (it has over 380,000 followers). The only difference is that the fake N-Power page has double underscore.

N-Power is the Job Creation and Empowerment Initiative of the Social Investment Programme of the Nigerian Government.

It was set up by President Muhammadu Buhari in 2016 to address the issues of youth unemployment and help increase social development.

On 26 June 2020, online enrolment for N-Power Batch C beneficiaries commenced after the exit of Batches A and B beneficiaries, and within 48 hours, more than 1 million applications were received on the online registration portal.

One week after the online registration portal opened, three million applications were received.

On closure of application, the Nigerian government received more than 5 million applications.