Beware Of Social Media, Fraudsters On The Prowl - Lagos AIG 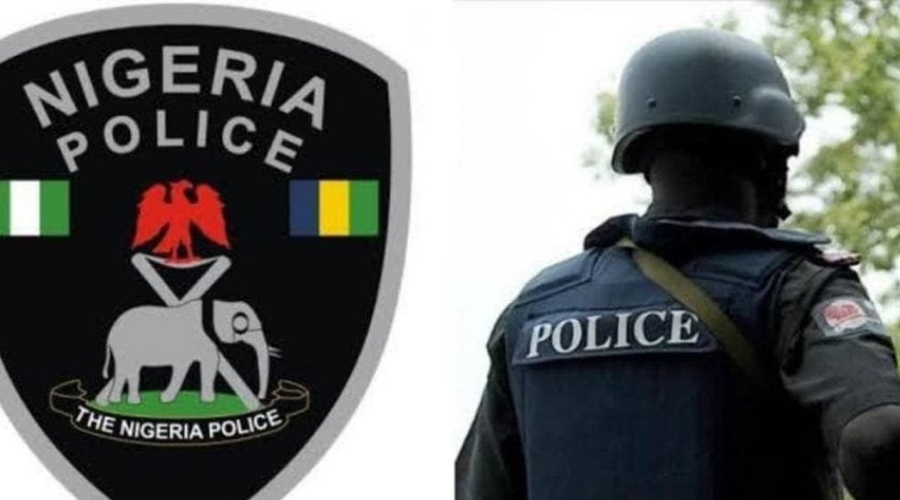 He also stated that fraudsters were making use of that avenue to swindle unsuspecting persons.

Specifically, according to the command, those in the building materials business are currently the fraudsters' ravenous targets.

The Assistant Inspector-General of Police AIG in charge of the zone, Adeleke Adeyinka Bode also revealed that he had received a series of petitions regarding the menace.

This was made known in a press release e-signed by the Zonal Police Public Relations Officer (ZPPRO),  Hauwa Idris Adamu.

"This is to inform the general public, especially businessmen and women, on the illicit and fraudulent manner through which criminals operate, and their modus operandi.

"The Assistant Inspector-General of Police, Zone 2, Adeleke Adeyinka Bode, had received a series of petitions concerning the trending dubious activities of cyber criminals, whose targets were businessmen and women, particularly those in the area of buying and selling building materials.

"Since advertisement was the fastest means of reaching out to customers, business owners resort to placing such advertisements on various social media platforms, seeking potential buyers of their goods.

"The criminals will contact dealers who advertised such goods, acting like genuine prospective buyers, and make orders for the products in large quantity. 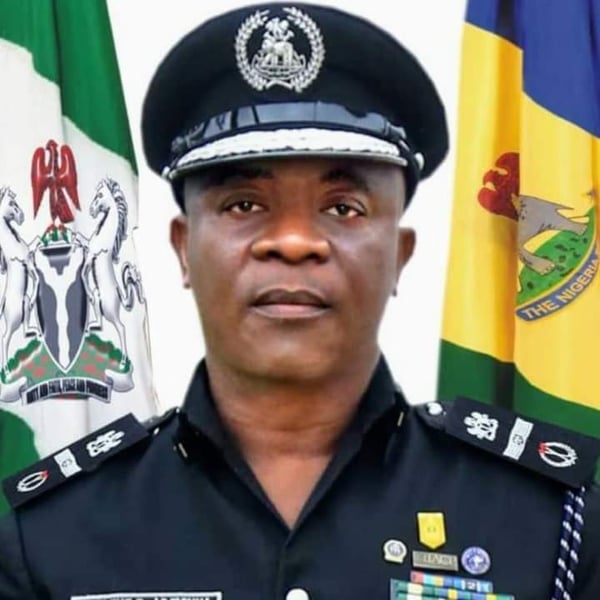 "Upon indication of interests, the prospective buyers will be lured into making payments. Having made payments, the fraudsters will then give instruction to the dealer on the other hand to load the quantity of goods requested by the victim, on the pretext that payment will be made and confirmed on delivery before offloading the goods.

"When it is confirmed that the goods have arrived at the destinations, the fraudsters then go incommunicado, while the drivers will be the ones having issues with the victims, who already made payment and have been expecting delivery of goods paid for.

"This is always done mostly on Fridays, to prevent any kind of banking system retrieval.

"Based on the above, the command is sending this to the general public as awareness; so, no one will fall victim to the antics of fraudsters, who pretend as business clients."

She stated that the AIG has warned all criminal-minded groups and individuals to relocate from the Zone, as they would not find it easy operating within the Zonal Command.