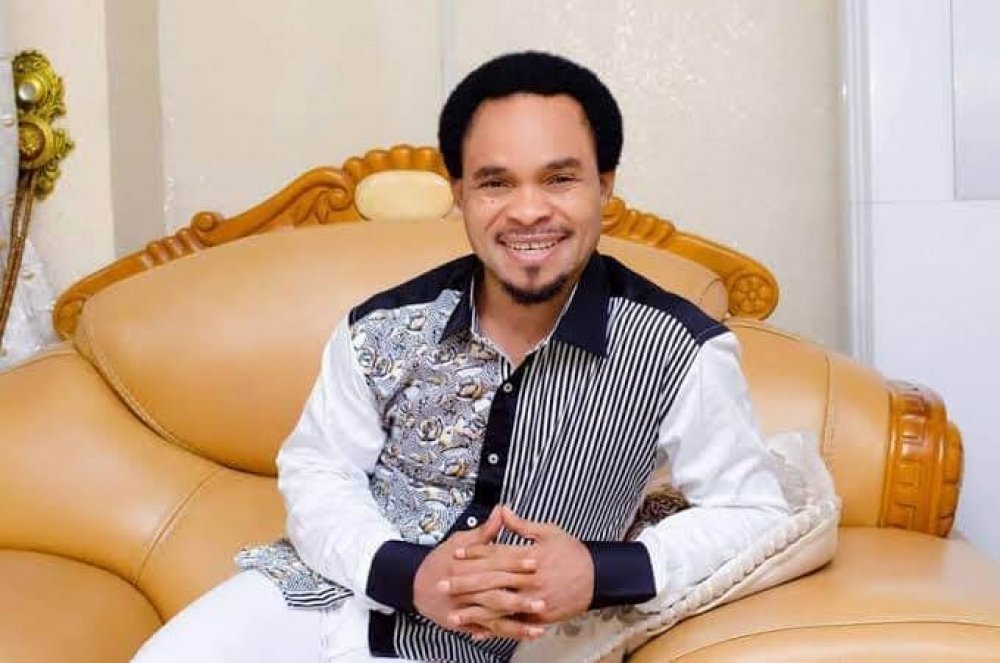 Prophet Odumeje, popularly known as “indabosky”, the founder of the Mountain of Holy Ghost Intervention Deliverance Ministry, on his social media pages released fresh prophecies for the Ndi’igbo and its Leaders.

The controversial clergyman stated that most southeast states across the country are in a sorry state because the Igbos are not united in any form. He claimed that God revealed to him there would be hunger if the Igbos don’t unite.

Odumeje stated clearly that if they do not look for ways to have a single voice, they would suffer and become homeless if they keep agitating for a divided Nigeria.

The Anambra-based self-styled prophet further asked that since the year the Igbos started asking for secession, have they developed? He made mention of roads in Enugu, Awka, and Onitsha where the infrastructures have been left unfixed.

He also prophesied that if the Ohanaeze Ndi’igbo do not have a collective voice, they would regret it at the end because there would be protests, massive killing, and internally displaced people.

The prophet added that most Igbo leaders who are not using their political power rightly might not live long. Based on this reason, Odumeje urged that Igbo leaders should at least make life pleasant for the children they will be leaving behind.

“OMO GHETTO (The Saga) same as the prequel is a story that follows Lefty and her friends, (Nikky, Chummy Choko and Busty) who grew up in the ghetto together ...