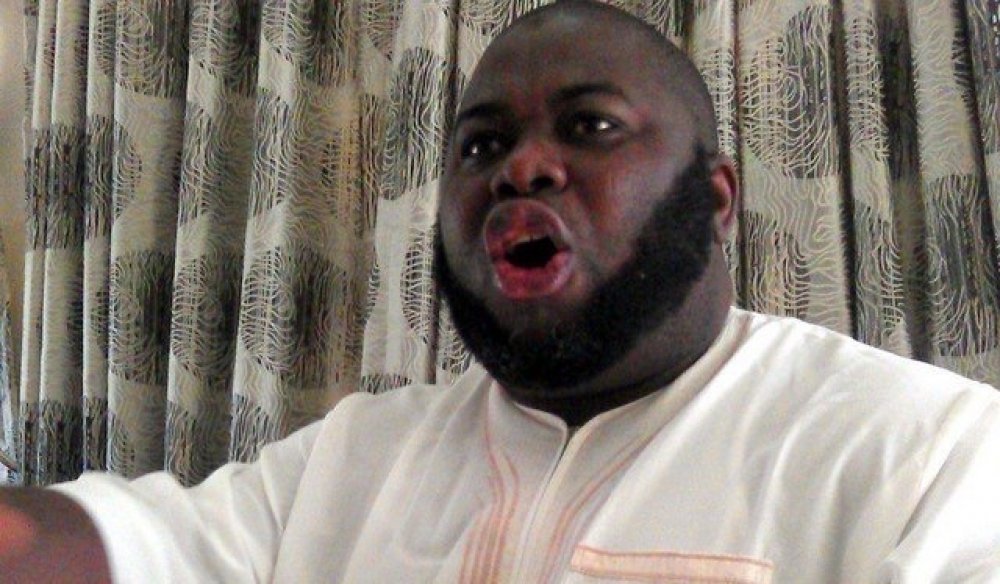 Kinsmen of former President of Nigeria, Goodluck Jonathan, under the aegis of the Ogbia Brotherhood Youth Council (OBYC) has carpeted Asari Dokubo, a major political figure of the Ijaw ethnic group in the Niger Delta region of the country, for his declaration of Biafra Customary government.

According to The Nation, Bassuo, who spoke in an interview on Tuesday, said if anything else, the Ijaw would only support the declaration of a Niger Delta Republic, not Biafra Customary Government.

He stated: “As an Ijaw people from Ogbia extraction in the Niger Delta, we do not subscribe to the declaration made by Dokubo-Asari on the constitution of Biafra Customary Government.

“There’s no gainsaying that Dokubo-Asari’s alliance has never been supported by the Ijaws not in Bayelsa nor any part of Ijaw land. For as long as we know, the Ijaws belong to the Niger Delta’s cause and no land of the Niger Delta or Ogbia land will be a territory of Biafra Customary Government.

“And by this I mean Dokubo-Asari is a loner on this journey. If for nothing, we the Ijaws will only support the declaration of a NDR and not BCG.”

As per a press statement, Dokubo named Uche Mefor, the estranged Deputy-Leader of the proscribed Indigenous People of Biafra (IPOB), as Head of Information and Communication of the new Biafra group; George Onyibe as Secretary, and Emeka Esiri as the officer in charge of its legal matters.

He also boasted that not even President Muhammadu Buhari can stop the move for a new Biafra as they would produce and feed themselves.

“Nobody can stop us. Nobody can blockade us as they did in the first war. We’re not going to fight any war with anybody, we’re walking to freedom.