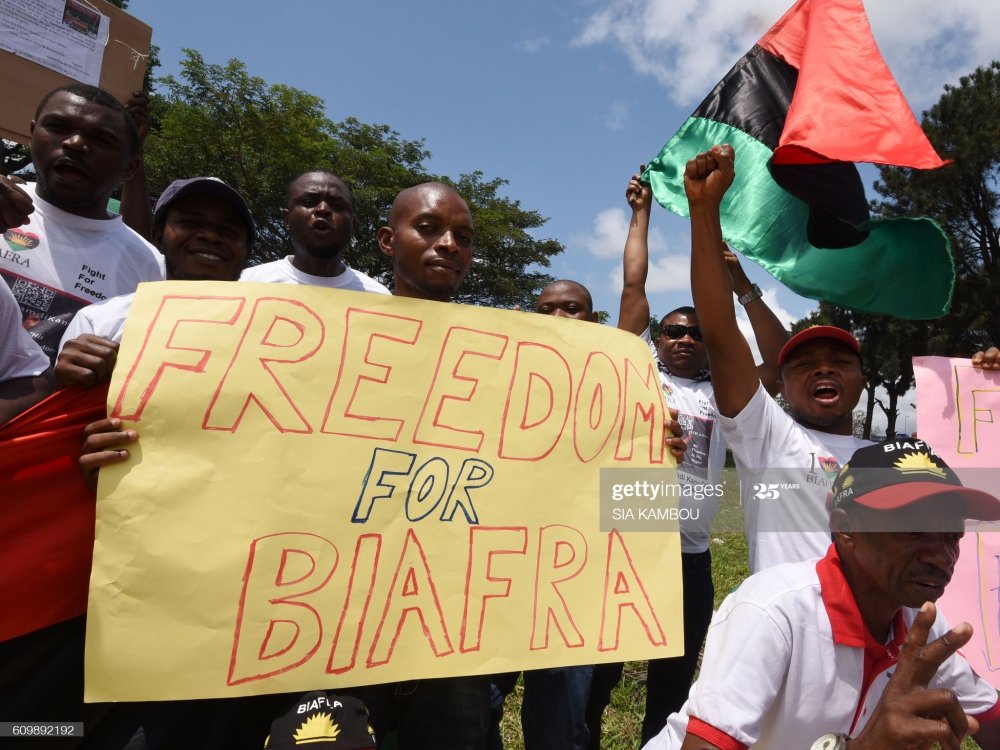 Demonstrators from the Indigenous People of Biafra (IPOB) group wave flags and hold a sign reading "Freedom for Biafra" during a protest calling for the release of pro-Biafra leader Nnamdi Kanu, on September 23, 2016, in the Abidjan suburb of Treichville. Near one hundred Biafran Nigerians protested on September 23 in Abidjan, calling for the release of their leader, Nnamdi Kanu, according to an AFP photographer. / AFP / Sia KAMBOU (Photo credit: SIA KAMBOU/AFP via Getty Images)

Amaka Ekwo has announced that she is no longer the Indigenous People of Biafra (IPOB's) New Media and Special Duties Coordinator and Press Secretary to Nnamdi Kanu, the IPOB leader.

Ekwo who made this disclosure on her known Twitter handle on Saturday, thanked outlawed IPOB activists for "their love and support".

Thanks for the love & support you gave me for many years.

Please direct all enquiries relating to my former posts to the right people. pic.twitter.com/YCMTyOpNAU

It is not clear if Ekwo resigned from her role. And details  of her next move is still sketchy as at the time of publishing this report. 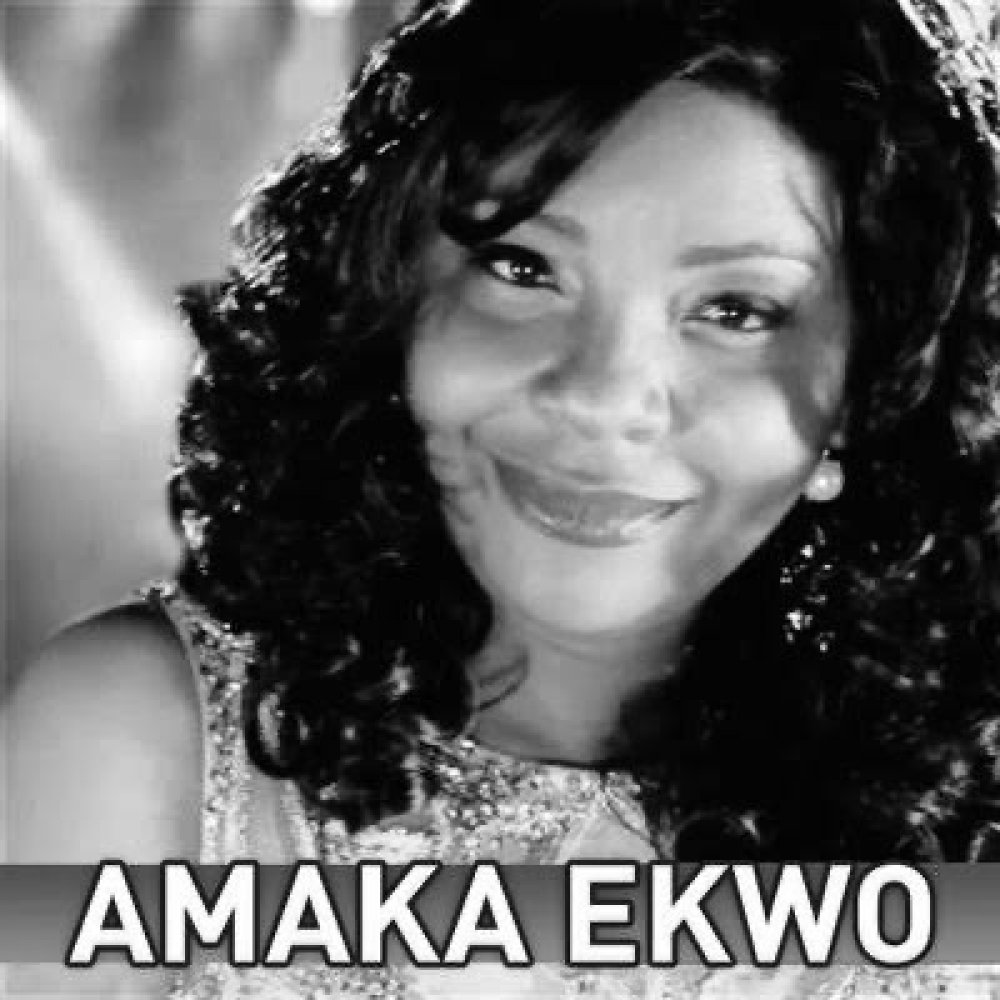 The singer was appointed by self-exiled IPOB leader, Nnamdi Kanu in July 2019.

- The incessant killing of South-Southerners and South-Easterners in their own land.

- Killing of South-Southerners and South-Easterners in the Northern hemisphere by extremists.

- Illegal detention of agitators and extrajudicial killings of IPOB members, among other things.