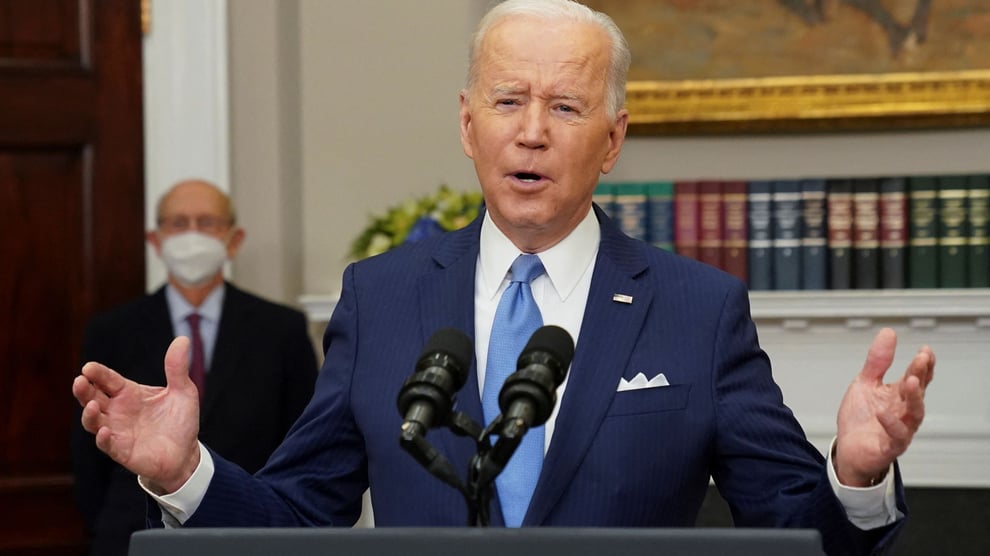 The United States President, Joe Biden, has reaffirmed his pledge to nominate the first black woman to the country's Supreme Court.

According to a report on Aljazeera on Sunday,  President Biden has pledged to nominate a black woman to the country’s highest court.

Judith Browne Dianis, an Executive Director at Advancement Project said; "We're already seeing it in the news where people are saying why a black woman? Isn't that racist? What is racist is that for 233 years a black woman has not been on the Supreme Court and that it is long overdue.”

“So having a black woman on the Supreme Court is exciting, the idea of it, because finally, we will not only have someone who will bring the experience of being Black in America but someone who has lived at the intersections of race and gender. And hopefully will be a person who understands how race and gender have played in the law.”

“And I'm looking forward to hearing the questions of a black woman who sits on the Supreme Court in cases like abortion cases, reproductive rights and especially the issues that are before the Supreme Court right now, which are very important to black women."

Ever since Biden suggested he would choose a black woman, many names have come up in the minds of people including, Ketanji Brown Jackson, Leondra Kruger who is a justice on the California Supreme Court, Holly Thomas, a civil rights lawyer and Candace Jackson-Akimwumi, who is a former public defender amongst others.

The move is coming at a time when President Biden's approval rate continues to dwindle among black voters.

According to records, only 60% of black adults approve of Biden’s job performance.