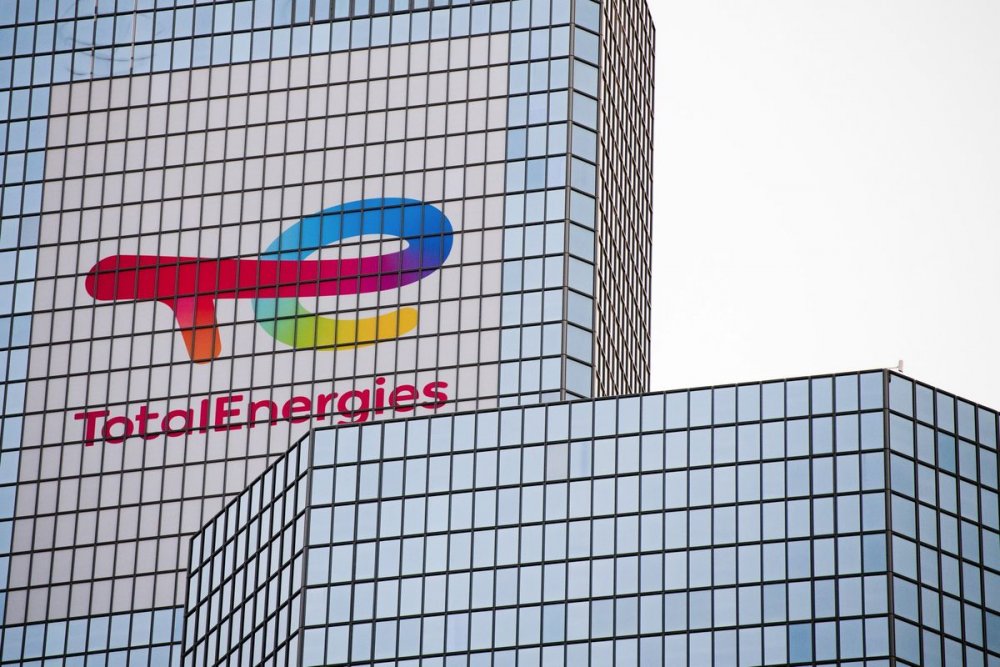 TotalEnergies has agreed with Iraq's government on a $27 billion package of investment deals aimed at boosting oil and gas output and reducing power outages.

Iraq's oil minister Ihsan Abdul Jabbar said at a ceremony in Baghdad that the French energy company will invest $10 billion in the projects over seven years.

Work on the Iraqi projects will start in the southern region by the end of the year, TotalEnergies CEO Patrick Pouyanne said at the event. Under the agreement, TotalEnergies will invest in the large Ratawi oilfield in the southern province of Basra, and bring expertise in seawater injection to the region’s oil wells to maintain their production.

TotalEnergies will also help Iraq to capture natural gas associated with several oilfields in the region and will build a large solar plant.

The agreement marks the biggest investment by a foreign company in Iraq, Abdul Jabbar said.

While Iraq pumps about 4-million barrels a day of oil, more than any other member of the OPEC other than Saudi Arabia, international companies also have been put off in recent years by tough contractual terms, payment delays and political instability.

As for Nigeria, its vast reserves of oil and gas have generated immense wealth but are also blamed for fostering conflict, corruption and poverty.

After years of bad policies and stagnant production, Nigeria's leaders now want to almost triple the country's crude production level, right at the time the world seeks to accelerate a move away from fossil fuels due to global warming.

Under a new law that cuts taxes levied on energy companies to more globally competitive levels, production royalties will now range from 5% to 15%, depending on where oil fields are located, down from the previous range of 7.5% to 20%.

Nigeria currently pumps about 1.5 million barrels of oil a day and down from a peak of 2.5 million in 2005, a decline attributed to a lack of investment in new wells, oil theft and its adherence to quotas set by the Organization of Petroleum Exporting Countries.

The country attracted just 4% of the $70 billion committed to Africa’s oil and gas sector from 2015 to 2019, partly due to uncertainty over its regulatory environment, according to accounting firm KPMG.

As for Iraq, the potential benefits of its deal with TotalEnergies are numerous:

For TotalEnergies, the projects will boost the company’s modest presence in Iraq, and extend its expansion across the Middle East and North Africa after earlier deals in Libya, Qatar, and Abu Dhabi.