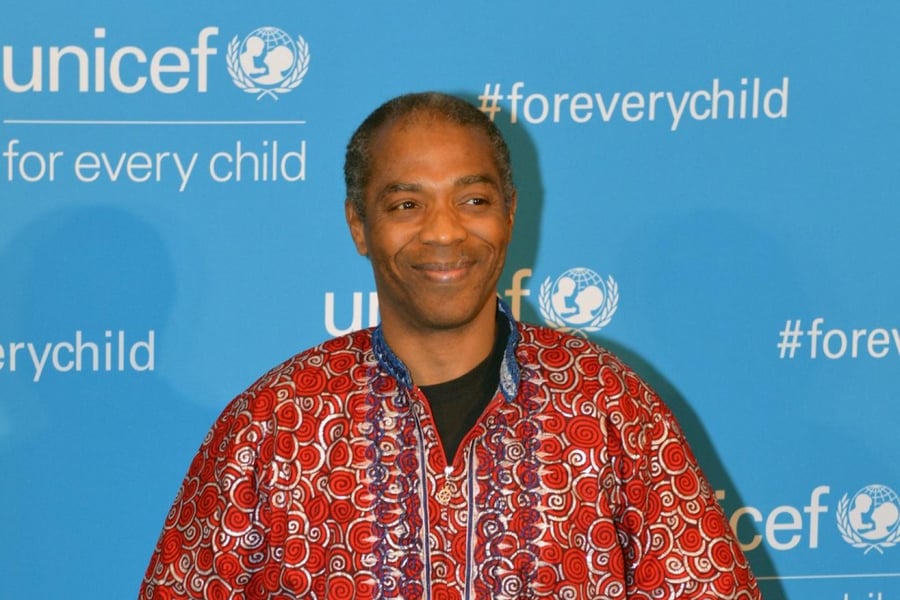 Award-winning singer Femi Kuti has been featured in Netflix's Bigger Than Africa, a documentary by US-based Nigerian filmmaker, Toyin Adekeye.

The documentary premiered on the streaming platform last week and premiered at a private screening that took place at the Freedom Park in Lagos.

Adekeye was lauded by media practitioners and arts-inclined individuals at the event for promoting the African culture and prominent African personalities on a global scale. 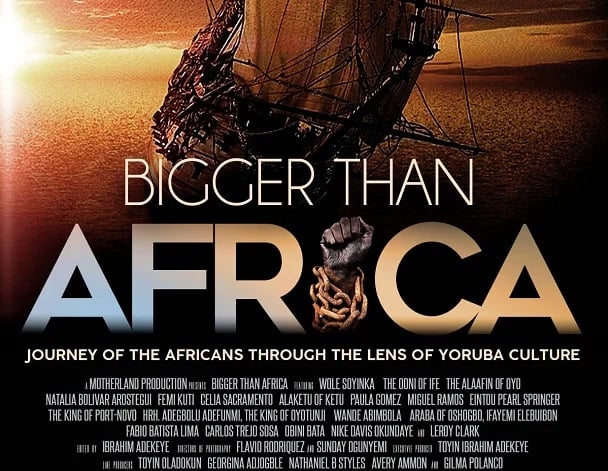 As disclosed by Adekeye’s Motherland Productions, Bigger Than Africa is aimed at showcasing the historical influence of the Yoruba culture and how it transcends continents while connecting the black diaspora.

While commenting on the production, the filmmaker called it a necessary legacy for the Yoruba heritage.

Adekeye also revealed that the documentary features appearances from Lamidi Adeyemi, the late Alaafin of Oyo, and other Yoruba culture enthusiasts.