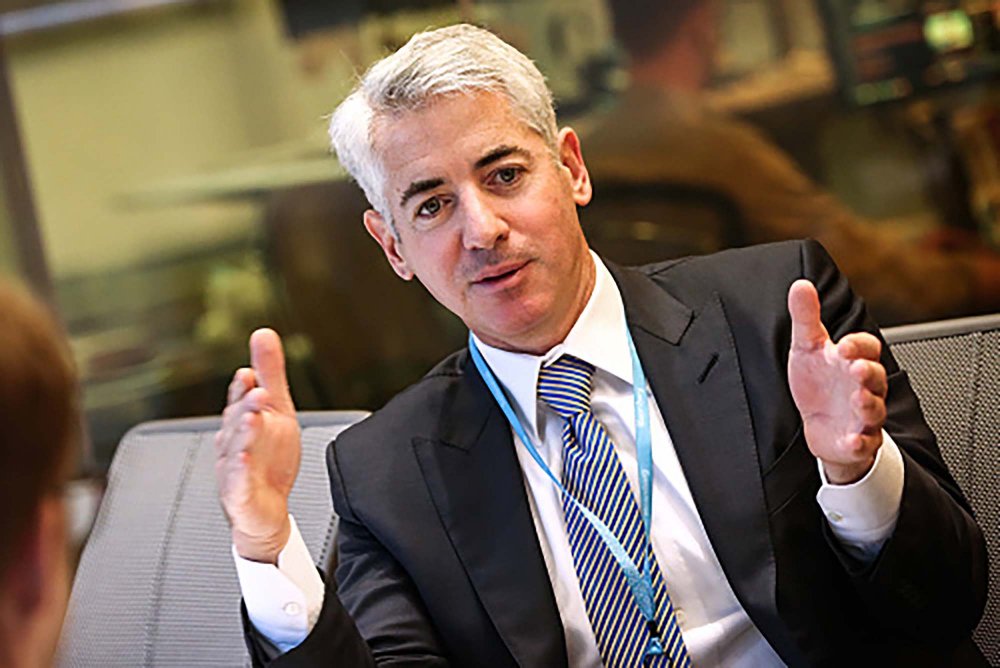 Billionaire hedge fund manager Bill Ackman on Monday disclosed that he has donated his entire 26.5 million shares of the South Korean e-commerce giant Coupang to the Pershing Square Foundation and another non-profit.

“I was a very fortunate day one investor in Coupang. As a result of its incredible success, 26.5 [million] shares of its stock will benefit humanity as I gave all of the share to [the Pershing Square Foundation], a [donor-advised fund], and another non-profit. Thank you to Bom and the Coupang team on behalf of all of us!,” Ackman Tweeted on Monday.

READ MORE: Elon MuskGains $25b in One Day As Tesla Grew By 20 Percent

Coupang, often called the Amazon of South Korea, saw its shares nearly double during its first trading day, before closing over 40% higher. The stock was up around 5% to $51 on Monday, valuing Ackman’s gifted 26.5 million shares at more than $1.3 billion.

The billionaire hedge fund manager said the stock will now "benefit humanity" as a result of its "incredible success."

Ackman is a "day one" investor in Coupang. The fund manager participated in a 2014 seed round of funding for the South Korean company, along with the venture capital firm Sequoia Capital and asset manager BlackRock.

The company priced its share offering last week above a marketed range, raising $4.6 billion and valuing the company at approximately $60 billion. Coupang’s valuation is now about $87 billion giving founder Bom Kim a stake worth more than $8 billion.