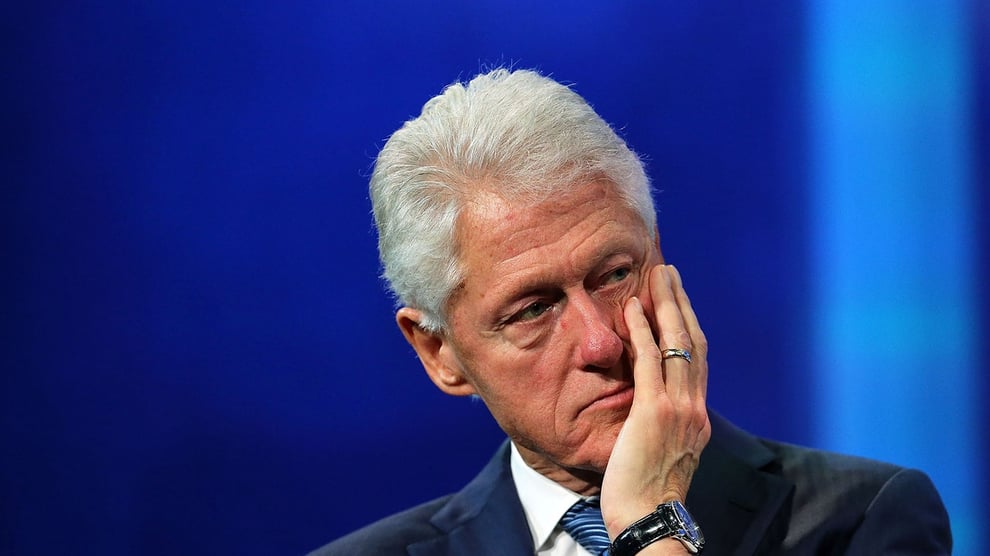 Former US President Bill Clinton is presently receiving treatment in a California hospital due to an infection.

The news was shared by his spokesperson on Thursday and it was further revealed that the 75-year-old was admitted to the University of California Irvine Medical Center for a “non-COVID-related infection”.

Angel Ureña, Clinton's spokesperson, said: "He is on the mend, in good spirits, and is incredibly thankful to the doctors, nurses, and staff providing him with excellent care."

The physicians attending to Clinton further disclosed that he was given IV antibiotics and fluids. They said that he is responding well to the antibiotics. 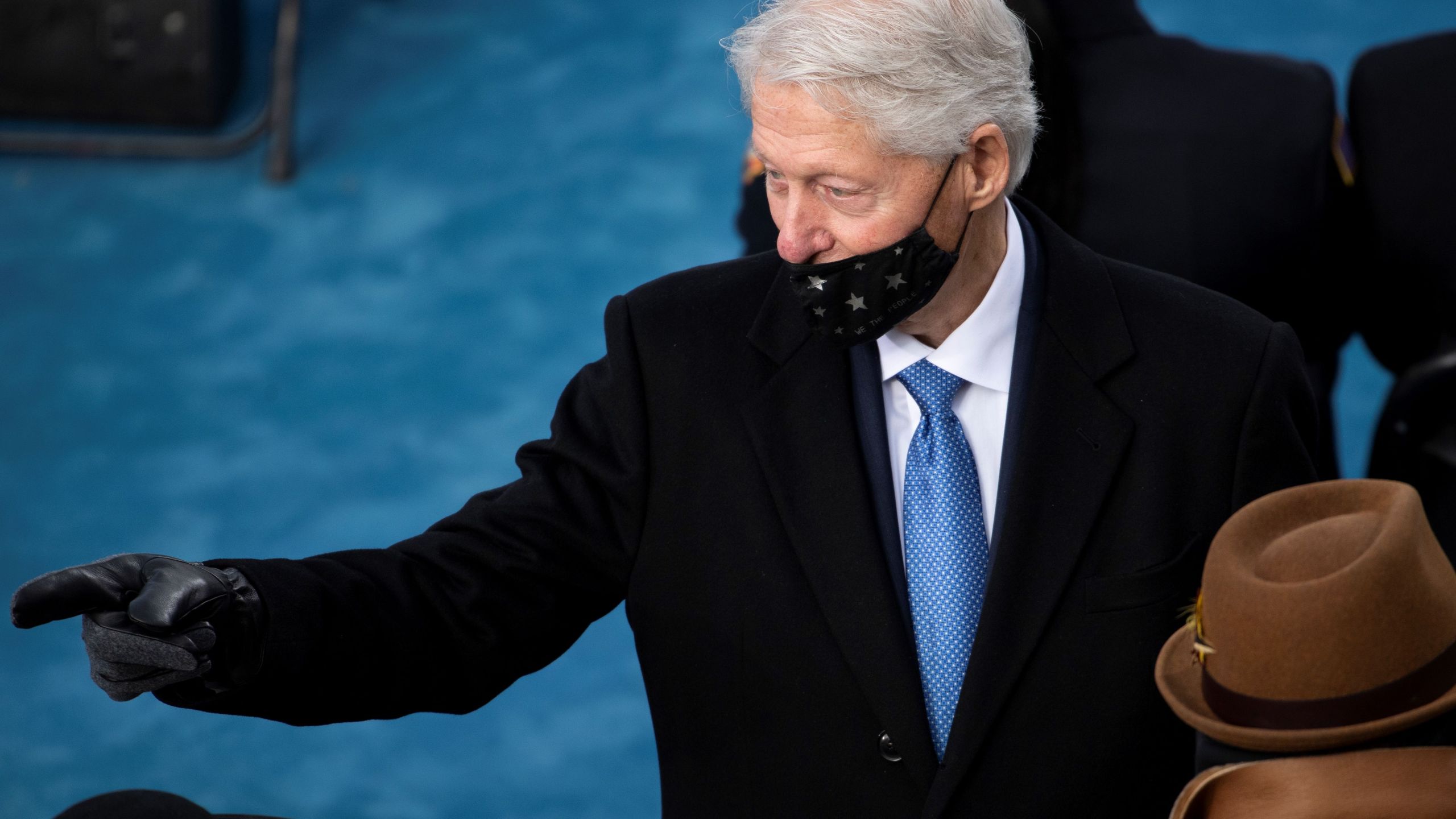 “We hope to have him go home soon,” the joint statement from Doctors Alpesh Amin and Lisa Bardack said.

Per a CNN report, Clinton was taken to the intensive care unit to give him privacy. The doctors said he was not on a breathing machine.

The report also stated that the former president's condition is unrelated to his previous heart issues or COVID-19.