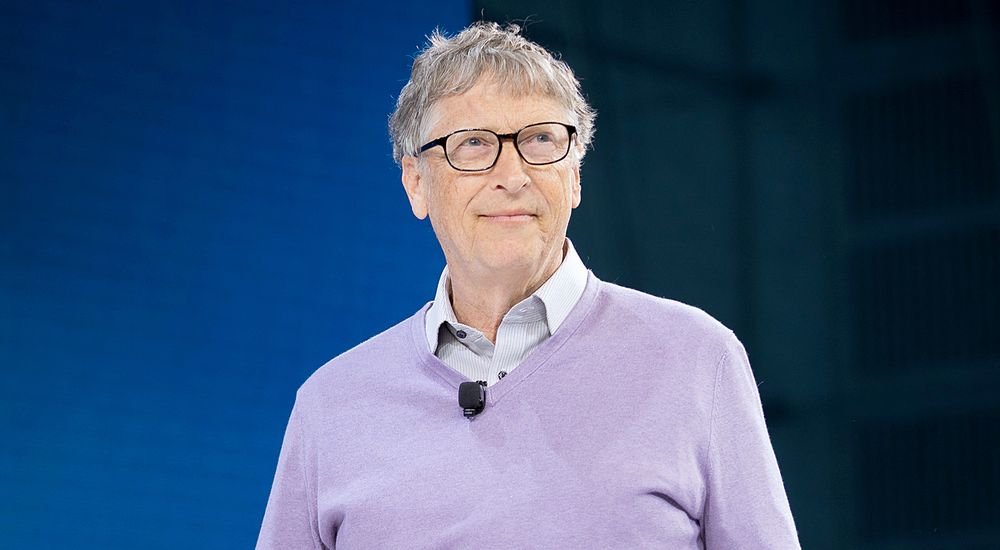 Microsoft co-founder Bill Gates spoke about the current trend of SPACs, stating that he believes some companies are now going public too soon, thereby posing risks for investors.

"We have gone from a world where companies were probably private too long to now, where some companies may be going public too soon," Gates said in an interview seen by Allnews.

The billionaire noted that he will be avoiding these "low quality" special purpose acquisition companies (SPACs) that have flooded the market and sticking with "higher quality" options.

SPACs have raised more money in the first quarter of 2021 than they did in all of 2020, raking in more than $97 billion in just three months, according to data from SPAC Research.

Special Purpose Acquisition Companies (SPAC) allow young companies to go to market with a known valuation and collection, contrary to the traditional IPO, in which the company does not know how much it will raise.

The SPAC is listed on the stock market, raising money in the stock market to invest it in a type of company established by the bylaws of the investment vehicle itself and within a previously established maximum term. When the shareholders' meeting approves the purchase of a company not yet listed, it becomes so.

This type of IPO has proliferated the market in the last two years in the US, allowing what Gates has called "low-quality" companies, which involve a high-risk investment, to go public. In this sense, the Federal Reserve warned a few weeks ago that investors should not be guided by the support of famous people for these investment vehicles without taking into account the risks.

In the last week of March, 93 percent of SPACs IPO prices fell below their offering price, according to a report by Reuters.