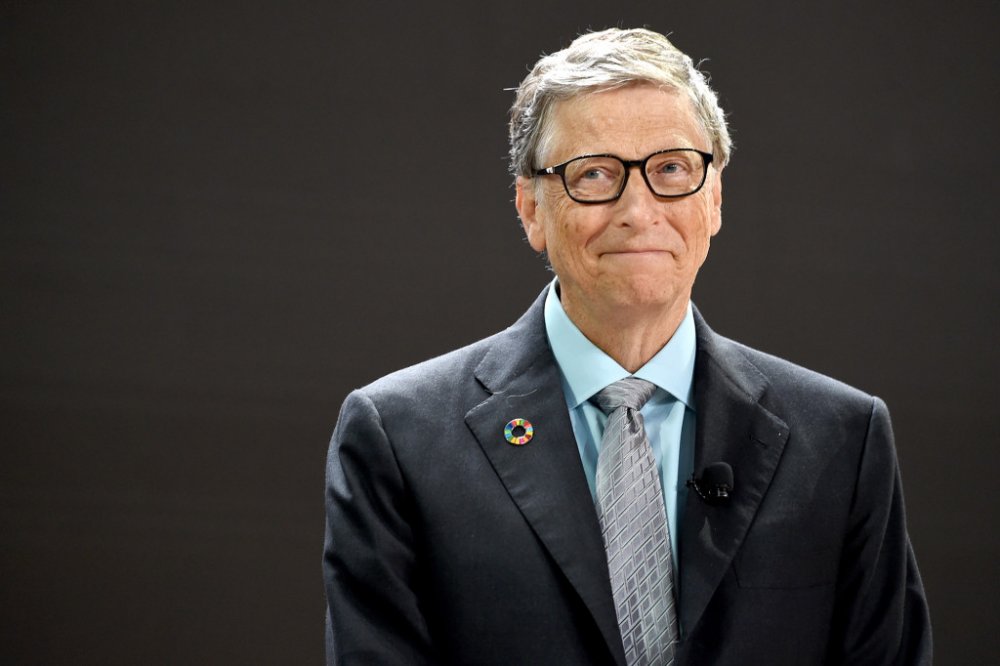 Saudi Prince al-Waleed bin Talal has agreed to sell half his stake in Four Seasons Hotels and Resorts to co-owner Bill Gates, giving him control in a deal that values the luxury hotel operator at $10 billion.

Under terms the companies announced Wednesday, Cascade Investment LLC would pay $2.21 billion for a 23.75% stake in the Four Seasons held by Prince Al-Waleed’s Kingdom Holding Company, raising Cascade's ownership to 71.3%.

Kingdom Holding will use the proceeds for investments and repay some outstanding loans. The deal is expected to close in January 2022. Four Seasons Chairman, Isadore Sharp, will retain his 5% stake.

Four Seasons shareholders took the company private in 2007, with Gates and Al-Waleed leading the deal. The new owners expanded the company’s footprint to more markets in a bid to capitalize on a booming market for luxury travel.

While the prince owns stakes in many companies such as Citigroup Inc and ride-hailing firm Lyft Inc, his investment firm has been selling its stakes in hotels over the last 10 years.

Four Seasons managed 74 hotels when it agreed to be acquired by Gates and Alwaleed. Now it operates 121 properties, with more than 50 projects in the pipeline.

It’s also expanded efforts to attach its brand to luxury homes, as real estate developers realized that affluent buyers would pay more to live in a condo or residential community associated with the hotel brand.

An anti-corruption drive in Saudi Arabia led to Prince Alwaleed being released from the Ritz-Carlton hotel in Riyadh in early 2018 with scores of royals, officials, and businessmen. Later that year, the prince told Fox News Channel that his detention was “forgiven and forgotten.“

The relationship between Bill Gates and Prince Alwaleed stretches back decades. Gates described him as an “important partner” in their charitable work together in November 2017. The Microsoft founder and philanthropist was one of a few western executives who voiced support for the prince while he was detained at Riyadh Ritz-Carlton hotel and accused of corruption by Crown Prince Mohammed Bin Salman.

Cascade, which is run by Gates’s money manager Michael Larson, first invested in Four Seasons in 1997 when the company was public.

Bill Gates had a net worth of $152 billion at the end of Wednesday’s trading session, while year-to-date gains were $20.3 billion, according to Bloomberg Billionaire Index.