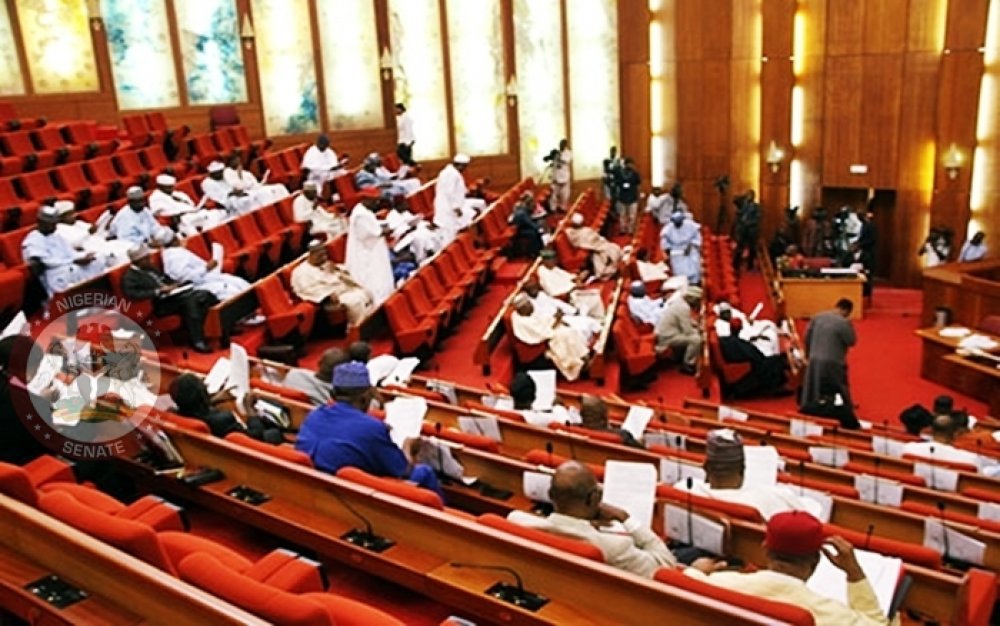 A bill for an Act to alter the 1999 constitution to allow the Judge of High court elevated to Appeal court to conclude criminal matter despite such elevation has passed second reading.

The bill was passed by the House of Representatives on Wednesday in Abuja to provide quick dispensation of Justice.

Representative Onofiok Luke, the sponsor of the bill said when passed, it would help in the completion of criminal matters by a Judge of High court before his elevation to Appeal court

The lawmaker said that a criminal case being tried by a Judge of a High should be allowed to be dispensed off notwithstanding his promotion to the Appeal Court.

Representative Abubakar Fulaka, the Chairman House Committee on Rules and Business, in his contribution said it was a common practice that judges would be elevated whenever there was a vacancy.

He however added that the bill is important so as to forestall the decision of the court from setting any criminal case back to the drawing board because of an elevated judge handling the case.

“The decision of the court often set us back to where we had left, It is in this view to give liberty to the judge handling the criminal case in the High court.

He added that since the judge had been elevated to Appeal court, it was only imperative to allow the judge to return to the High court to continue hearing the criminal matters.

Representative Abdulrasaq Namadas (APC-Adamawa) in his contribution said three months should be given to the elevated judge to handle and dispense off the case.

He said this was necessary in a bid to expedite action on the dispensation of justice, stressing that the bill should be considered as a positive revolution in the country’s criminal justice system.

Representative Solomon Bob (PDP-Rivers) said it was an interesting bill because it has to do with dispensation of justice, adding that justice delayed is justice denied.

He said that the bill should be looked into to address the anomaly in the criminal justice system.

The House of Representatives, therefore, passed the bill for second reading and asked the constitution review committee to further look into it.