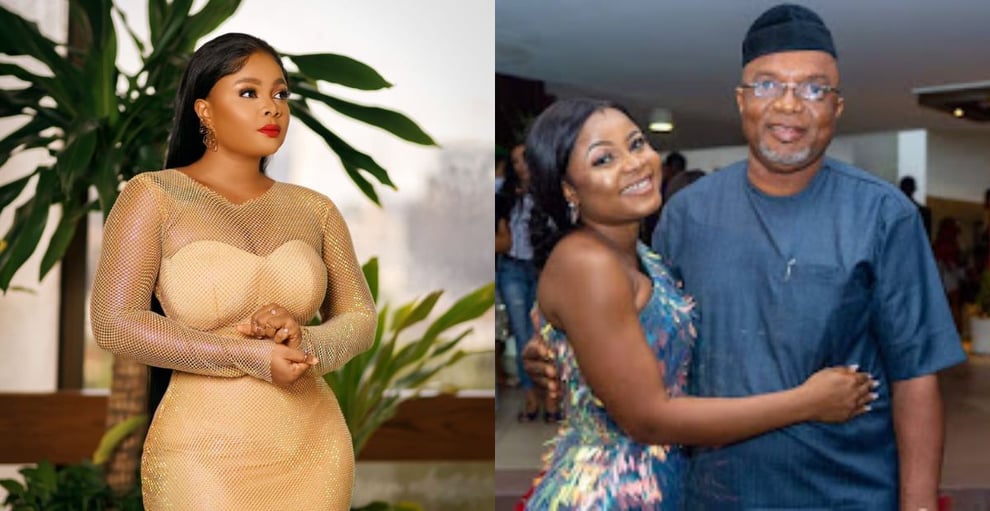 In the spirit of the Father's Day celebration, Nollywood actress Bimbo Ademoye played a pregnancy prank on her dad and his reaction is all shades of priceless.

In a video the actress shared on her Instagram page, she set up a camera in her car and said she was waiting for her dad to join her and will play a pregnancy prank on him. 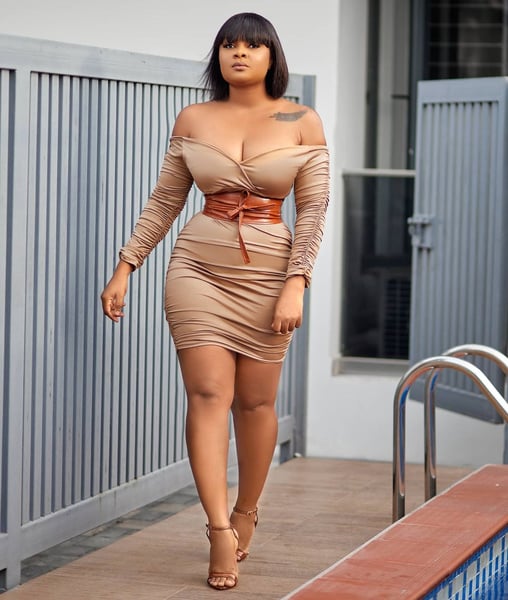 According to her, she was just recovering after being down with a fever but would use that as leverage for her prank to be successful.

“I just told my dad that I'm not feeling fine and he wants to take me to the hospital.

"He thinks I'm not feeling well but I actually just recovered,” Ademoye said.

“What I'm actually about to do is play a pregnancy prank on him.

"I'm tryna play a pregnancy prank on my dad.

"He's so against pregnancy outside wedlock.”

She made a fake phone call as soon as her dad joined her and said, “I don't know JM. It feels like pregnancy.”

Her dad was not having it as he demanded to know why she mentioned pregnancy to her 'friend' on the phone.

Bimbo Ademoye is a Nigerian actress