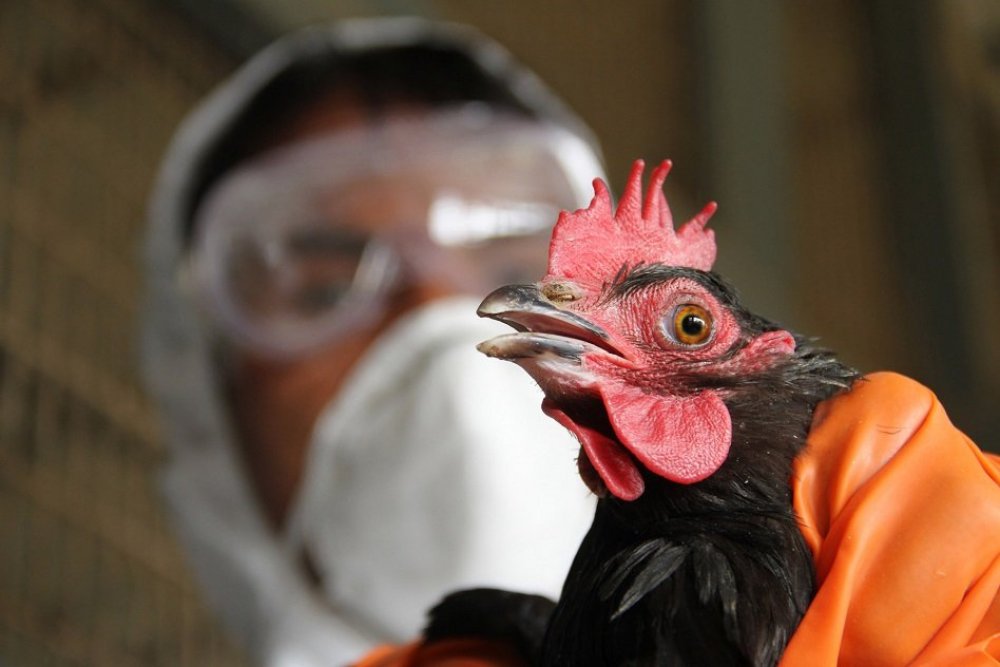 Alhaji Samaila Burga, Chairman, Technical Committee on the Control of Avian Influenza, said the Bauchi government has killed about 27,000 birds to curtail the spread of Bird flu in the State.

He told the press on Friday in Bauchi that nine poultry farms were affected by the outbreak in the two local government areas of the state.

He said that 27,000 birds were killed in one of the poultry farms to avert its spread across the state.

“The birds were depopulated to prevent other birds from contracting the deadly disease.

“The committee was constituted by the state government as part of efforts to stop the spread of bird flu, which had spread to two local government in the states,” he said

Burga, also the state Commissioner for Agriculture and rural development, said 130 veterinary doctors have been deployed to all the 20 local government areas for surveillance.

He said the government would embark on sensitization of various stakeholders to educate them on how to detect any live bird infected with the disease.

Burga urged poultry owners to ensure adherence to guidelines on setting up of poultry and protection against the birds deadly diseases.

He said that the state government is committed to tackling the menace and resurgence of such influenza virus.