Bishop Kukah Is A Virus Of Hatred — Presidency 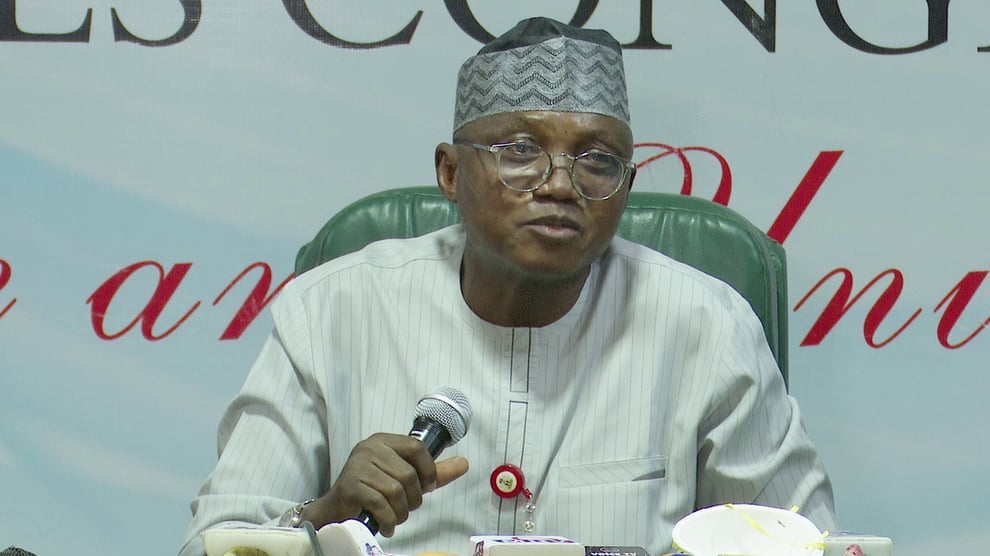 The presidency has reacted to Bishop Kukah's Easter message saying his speech is a confirmation of hate of “His Usual target” President Muhammadu Buhari.

AllNews Nigeria recalls that Bishop Kukah had in his Easter message to Nigerians lashed the President Muhammadu Buhari-led administration.

Bishop Kukah said Nigeria has become one big emergency national hospital with full occupancy and the government seems to be in hibernate mode.

“Our children’s lives and future are broken politics, economy, energy system is also broken. Our security system is broken. Our roads and rails are broken. Only corruption is alive and well,” Bishop Kukah said.

According to him, “Nigerians can no longer recognize their country which has been battered by men and women from the dark womb of time.”

Garba Shehu, Senior Special Assistant to the President on Media and Publicity, said Bishop Kukah used his sermon purposefully to make dissensions and quarrels about the law.

He further accused Bishop Kukah of disliking the Buhari government, and asked him to leave government to the voters and the politicians they elect “Or else, he should put away his clerical garb, join partisan politics and see how far he can go.”

Presidency's statement titled 'Kukah's Virus Of Hate' said, "As the nomination congress approaches, rumblings within the party rise to an acrimonious crescendo and the troubleshooting market blossoming in the opposition Peoples Democratic Party (PDP), which is in desperate yearning for his tested skills we are surprised- so too are many others- that the Catholic Bishop of the Diocese of Sokoto, Matthew Kukah, could still find the time for a lengthy homily on his usual target, Muhammadu Buhari, the President of Nigeria.

"For a man who has been spreading hate for decades, nothing new in the homily, except for the fact that while millions of Christians were remembering the Lord’s crucifixion on Friday, His descent on Saturday, His resurrection on Sunday, and subsequent appearance to his disciples Bishop Matthew Kukah was playing politics.

"From his pulpit, he devoted his Easter message not to Christ’s death and rebirth so Man might be saved – but to damning the government in the most un-Christian terms.

"Bishop Kukah neglects the Bible’s teachings in James 1:26: “If anyone thinks he is religious and does not bridle his tongue but deceives his heart, this person’s religion is worthless”.

"Easter should be a time for renewal and hope. For those in authority – both temporal and spiritual – to come together in word and deed so those who look to them for example can be inspired by their grace.

"This is not a time for religious leaders to play politics, or politicians to play religion. It is a time, as in Titus 3:9 to “avoid foolish controversies, genealogies, dissensions, and quarrels about the law, for they are unprofitable and worthless”.

"Yet Bishop Kukah used his sermon purposefully to make dissensions and quarrels about the law. His accusatory list against the government revealed only his hatred for them.

"Still, when he accused them of division, he gave no examples: merely assertions emanating from his mouth. His allegation of the ethnic and regional divide was innuendo without proof, and he gave none.

"His list of things he claims as broken – from churches to mosques to schools and motorways – belies all those that have been built, and others built anew during this government’s time in office.

"Should he feel compelled for whatever reason to criticize the government for what he views as their mistakes the Bible makes clear how it should be done: “Brothers if anyone is caught in any transgression, you who are spiritual should restore him in a spirit of gentleness” Galatians 6:1-2. If Bishops or religious leaders believe they have a willing audience for tales of government error or fragility, they do an injustice to their flock by filling their ears with talk of division and hateful thoughts.

"Nigeria knows too well Bishop Kukah’s views of the government. He has made quite clear how much he dislikes them from the day they were elected.

"Whether expressing his political views is a good use or abuse of religious office is for others to decide. But the people of Nigeria have spoken – twice: They support this government at the ballot box. They have not been swayed by a hateful talk from any bully pulpit.

"We respectfully ask Bishop Kukah to leave government to the voters and the politicians they elect, while he concentrates on his job, as it is expressed in James 1:27: “Religion that is pure and undefiled before God, the Father, is this: to visit orphans and widows in their affliction, and to keep oneself unstained from the world.” Or else, he should put away his clerical garb, join partisan politics and see how far he can go."