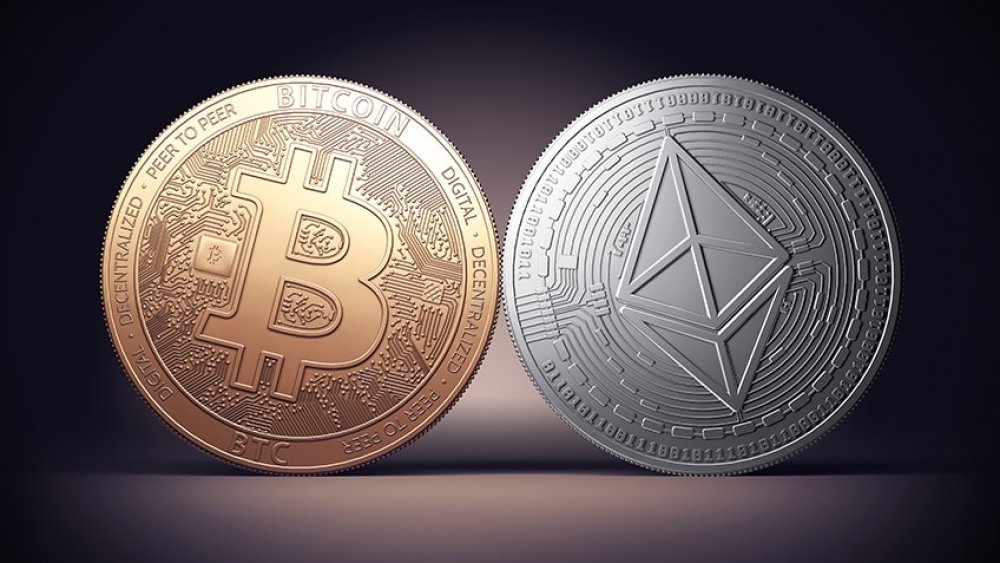 The cryptocurrency markets picked up a fresh tailwind on Tuesday ahead of famous exchange Coinbase's Nasdaq listing.

The two largest cryptocurrencies hit new all-time highs on Tuesday, the Eve of U.S.-based exchange Coinbase's much-awaited Nasdaq listing. Bitcoin broke above $63k for the first time, reaching a new record price of $63,191 to beat its previous all-time high of $61,453 from about a month ago, and is still trading above $62,500 as of report time, according to data from Coindesk.

Ether, the deputy leader of the crypto markets, sprung up to a new watermark of $2,221 to beat its Saturday record of $2,190. The token is now up almost 200 percent year-to-date, leading its senior rival bitcoin's 115 percent returns.

It is worthy of note, however, that bitcoin has been severally outperformed by alternative cryptocurrencies (altcoins) in the past weeks, as its market dominance has now reached a two-year low below 55 percent, according to TradingView. On the other hand, scarcity is on the rise as data retrieved from Glassnode shows that bitcoin HODLers are not selling as much as before — bitcoin deposits on exchanges hit a 30-day low.

Coinbase's shares (COIN) are set to be listed on Nasdaq tomorrow, and analysts' projections for COIN's listing are ranging from $19 billion to $230 billion.