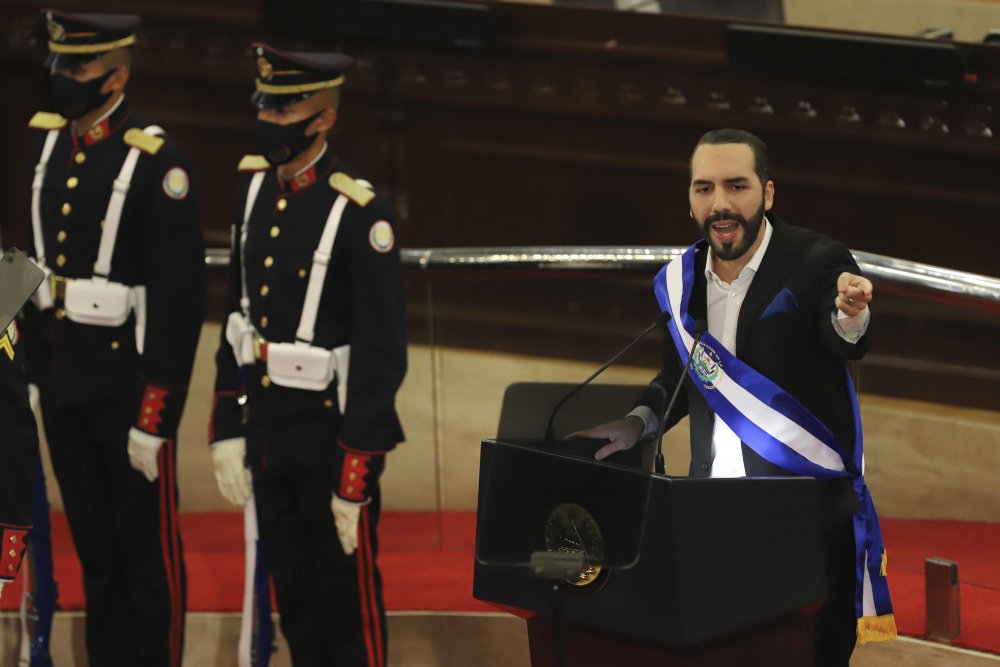 In an early Wednesday vote, a supermajority of the nation’s legislature voted in favor of President Nayib Bukele’s proposal for the Latin American nation to adopt bitcoin. The president intends to sign later tonight or early in the morning.

Sixty-two members of the legislature voted in favor of the bill, with 19 opposed and three abstentions.

Earlier on Wednesday, President Nayib Bukele sent the law to the country’s Congress for a vote.

“The purpose of this law is to regulate bitcoin as unrestricted legal tender with liberating power, unlimited in any transaction, and to any title that public or private natural or legal persons require carrying out,” the law reads.

Prices can now be shown in bitcoin, tax contributions can be paid with the digital currency, and exchanges in bitcoin will not be subject to capital gains tax.

The bill will mandate all businesses to accept bitcoin for goods or services, but the government will act as a backstop for entities that aren’t willing to take on the risk of a volatile cryptocurrency, he said.

Bukele provided further details about his vision, pitched as an effort to boost financial inclusion in a country where a scant 30 percent of citizens have access to financial services, in a Twitter Space conversation early Wednesday morning hosted by Nic Carter of Castle Island Ventures and Coin Metrics. Users won’t necessarily have to use a government wallet, he said.