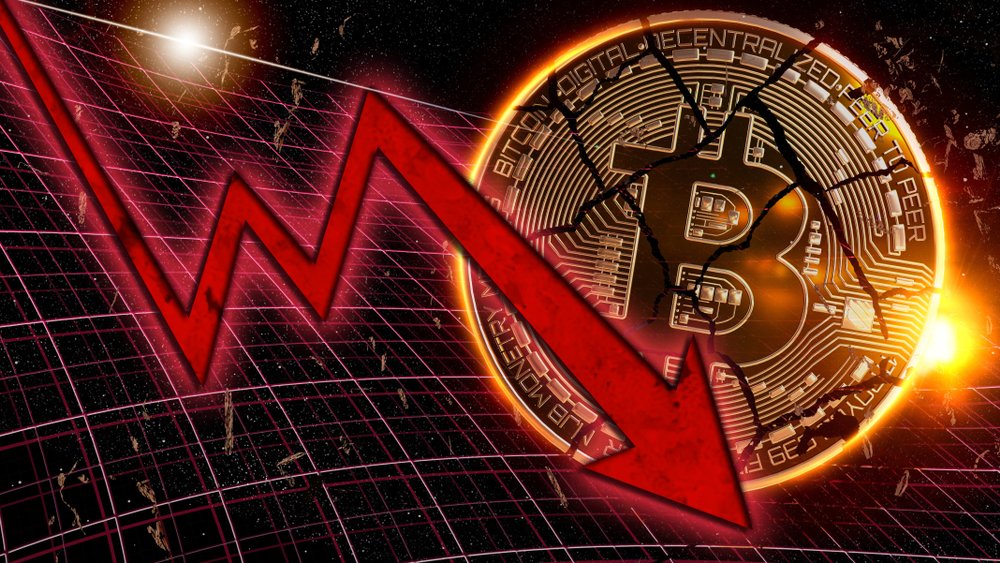 Just one day after the world's largest cryptocurrency reached a staggering new record high, the party came to a hiatus after the token fell by over 13 percent below the $50,000 milestone on Monday, February 22.

Bitcoin recorded huge gains over the weekend when it reached a new all-time high of $58,330 (N27,123,450) on Sunday after business intelligence company Microstrategy announced a $1.5 billion purchase of the token over the weekend, and Tesla CEO Elon Musk made a series of tweets where he defended the electric carmaker's bitcoin purchase, calling it "less dumb" than cash. Bitcoin also reached a market cap of well over $1 trillion.

However, the gains on the digital asset quickly fizzled off in what seemed to be a selloff, with prices falling as low as $47,780 (N22,217,700) and a reduction in market capitalization below $1 trillion according to data from coindesk.com. The case for bitcoin truly being a hedging asset as claimed by the crypto faithful has been brought under more pressure from skeptics who think bitcoin is just a speculative bubble.

For some, however, this dip looks like a mere price correction, as the token is highly notorious for its volatility, and may just be a good buying opportunity for investors.

On the other hand, JPMorgan Chase & Co. strategists had recently warned about Bitcoin’s declining liquidity, which could result in a major decline in the price of the digital asset.